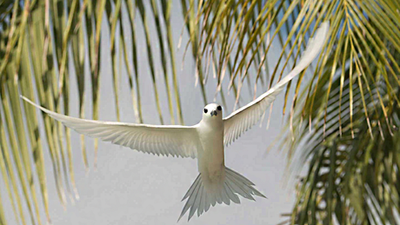 $15
per month
Join
Listen to interviews with team members, consulting scientists, and volunteers, all conducted by Ric Gillespie. Special content not in the regular podcast!

TIGHAR is a 501(c)(3) public charity. All donations tax-deductible to the extent permitted by law. 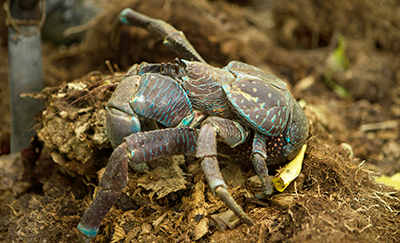 $25
per month
Join
Videos made from footage shot on each expedition, featuring the people, the places, and the stories you've heard about in each podcast. You won't want to miss these!

TIGHAR is a 501(c)(3) public charity. All donations tax-deductible to the extent permitted by law.

About TIGHAR Podcasts: The Earhart Expeditions

The 1937 disappearance of Amelia Earhart is aviation history’s greatest mystery. In 1988, The International Group for Historic Aircraft Recovery, a small nonprofit known by its acronym TIGHAR (pronounced "tiger"), began a science-based investigation of the Earhart disappearance. More than thirty years of forensic research and a dozen South Pacific expeditions have now produced hard evidence from multiple disciplines to provide the long-sought answer to the riddle.
TIGHAR’s discoveries have been covered in hundreds of media articles and interviews, and numerous television documentaries – but the behind-the-scenes human story of this epic historical investigation has never been told, until now.
The Earhart Expeditions is a series of podcasts and videos that take you step-by-step through the adventures, the set-backs, and the discoveries as scientists, researchers, forensic experts, and ordinary volunteers put together the jigsaw puzzle that reveals the true fate of an American icon.