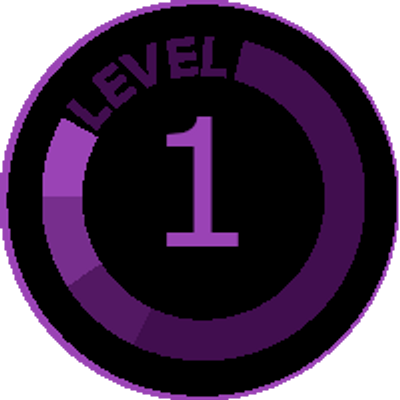 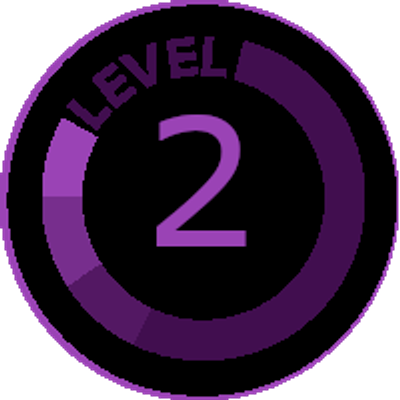 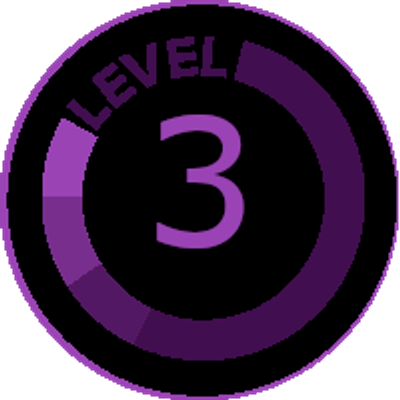 Fallen Star
Fallen Star is paused in production to put a little more love into Glitch War
My main goal for Fallen Star is to create a Metroidvania that has a low bar for entry. There are some really incredible Metroidvania titles out there but I found most of them can be really hard to play if you are new to the genre or new to games altogether. I am going to be trying to design the game in a way that the difficulty doesn't just change how much hp or damage a monster has but

Glitch War
Steam Page
Glitch War is a Action, Strategy, video game. It's a game where you command units as you take back your world from invading monsters. You control unique characters who each have their own special attacks. There are puzzles and boss fights that you will have to make your way though.

I love making games and so I am pursuing that passion. I have worked many jobs but none have been as fulfilling as game development. Right now I am working on a game called Fallen Star which is a 2d Metroidvania!

If you want to support me in my passion but don't see a reward that you would like message me! Let me know what kind of things you would like and we can make arrangements!