Friends of the Metric System 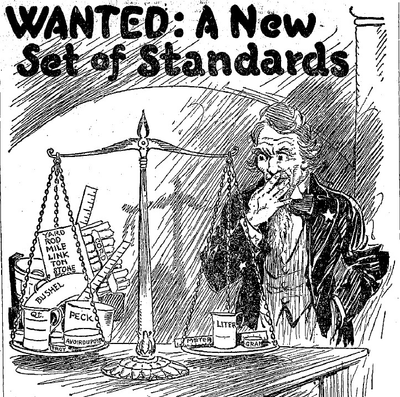 $1
per month
Join
My gratitude for your patronage.  A 1000 Km journey begins with a one meter pace. 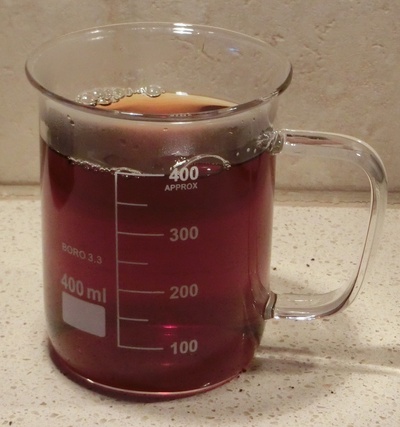 $3
per month
Join
Thanks for buying me a cup of coffee. A 400 mL mug of java is good for at least 50 column-millimeters of prose, but it's not a strict conversion. 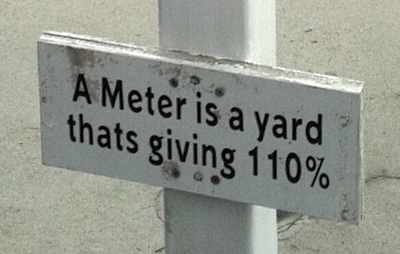 $5
per month
Join
I'm surprised and grateful for this much support.  Your metric 110% provides me with more hope for a metric future in the US than I thought was possible.

About The Metric Maven

I'm a pro-metric engineer. I promote the metric system in the US, and educate the public about its most effective use at my website www.themetricmaven.com. I've been writing essays about metric system issues in the US for over six years, and would like to continue releasing them. As part of my effort, myself and a friend managed to persuade the Australian government to issue a WikiCommons license for Metrication in Australia, after it nearly vanished from the public mind. I've been working on a book about the history of the metric system in the US for a number of years. I would like to release this work, one chapter per month on my website in the near future. The content will be free for educational use, but not for commercial use. I would be grateful to those who could support me financially in this pro-metric endeavor, as well as my continuing metrication work.
The employment conditions in the US are such that I have worked as an engineering consultant for the last ten years. For the last six, I have done my metric work pro bono along side my consulting, but the costs involved have become difficult to sustain or justify. The publishing world has been transformed by the internet and modern computers. After shopping my book The Dimensions of the Cosmos around for a couple of years, I realized if I wanted to offer it to the public at all, I would need to self-publish it. As this is not financially viable for my upcoming history of the metric system in the US, I have created this patreon page.  I would also like to make The Dimensions of the Cosmos available to a wider audience in the future.

Recent posts by The Metric Maven