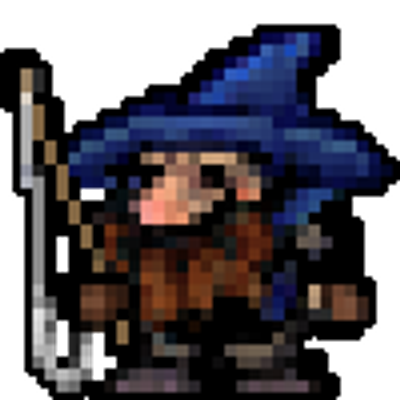 You like to be laid back and think the support you are giving is doing good. Catch some fish you! 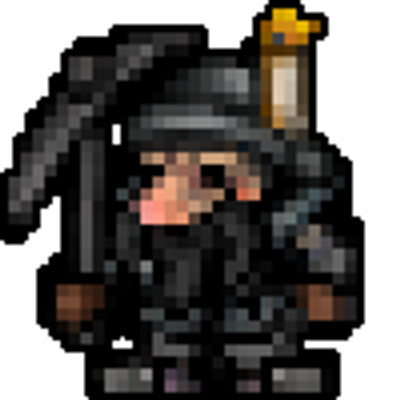 Your support is the ground staple of my work, every little thing counts. Expect no reward other than my deepest gratitude, strike the earth! 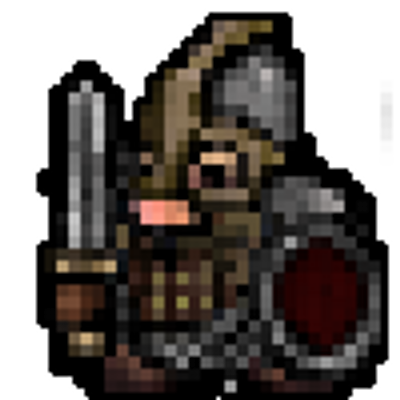 Your support will go towards me continuing work on this tileset. Your generousity will help to protect the future of my work and the fortress.

Vettlingr creates Graphics and Mods for Dwarf Fortress and has over the last year gained a large following. He is a 2d art veteran that previously worked in the Wc3 modding community and has a degree in Geology and Germanic Linguistics.

The Vettlingr Tileset aims to add a gloomy atmosphere to Dwarf Fortress. Building upon inspiration from previous tilesets such as Obsidian, Meph's and Ironhand, as well as taking inspiration from other game titles such as Darkest Dungeon and old Roleplaying games such as Drakar och Demoner - Trudvang. The style is high contrast and generally dark with hints of both Gothic and Nordic Elements. As of late, the tileset is included in both the PC and Linux LNPs, with other Starter Packs to come.

$15.12 of $100 per month
Reaching 100$ means I can actually justify working on this. if I do not reach this goal and more, there will be no incentive for me to update this tileset to the steam release. That is the power of freeloading and riding my time. I work my ass off putting in hours I do not have to reach this point, all for naught.
1 of 2