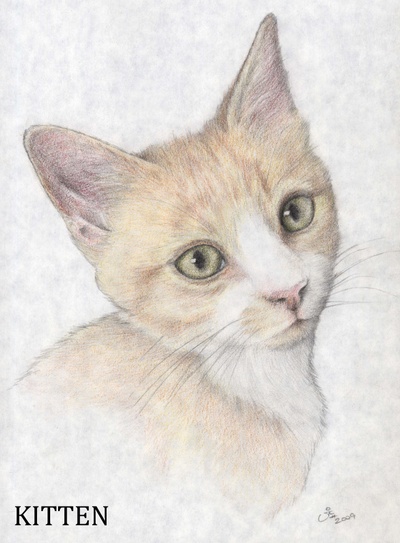 $4
per month
Join
or save 10% if you pay annually
Includes: 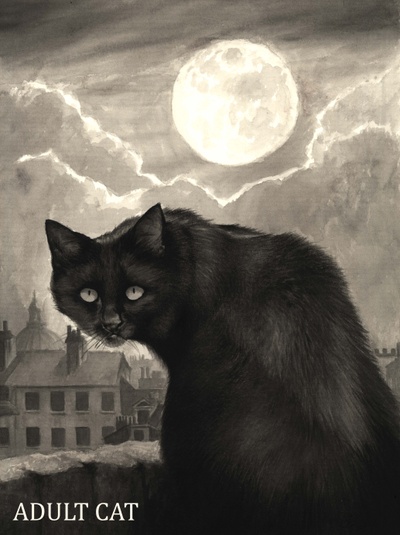 $7.50
per month
Join
or save 10% if you pay annually
Includes:
PLUS, Adult Cats also get the following: 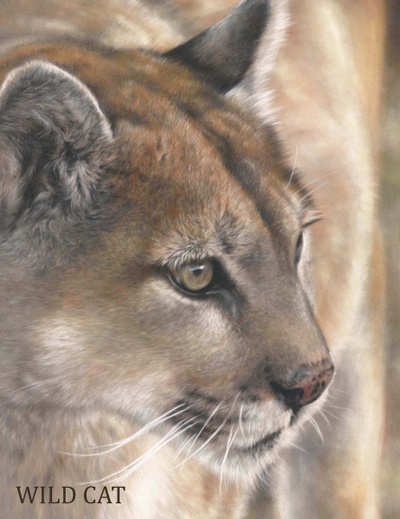 $14.50
per month
Join
or save 10% if you pay annually
As a Wild Cat, you will be supporting our wildlife and domestic animal rescue and rehabilitation efforts. From rescuing, rehabilitating and fostering a wide variety of wild animals, we then release these animals in appropriate environments, ideally where they came from. This is usually anything from hedgehogs and garden birds, to rabbits and shrews. We also foster kittens through veterinary practices and a local cat welfare organisation. This is usually hand-rearing orphaned kittens from only a few days old, to fostering kittens who need socialising, often semi-feral and feral kittens, which helps them find loving new homes.
Supporting us on this tier enables us to continue the help we give wildlife and domestic animals. This is in the form of equipment, food, formula, medication, supplements and collection/transportation.

As a Wild Cat, the benefits you will receive are:


PLUS, some benefits from the Kitten and Adult Cat tiers:

My name is Vic Bearcroft, and I’m a multi-award winning wildlife artist and author, living and working in the UK.

I work in a variety of mediums, and have taught my techniques at colleges, art clubs and in private workshops for several years.

Having spent part of my childhood in Kenya, I have always been fascinated by animals and have drawn and painted them for as long as I can remember.

While I consider myself to be a wildlife artist, I prefer to paint close up intimate portraits of animals as individuals, rather than in landscape settings. My aim is to capture not only the likeness of the subject in my painting, but also the life and soul in its eyes. To me, eyes are the most important aspect of a portrait – human or animal. People tell me they can see my paintings come to life through the eyes.

It has been my privilege over the years to work with a number of animal welfare and conservation organisations worldwide; donating prints, merchandise and funds.

Among my notable achievements is winning the prestigious ‘Best Endangered Species’ category in the 2012 BBC Wildlife Artist of the Year, as well as selling/fundraising through Christie’s, London, for the David Shepherd Wildlife Foundation.

My first book, 'Drawing & Painting Wild Animals’, was released in August 2012, and has recently been re-released in a second print run. My follow up book, 'Drawing & Painting Cats', was released in October 2015. Both books have been translated into several languages through British publisher Search Press. My third book, 'Dark Angels', was released on 24th November 2016 through Little Acorns Publishing, and the first run sold out in just under 2 weeks. 27th February 2017 saw the release of 'The Joy of Sketching'. In this, my fourth book, I have published over 100 sketches and doodles, along with accompanying text. In June 2018, I released my most recent book, 'Tales from Bunny Wood', a story book featuring 17 stories along with colour and graphite illustrations.

In 2020 I started work on my new tutorial book, concentrating on animals in pastels on velour.

From my original artworks, a large and growing portfolio of limited and open edition prints, are available directly through my website, and also through a wide and growing number of galleries and individuals in the UK and internationally.

I currently live with my partner, vet nurse assistant, Liz, in Nottinghamshire, UK, with our ever-changing menagerie; currently 13 mischievous rescue cats and a beautiful rescue husky called Ella; all of whom provide me with plenty of inspiration for artworks and stories.

Our doors are always open to wildlife and cats in need of care and rehabilitation. Last year, Liz became involved with Wild Things Rescue, a fantastic local wildlife rescue in Lincolnshire. As a fosterer, Liz takes on a wide variety of wildlife, from birds and hedgehogs, to rabbits and small mammals. She also takes on wildlife from the practice where she works as a locum nurse.

Liz is also a fosterer for Lincoln Cat Care, another fantastic organisation who never fail to help kittens and cats in need. Liz hand rears kittens until they are old enough to be neutered and then they're rehomed through the charity to loving families. We also take on kittens to rear from vet practices, along with kittens in need of socialising before being rehomes with a family, such as semi-feral and feral kittens.