is creating videos and more! 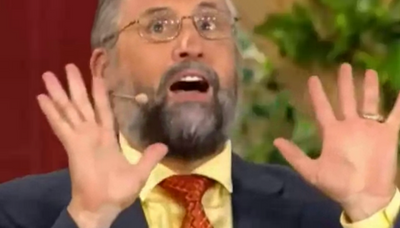 You'll get my love and respect for supporting what I do. You'll also join the Vic Berger Patreon community where you can meet other likeminded people and share preparation tips for the looming apocalypse. 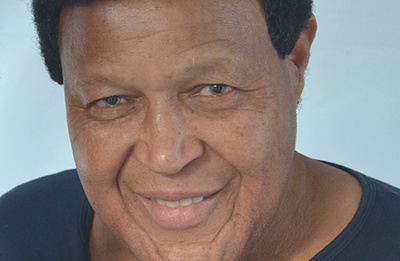 You'll get all that the Blood Moon tier gets, plus at least yearly, you will get a surprise gift from Vic in the mail! Isn't that nice? Isn't that cute?

You will also be given access to exclusive content on Patreon including videos not posted anywhere else, peeks at early cuts of videos and behind-the-scenes photos. (This tier will be evolving. Will update once everything is ironed out!)

Hello! I'm Vic Berger IV and I am an absurdist comedy video creator and musician from Bethlehem, PA. I repurpose found footage and newsreel, transforming it into something new and (hopefully) funny. This could be a boring talk show segment or a seemingly innocuous clip from a pop culture icon addressing their fans, but once I get my hands on it, it turns into a few heightened minutes of awkwardness within a full-out psychedelic experience. Other times, I use video editing to comment on situations in the news or highlight the ridiculousness of what we all are going through as a society.

Since we live in a time where a Tim & Eric character occupies the White House, the material is overly abundant. The craziness isn't just in politics, though. I seek out the bizarre, the obscure, the "bad” in pop culture and advertising as well as the never-ending parade of conmen, and mold their output into pieces that will hopefully give you a sense that you aren't the only one feeling this way and that maybe things WILL be okay eventually. I hope my videos have a cathartic effect on the viewer.

Since 2015, I made videos for Super Deluxe, until their demise due to the AT&T/Turner merger in October 2018. You may have seen some of my edits of Steve Harvey going through an existential breakdown on Family Feud or of disgraced televangelist Jim Bakker grifting his audience by selling them massive buckets of freeze-dried food to prepare for the looming apocalypse or of late show host Jimmy Fallon slapping his desk over and over in an uncomfortable laughing fit while talking to dry celebs. Throughout the 2016 election, I created condensed, absurdist "short versions" of each Democratic and Republican candidate's announcement speech and all of the debates and have carried on “documenting” the 45th president. We are rapidly approaching the 2020 election season, and I'm hoping to be able to focus my efforts there and help folks laugh through or, at least, survive the insanity.

I also write and record music! Music was my first love and after I became a video editor, my music has sort of been on the back burner. Though, I just released an album of songs from my back catalog on Flannelgraph Records. This has inspired me to create more music, which I hope to make happen in the new year.