is creating cosplay costumes and tutorials!

Thank you for your support! I'm shook you'd be willing to give me even just a buck.

In this tier you get to:

I am a cosplay potato.

Hi there. My name is Vicious, and I've been cosplaying for 10+ years. Made over 2 dozen costumes by hand, have competed a lot, run a lot of competitions, and cried over fabric more times than I can count.

Something that I've been doing for many years is post my works in progress up on my social media feeds in order to share the steps of the costumes I've made for other people. A large problem is that with the death of Tumblr (F) and without completely coding my own setup on my website, there was no good social media location to host descriptions WITH large scale images. Also attempting to co-post on Twitter and Instagram with a bleed into Facebook was becoming obnoxious, which made me less likely to make posts at all.

To help this, I'll be using patreon to organize a few things:

Majority of the content I'll share here will be the same I put on other social medias, which is free for everyone. If you simply follow this page, you'll get all those lovely WIP updates but with the combination of higher-res photos and good laid out content.

For those who would like to support me with donations, I'll be offering the following: 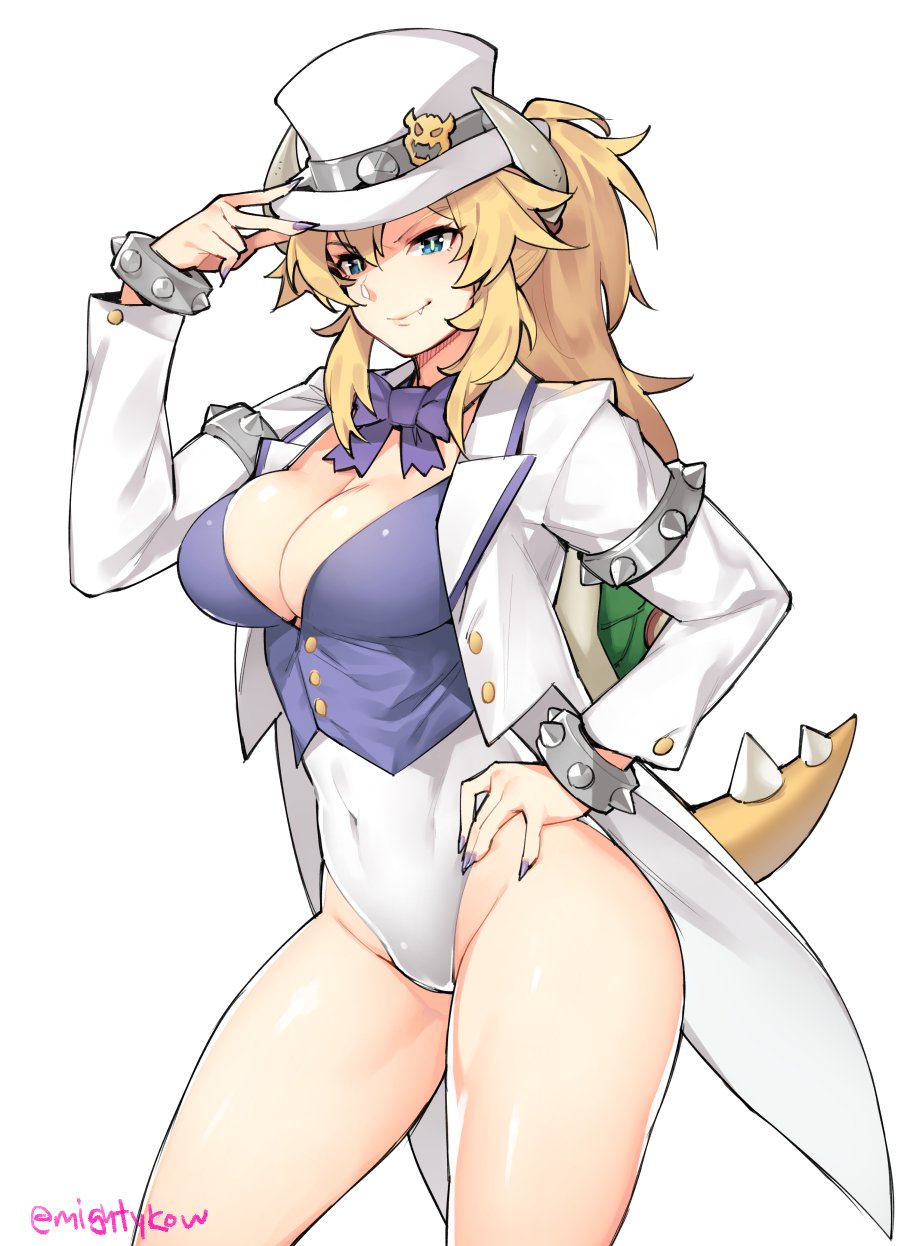