Fund All The Things 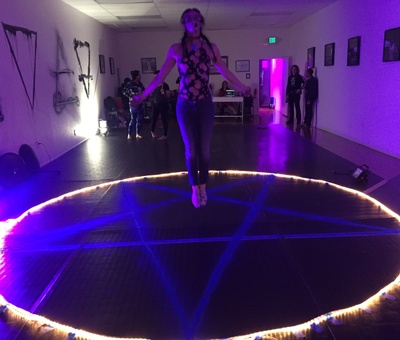 $1
per month
Join
pledge any amount and then select this tier if you just want to throw money at me but aren't looking for any specific rewards.

early photos of my comic strips & other illustrations — either as time lapse videos of digital work or photos of literal paper on my literal drafting board before I erase pencil lines
* only updates when i'm producing comics, which is not always

intermittent work-in-progress photos & videos from my puppetry, sculpture commissions, art motorcycles, and other build projects, with diary entries about my working process & problem solving
* only updates when i'm in the workshop, which is not always

THANK YOU SO MUCH, this Patreon drives my whole life. Because of the stability of income from this Patreon I do nothing but work on projects, from when I paw bleary-eyed for my phone in the morning to when I pass out at 5am. I can't imagine having done any of this without you, so the deepest thanks from me and also from all my readers, collectors, collaborators and community. As of 2022, this Patreon will be paying into my mortgage, which has been my lifelong dream and about as much of a lifetime win as an independent artist can hope for.

OKAY BUT WTF IS GOING ON HERE

This Patreon started in 2014 as a fundraiser for my comics work (the stuff I got Eisner nominations for in 2014 & 2015). Following the 2016 election I was consumed by trans-activism to try to help my community, and this Patreon shifted to fund those short-fuse projects, some of which are listed below to give you some context. As of 2020 I am returning to long-term art projects, primarily a new comic called Wet Ochre (but also still recording music & customizing motorcycles).

Be Trans Throw Hands
[instagram]
a trans-centered LGBTQI+ self-defense program that I administrate and sometimes instruct. Oakland classes meet every Sunday 2:30 at Suigetsukan. Donate to our 501c3 at traction-project.org Scout's Artillery
[yelp]  [facebook]
a marble-run art installation activated by toy slingshots, "for all your catharsis needs" prioritizing trans & poc folks — located in the back of my art studio in downtown SF from 2016-2020. 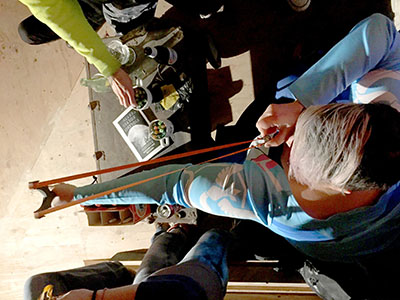 the Degenderettes
degenderettes.com an international art crew that makes feminist-genderqueer agit-prop for a better world, notorious for our queer color guard (2017) and gender-neutral restroom campaigns (2016), but our strong suit is our mutual self-care 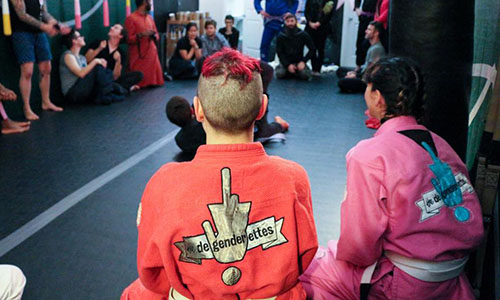 Failing Sky
failingsky.com — Graphic novel, free to read online as a work-in-progress, nominated for Eisner Awards in 2014 and 2015 and a Prism Award in 2017 (2013-2017)
[all donors can activate their Failing Sky reading perks at this link: failingsky.com/bouncy ]

Villainette
strip.villainette.com
— weekly comic strip about dangerous genders, rendered in frivolous watercolor every Monday, first-ever winner of a Prism Award for webcomics in 2017 (2015-2018) 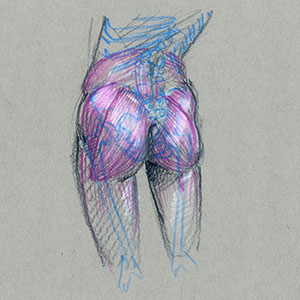 and some giant puppets and stuff
i used to be a puppeteer and sometimes i still make giant puppets for street theater and lgbt marches, give free stilt lessons and whatnot 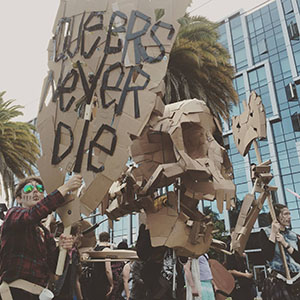 Musics! recordings at bogprincess.bandcamp.com and various live shows around town 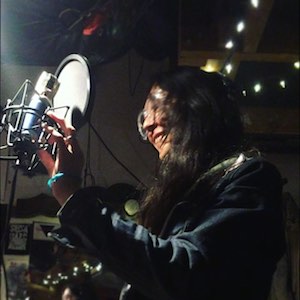 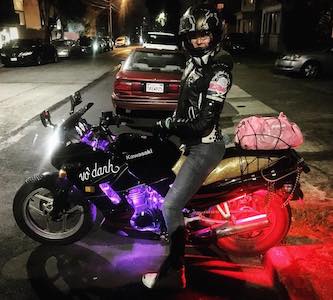