Vinfamy is creating content you must be 18+ to view. Are you 18 years of age or older?

$1
per month
Join
The 'Charged Upfront' feature is off so the first payment will only happen on the 1st of next month and you will never be charged twice within 30 days no matter which day of the month you pledge.
Includes Discord benefits

$3
per month
Join
The 'Charged Upfront' feature is off so the first payment will only happen on the 1st of next month and you will never be charged twice within 30 days no matter which day of the month you pledge.
Includes Discord benefits

$5
per month
Join
The 'Charged Upfront' feature is off so the first payment will only happen on the 1st of next month and you will never be charged twice within 30 days no matter which day of the month you pledge.
Includes Discord benefits

LifePlay is a 3D life simulation sandbox with some role-playing elements, which allows you to play in 235+ real world cities. Powered by Unreal Engine 4, the game has extensive character customization and includes 850+ scenes, depicting life situations where your choice matters. The 3D sex scenes have 330+ animations, accompanied by well-written erotica. The game covers many different fetishes, but all of them are optional and can be disabled or enabled depending on your taste.

"Charged Upfront" is DISABLED. You can pledge on ANY day of the month - you'll NEVER pay twice in the same month. For example, if you pledge on 24 October, your first payment will be 1 November.

Despite still under development, with at least 2 updates (now increased to 3) each month since April 2018, LifePlay is already very close to being feature-complete, providing a full life sim gameplay experience. Both vanilla and fetish content are already quite fleshed out allowing you to enjoy the game for tens if not hundred of hours. It's also moddable - you can start making your own scenes with just Notepad. 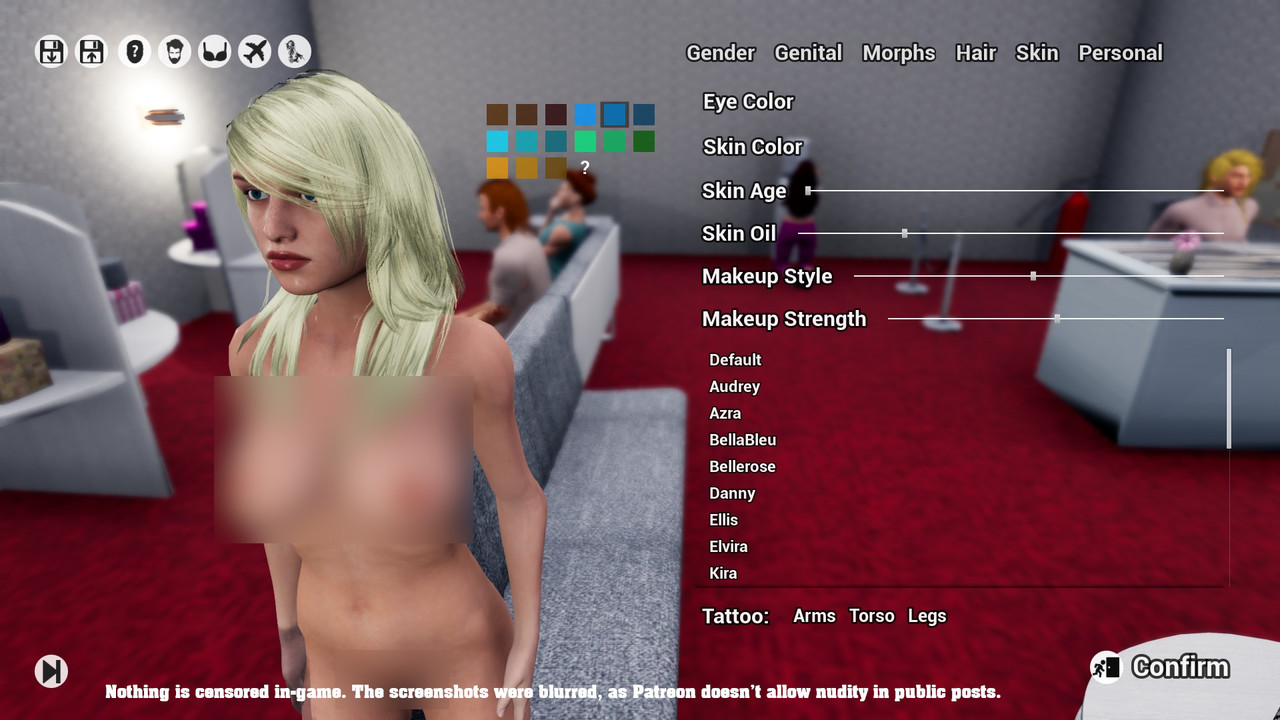 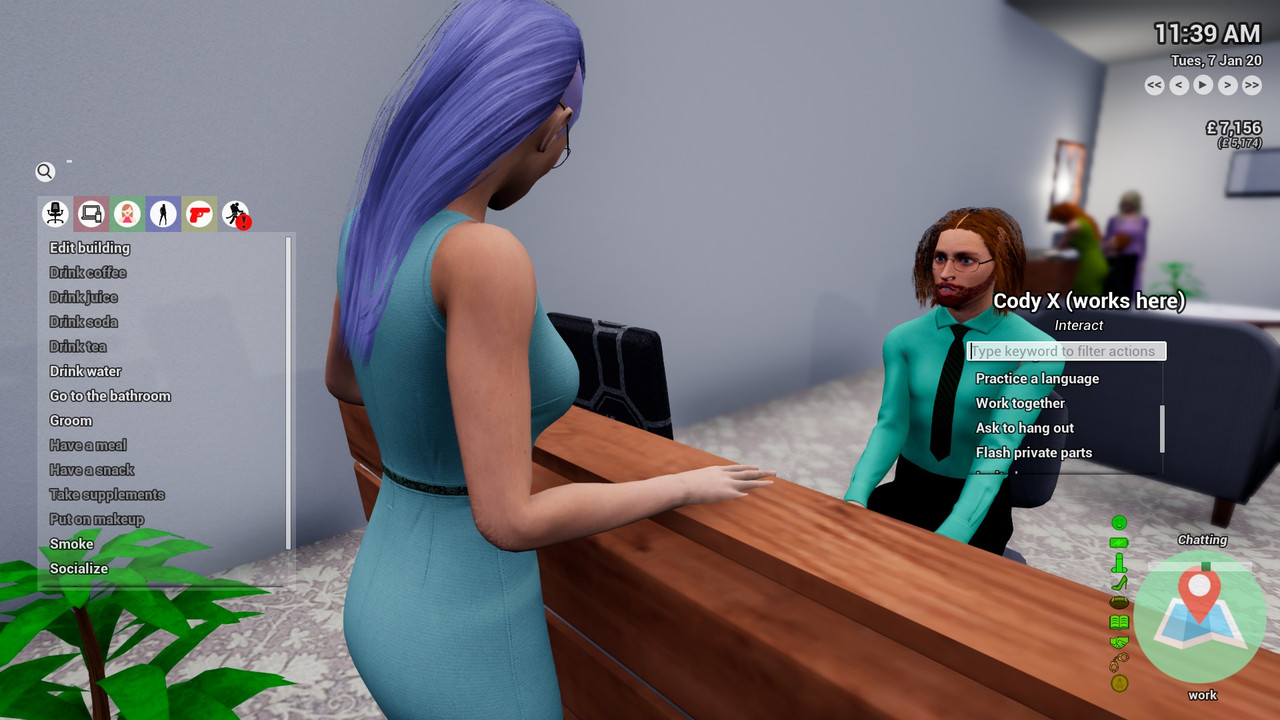 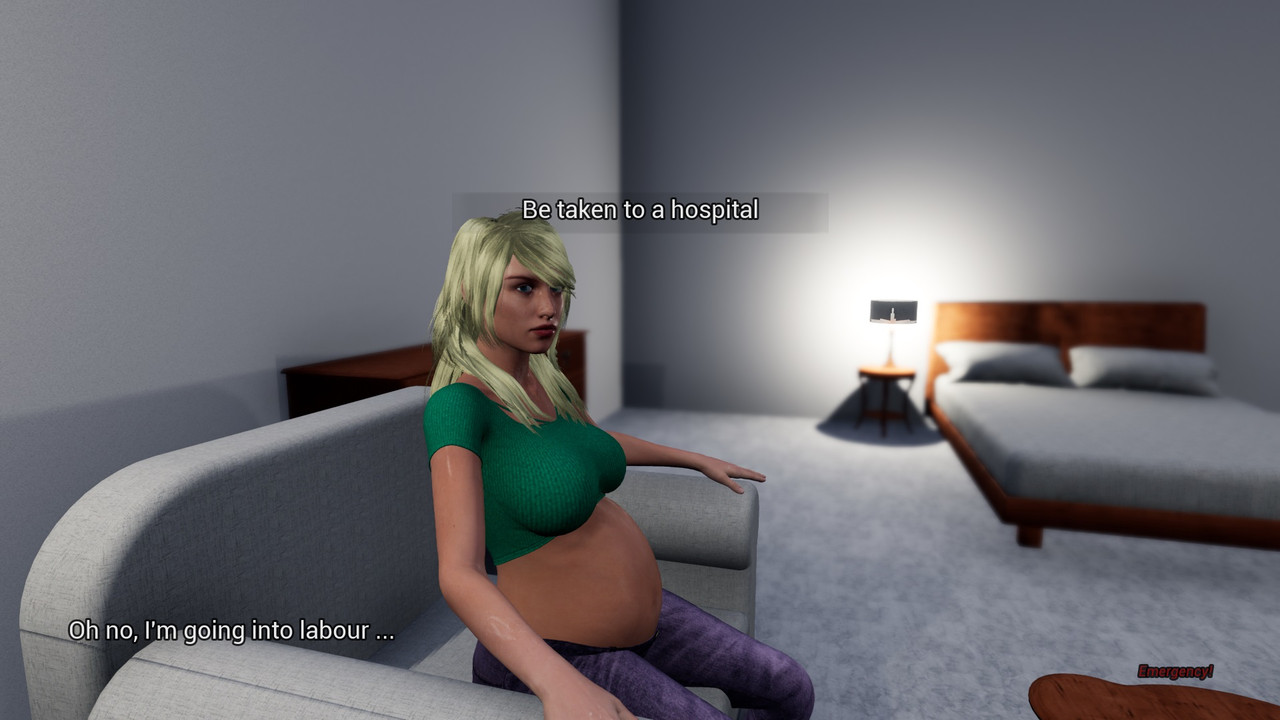 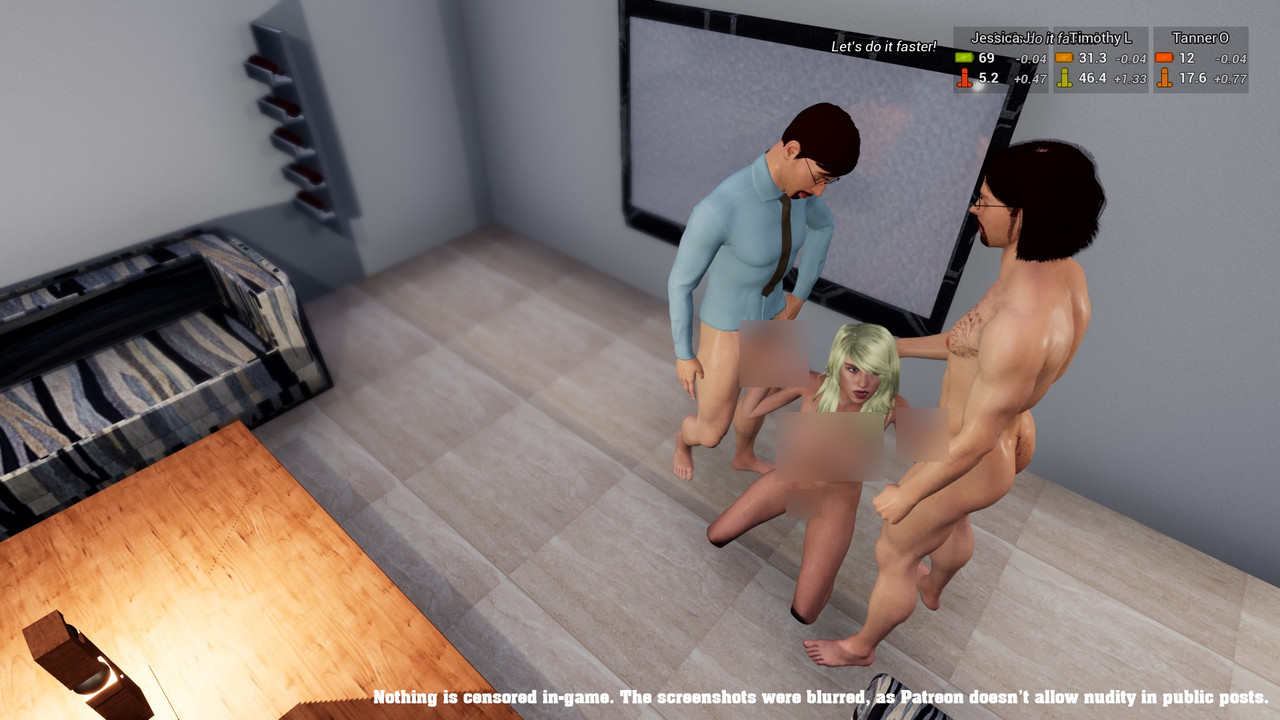 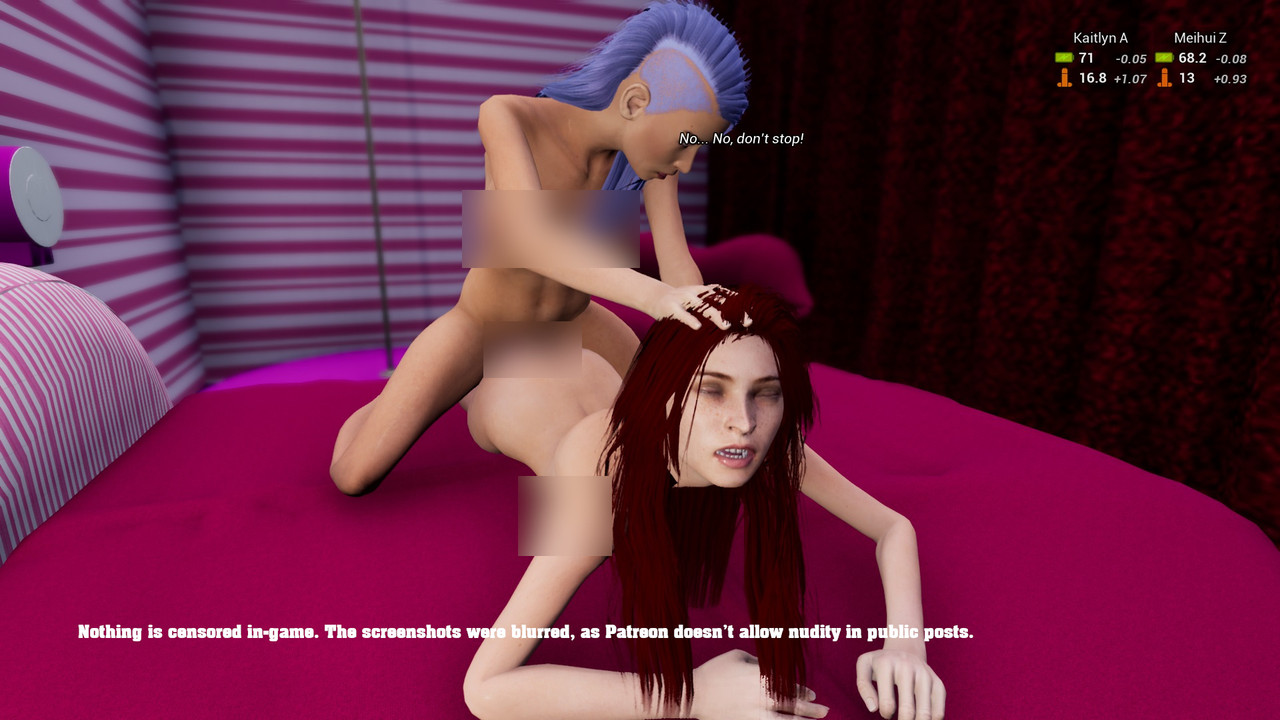 What Will the Money Go Towards?
Your support allows me to dedicate more time to the project, meaning bigger & more frequent updates, less bugs and more polish. Right now, I make a living as a self-employed software developer and can only work on the game in my spare time. However, as this Patreon grows, I can gradually reduce my contract work, before hopefully making LifePlay a full-time job one day.

Furthermore, your support allows me to purchase 3D assets that the game needs: I'm a coder by trade and rely on third parties for models & textures. Your support goes a long way to making the game look better.

Why No Earlier Game Releases for Patrons?
Many other developers give patrons 1-month early access to each update. I totally understand this approach, but LifePlay itself will always be free and open-source. All game content, with full source code, will be publicly released to everyone as soon as they are ready.

I believe that not using any paywalls is important in the long run:

How Will Patrons be Rewarded Then?
Your support is completely voluntary. However, it would be ungrateful of me to not give my generous patrons some personal benefits. As a patron, you will be entitled to:

Money Is Not the Only Way to Contribute
Not everyone is financially able to support the project. Modding, beta-testing, reporting bugs, making suggestions and promoting the game are all great contributions.

$1,045.58 of $1,500 per month
The game will now be my full-time job and I will be able to work on it every day, which will lead to bigger updates, more user requests fulfilled and more regular batches of new maps.
3 of 3