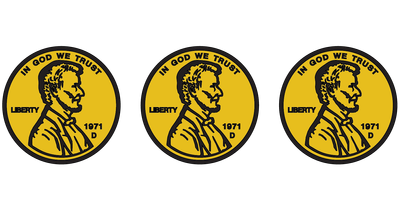 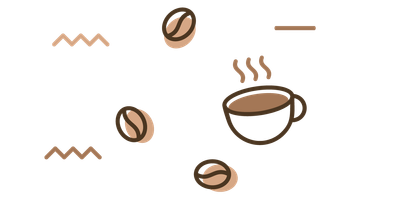 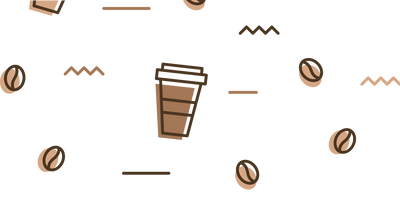 Four years ago, we started Vernacular as way of telling extraordinary stories. We've had a blast recording over one hundred episodes and interviewing even more guests, but we're just getting started. We've expanded to add The Popped Cast, a pop culture podcast hosted by Josh and Maureen Goldman, a TV podcast called Breaking Pod, a sports podcast called The Lineup, and a theology podcast called Creedal Catholic.

At Vernacular we are guided by a core belief: we are made to live life well. Aristotle called this eudaimonia. We generally translate this into the vernacular as "human flourishing"--that is, how to live our lives well and to the fullest. Our podcast network explores this idea, but not in the ways you might think. It's not just about philosophy. Nor is it simply about lifestyle. It's a little bit of both, but not really either. It's music reviews and movie previews, sports forecasts and food recipes, philosophizing on the nature of knowledge and prognosticating on the future of science.

You can listen to our episodes on vernacularpodcast.com, or at the below links:

We wouldn't be here without you, our listeners. Thank you for all your steadfast support. We'll keep on doing this as long as you'll listen. And as always, let us know how we can do better.