is creating Livestreams and Lets Plays 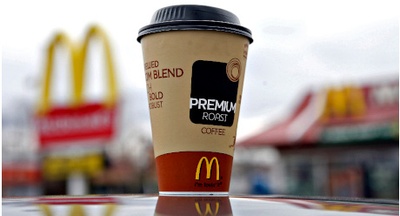 Get a large coffee colored water for only one buck! 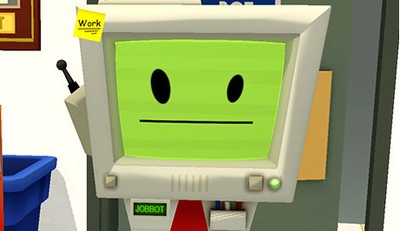 Hi everybody, my name is Anthony Norcia. I'm the founder and creator of both the VR365 YouTube channel and the VR Game Rankings website. (also a Co-Founder of the VR Roundtable YouTube channel/podcast)

I've been heavily involved with Virtual Reality since purchasing a HTC Vive prior to the April 2016 launch. Upon getting my first taste of VR, I was instantly hooked! I wanted to get more involved with VR gaming and the community at large and decided to start up a podcast called "The Vivecast". The Vivecast lasted a mere 10 episodes, but luckily spawned a brand new show called "VR Roundtable".

In late April of 2017, I got the idea to start a website dedicated to "making sense of the VR gaming landscape". This website is called www.vrgamerankings.com, and I continue to work on the website to this day. The website hasn't quite turned into the dream I had originally pictured, but I still enjoy working on it, and have no plans to give up on the dream anytime soon. My goal is to constantly provide updated lists and rankings of the best VR games currently available as well as breakdowns on the best VR games coming soon. I highly recommend checking out our lists for a quick burst of valuable information that can keep you up to date on the hottest games to keep your eyes on, as well as the games that are considered the cream of the crop in their specific categories.

In late September 2017, I started up the VR Game Rankings YouTube channel. This channel was originally started specifically to promote the website, but ended up morphing into it's own thing. I produced 310 different videos on the VR Game Rankings channel, many of which were daily shows, either pre-recorded or daily livestreams.

VR365 is my newest passion project. This is basically the VR Game Rankings YouTube channel reborn under a new name/brand. The first video on the channel was posted on November 5th 2018. I've produced a total of 73 Livestreams and 28 Let's Plays since we've been at the new channel. My intention is to deliver a new livestream program every day of the year (hence the name VR365). Now, there's going to be times when I miss a show for whatever reason, but the intention is to bang a show out every single day. I've also recently started adding Let's Play's to the channel. Ideally, I'd release a new Let's Play video every day as well, but it will probably average out to around 5 a week or so.

People have always asked me how they could possibly contribute to the show or what I've been doing with the website. Patreon is a wonderful avenue for this. If you appreciate the kind of content I deliver on a regular basis, and want to show your support for the show, then by all means become a Patreon supporter for VR365. Any and all support is welcome and appreciated! I'd like to improve many aspects of my production, and financial support would be a huge boost to these efforts. Thanks for everything, and I appreciate you taking the time to check out my Patreon page - Anthony

$52.73 of $250 per month
When I reach $250 per month, I'll add a new rankings video every two weeks. Two rankings videos per month. In these videos I'll be counting down the best VR games in various categories. Best overall games. Best games in specific genres. Most wanted upcoming games ranked, etc, etc.
1 of 4