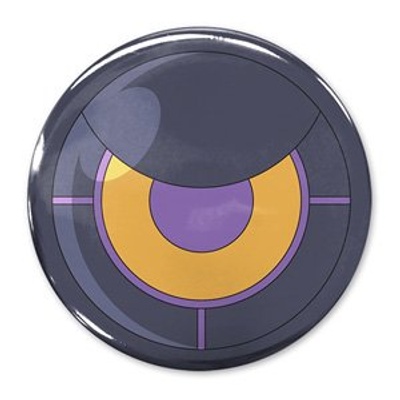 Big Spender (Ai Tier)
$1
per month
Oi! Look at you being a big spender! Well I probably should reward for spending so much on little ole me. For being so generous you get:
Includes Discord benefits
Select 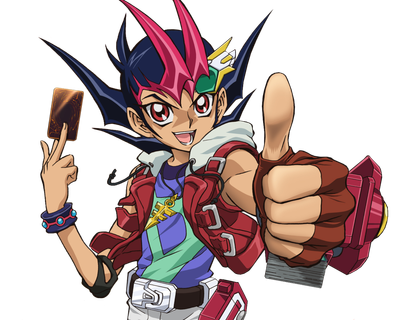 Sucker Punch To Your Wallet (Yuma Tier)
$2
per month
Is your wallet hurting after you just ripped it's heart out to pay for this tier? Well you didn't kill your wallet for nothing because you get:
Includes Discord benefits
Select 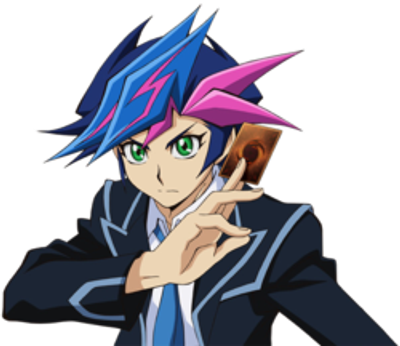 Ruined Pants (Yusaku Tier)
$5
per month
Thanks for ruining my pants... in a good way. Hold on let me change really quick.

Alright, I'm ready to tell you what you get! Because you very generously donated $5, aside from making me throw out a perfectly good pair of pants, you also get:

Hello internet! I'm VREXAL. The nerd who is known for creating Yu-Gi-Oh! VRAINS Abridged and Yu-Gi-Oh! ZeXaL Abridged. That's right! I'm one of those nerds, but I'm still a creative nerd!

What Do You Do?

Thanks for asking potential Patron!
I've been doing online voice over work since 2014. ZeXaL Abridged was started all the way back in late 2014, but I was forced to stop making it due to YouTube's strict copyright guidelines. After 3 years I was able to re-upload ZeXaL Abridged both episodes 1 and 2 and then create a third episode. That episode was then followed by the creation of VRAINS Abridged Episode 1 and we haven't looked back since.
Now that I'm back into the swing of things and able to start making content on more regular basis, I've started to realize that the real world isn't as much fun as I thought because I have to put these videos on the back burner while I try to support myself.

That's Where You Come In!

I don't make any ad revenue from ZeXaL or VRAINS Abridged and pledging money isn't you paying for for my content because it will always be free. All of the money you pledge is and forever will be to support my series and allow me to make my content faster and more efficiently.
And to be clear, you aren't just going to pledge money and walk away empty handed. I love and respect my fan base and I won't leave you all high a dry if you want to support me, so I got some rewards here for those of you who want to pledge some money to support my projects.

Thank You All For The Support!

I can't wait to make more content, jokes, and memorable moments with all of you! Here's to the future and thank you again!

0 of 50 patrons
Everyone has to start somewhere and we are starting here at 50!
If I'm able to grow our family (that's right, you aren't a fan base or patrons. You're family) to 50 then I'll know that you guys want to see more content in a more timely manner.
1 of 4