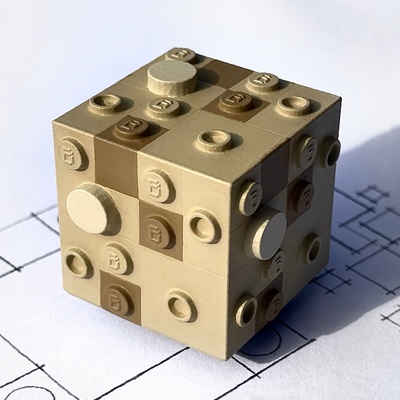 $4
per month
Join
"You must gather your bricks before venturing forth!" 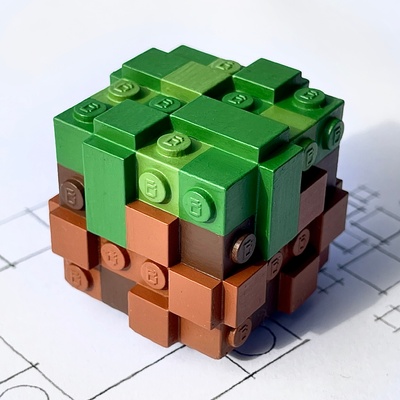 $8
per month
Join
"One does not simply put the pieces together!" 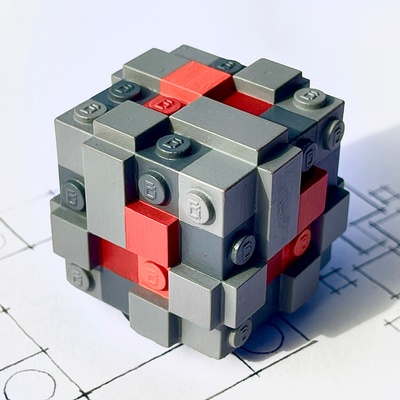 $12
per month
Join
"I used to be an adventurer like you, but then I stepped on a brick!"

An architect.
A miniature painter.
A brick enthusiast.
A gamer.

One day, I design buildings. The other day, I build things with bricks. Another day, I paint miniature soldiers. And in the end, I play Minecraft with my friends.
Those activities have a common element: invention.
And invention gives birth to unique ideas.
This is my idea.

My name is Sebastian aka Wabbabrick and I would like to introduce you to Brixel – a custom resource pack that I made for Minecraft.
Brixel turns Minecraft into world made of tiny bricks, similar to those that many of us remember from our childhood.
Each block has been given a new dimension, by transforming it into a Brixel – a cube built of many small 3d elements (brick-pixels). Those little bricks come in different forms and lie on different layers, creating depth and "mosaique" structure on the blocks.
Each Brixel has been designed individually, resembling the looks and purpose of the original blocks.
Brixel aims to give a unique and never-before-seen aesthetics to the Minecraft world, but still keep the vanilla Minecraft feel.

Besides from the bricks, Brixel if filled with some cool ideas.
The bricks make “rattling” and “clicking” sounds when you interact with them.
It’s worth noting though that one does not hit a brick with a pickaxe. This is where a custom brick hammer “Wabbabrick” comes in handy.
Also, all of the blocks have a special slot with a stud so that you can put the torch inside it. And yes, there are new models for torches and other items – check them out!
And mind your step – or you can end up in a brick lava!
All of that is meant to deliver entertainment, unique Minecraft brick experience and stress relief (yes, this one was actually confirmed in the beta-tests!)

Important information:
Brixel resource pack is designed to run with Minecraft Java edition for PC only.
Bedrock edition might become available at some point in the future.
The pack is currently WIP and in a “playable state”, which means that all of the “basic” blocks (about 1/2 of all blocks) are done.
I am planning to actively support Brixel after release. Updates are planned at least once a month. Patrons will be able to influence direction of updates via polls, e.g. deciding which blocks or items can be done next.
Patrons will be charged the moment they choose a Tier and the 1st day of each month.

I hope that you will enjoy what Brixel has to offer. If so, I would be grateful for your support, so that I can make Brixel even better. 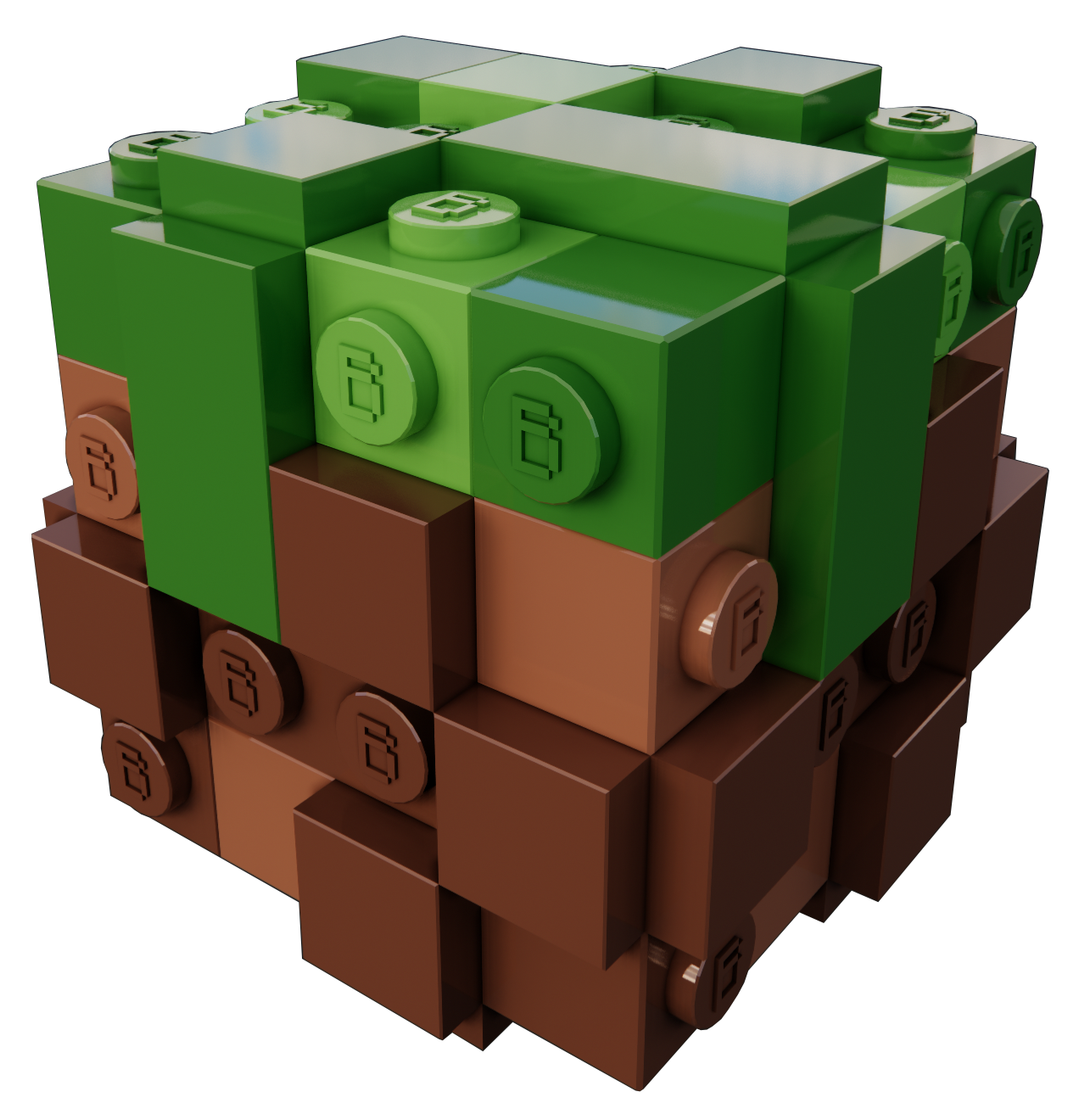 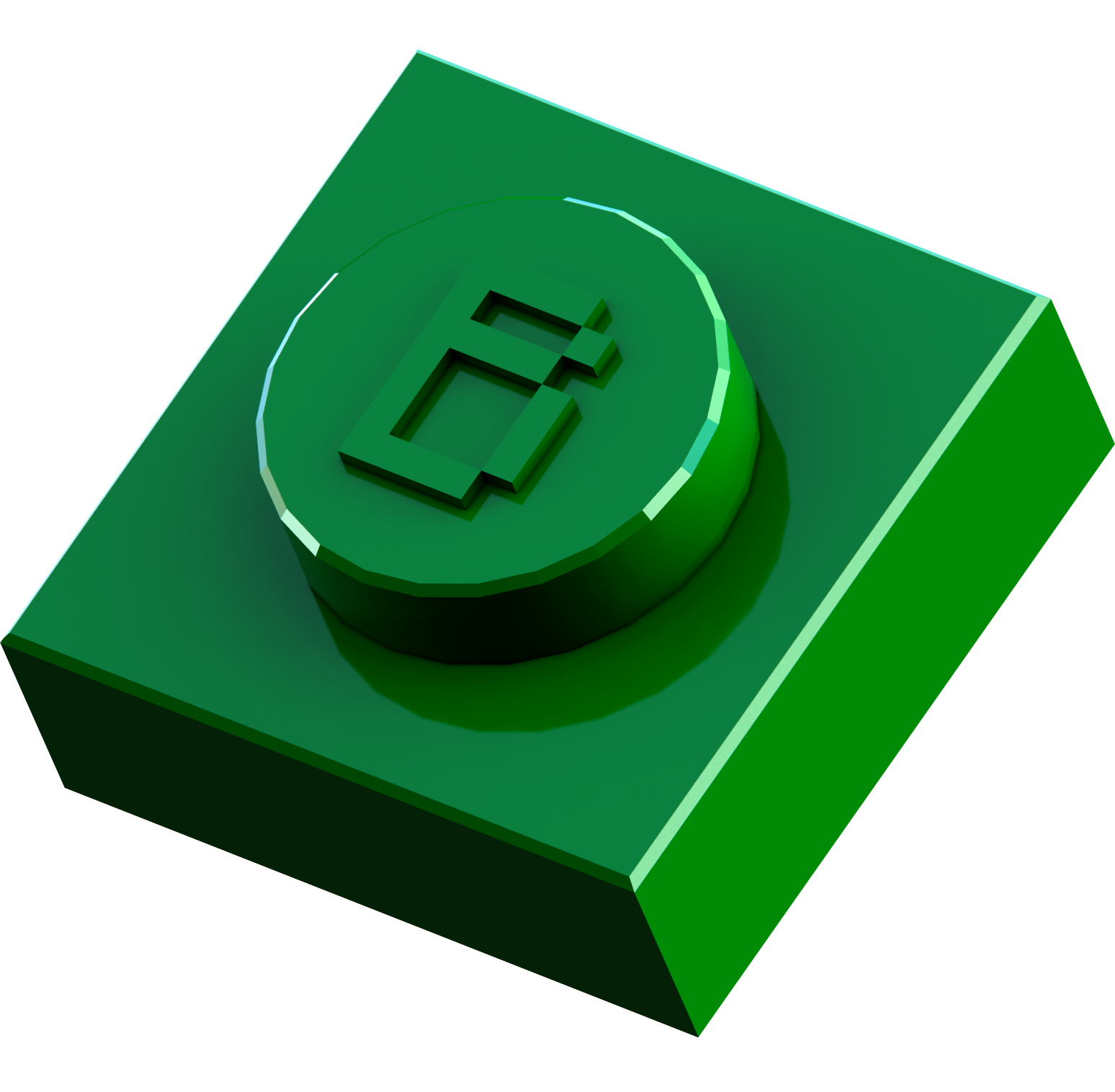 Turn Minecraft into world made of tiny bricks
- Dive into ultimate Minecraft brick experience, as never seen before!

Created for use with shaders: SEUS PTGI HRR Test 2.1+ and BSL Shaders v8.1+
- Choose the version that support your favourite shader!

Embeddable bricks (PTGI version only)
- Fill the gaps in bricks with other bricks! Items like torch or redstone can actually be put inside the blocks.

Custom items
- Use the Wabbabrick (pickaxe mod) to smash those bricks! Discover other models for yourself!

1,314 of 5,000 patrons
After reaching 5000 Patrons, we will start developing Brixel for Minecraft Bedrock Edition with RTX support.
4 of 4