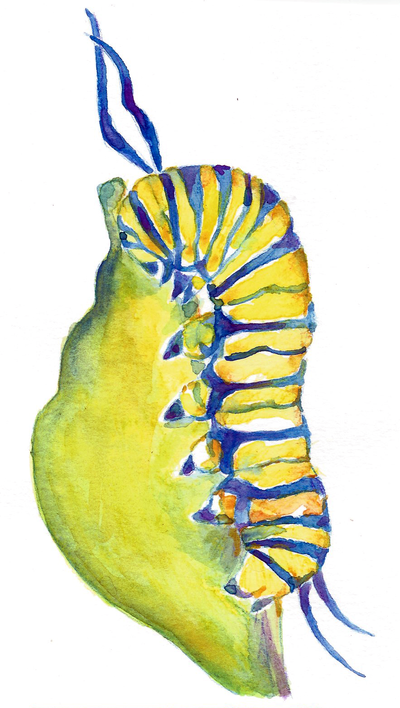 ■ Access to my server and Patron role in the chat
■ Q&A session where you can ask questions about the project, my workflow or tips/criticism on anything you want 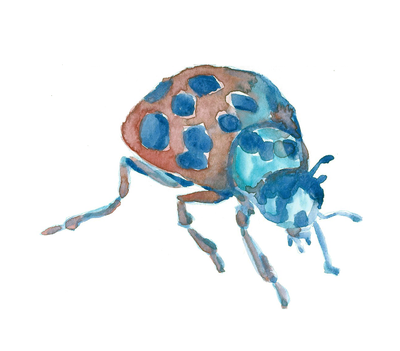 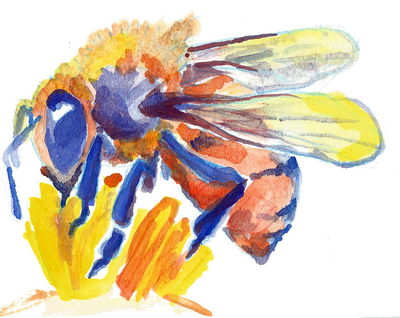 My original series, Sparse, is about an overly ambitious cat named Blucini that opens a magic shop called Oddments, and her friends Nina the patient rabbit and Frell the spunky frog. Nina works as a farmer, and Frell works as an armored mercenary and has a baker's dozen siblings.

They live on the island continent called Pendalosa in a town called Mistseek... however, curses have been springing up in the bay and making life harder for everyone. The spreading curse puts all of Pevrea in danger.

My current projects are as follows:

0% complete
I want to make enough to hire a good writer on a monthly basis to help make the story shine.
1 of 4