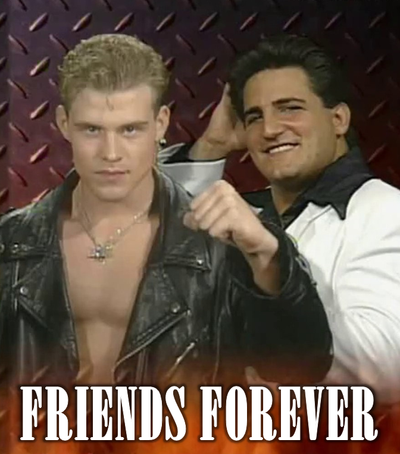 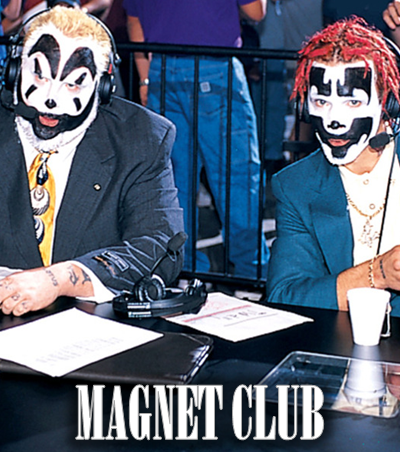 Since 2013, WCW Worldwide has been a hobby of mine. Originally, I started out on Tumblr as a photo site that set out to talk about World Championship Wrestling and just explore that fandom a bit by scanning in old magazines. Eventually, I'd come to realize that I could do more than just bite-sized posts on a crappy blogging platform (seriously, Tumblr is god-awful) and moved to WordPress while setting up new goals for the site to achieve.

Random photos and WCW memorabilia were fine, but I knew that eventually I'd have to find a way to become a full WCW archive of sorts. I knew that offering digital downloads of WCW Magazines was the ultimate end goal of the site, something that could very easily be done IF I actually hunkered down and devoted my time to this task 100%.

That's where I'm at now. This Patreon will be used to not only make the site better but to help with creating a full WCW Magazine Archive for people to sort through. The $$$ will be used to upgrade my WordPress site, increase my Google Drive space to host my uploads and to make things better all over for WCW Worldwide.

I am a so-so writer guy, but I know talented people that I want to pay to write for me.

I am a horrendous artist, but I know incredible people that I'd like to pay to create for me.

I'm a slow scanner-man, but I have great people who I'd love to pay that have already volunteered to help me.

I've accumulated over 90% of the WCW Magazine catalog, but with your help, I can get to that 100%. I still have some foreign programs missing that I can scan for the site. There's still that small run of WCW Magazines that were released in Germany I still need to get too. There's even WCW music albums (official and unofficial) that I've got on my list to track down and upload as well.

I'm not looking to completely cash out here with Patreon and quit my day job (I get good benefits with the State, y'all), I just need extra help to get this project where I know it could be at -- a site that every WCW fan is aware of and can relive their childhood, younger memories through.

I'm in this for the long haul, people! We'll eventually get everything uploaded to the Internet or be shut down by the WWE for copyrights! Let's experience it together!!