is creating anvils and banana peels. 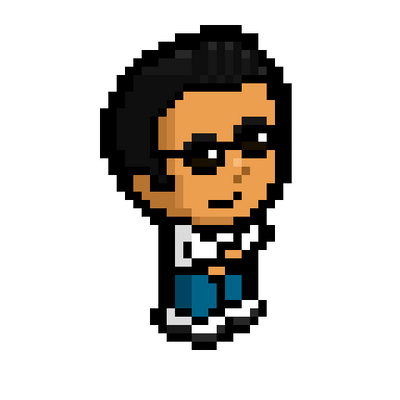 $3
per month
Join
You're just a cool individual. You dig the WAT vibe and just wanted to say, "Bro. Hey, bro?! Yeah, I see you, bro. Here's a few bucks. Keep on keepin' on." Air fives all around. 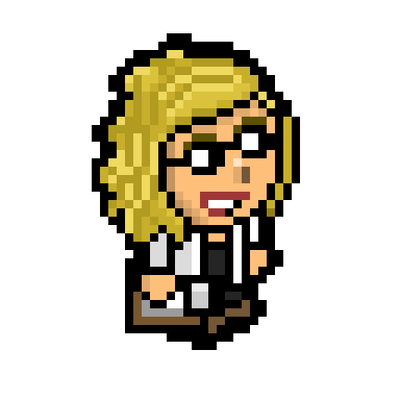 $10
per month
Join
“Nothing in life is to be feared, it is only to be understood. Now is the time to understand more, so that we may fear less!” Yeah, you like to get into it. As a discerning student of nature, you relentlessly pursue the truth. For being the SCIENTIST, you gain access to UNLOCKED commentary and EXTRA posts! Includes access to all previous rewards. Duh. 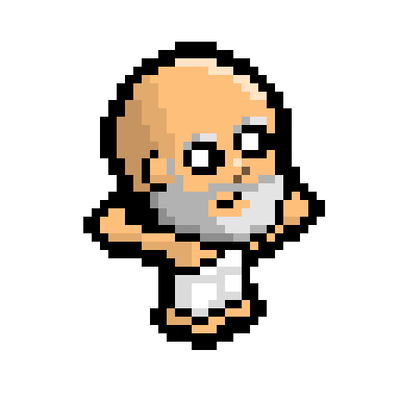 $20
per month
Join
Yeah, you don’t have to act "intellectually curious" or “badass” when you walk into the room. Everybody knows what's up. The air crackles with genius and static cling because you never stop moving...I see it. Props. This secret handshake? On the house. And as a member of the MASTER Tier, send me questions anytime and I’ll answer. I might even reply in a post or a video, who knows? Hey, I'm free like Muad'Dib. Can't pin the wind, ese!
Exclusive Mug
Fulfilled by Patreon
The Molotov Cocktail Mug is ONLY available to Patrons!
Global shipping included 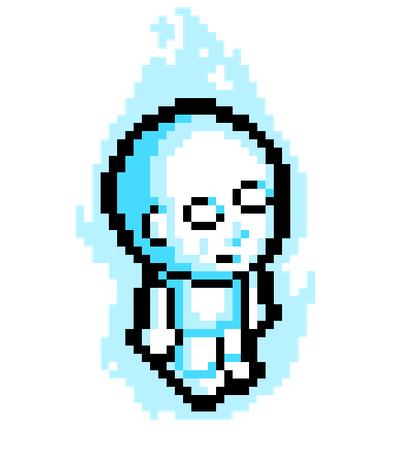 $200
per month
Join
A special offer for the truly invested fans. Aside from having constant access to ALL of the rewards above, at the end of the year you will become an official Uberthinker.


Your name (or company name) will get mentioned in at least 2 videos. Also, you will receive a sophisticated, intellectually curious package containing:

About We Are Thinking

For years, Molotov Mitchell has produced conservative and Libertarian-leaning media: one book, several documentaries, one feature, a video game, and hundreds of weekly commentary videos. All of his political work falls under the umbrella of We Are Thinking.

Who is Molotov?
Molotov Mitchell is an award-winning filmmaker, author, and public speaker. As a combat instructor, he is a Krav Maga expert and a U.S. Martial Arts Hall of Famer. His non-political articles on survival and self-defense have been published by RECOIL Magazine and OFFGRID Magazine. His political projects have been loved or hated by numerous media outlets like NYT, WND, The Blaze, American Thinker, and WIRED Magazine, who accurately described him as having “pure contempt for political correctness.” Activists and writers have called him homophobic, racist, a Nazi, while simultaneously calling him a “Zionist shill,” an “undercover communist,” and a closeted homosexual. He describes himself as "an open-minded, tolerant dude who just wants everyone to be free." A member of Mensa (the world’s oldest high IQ society), he most recently wrote a satirical book about the life of George Washington, whom he calls “America’s most badass President.”

Recent posts by We Are Thinking