About We Hate Movies

Since 2010, WHM has been delivering hilarious discussions of iconic blockbusters, notorious bombs, and obscure oddities from all corners of the modern cinema. Rather than just obsessively going through every single scene looking for a plot hole or continuity error that you can drive a truck through, the show offers vast, imaginative, and uproarious conversations about why certain movies work and others very much do not.

On their main feed, a new episode of the show is released every week, featuring hosts Andrew Jupin, Stephen Sajdak, Eric Szyszka, and Chris Cabin, along with occasional special guests—but on their Patreon, there is so much more. At their highest tier, WHM provides monthly episodes on beloved animated TV shows and specials, the original Star Trek series and Star Trek: The Next Generation, the Star Wars canon of characters, and actual good movies, as well as access to their archive of over 100 early episodes, dozens of one-off specials, and quarterly commentary tracks that you can sync up with movies ranging from Predator and Commando to Twilight and the Nightmare on Elm Street remake.

As the show continues to grow, the WHM gang is continuing to add special one-offs and miniseries to their Patreon, including The Mandalorian Half-Hour, focused on all eight episodes of the first season of the titular Disney+ series, and Making It So, a Picard recap series.

A new tier is expected to launch in February of 2021.

And there’s so much more to come! Once you sign up, you become a genuine patron of the main show and get access to hundreds of hours of exclusive content. They hope you'll come along for the ride. 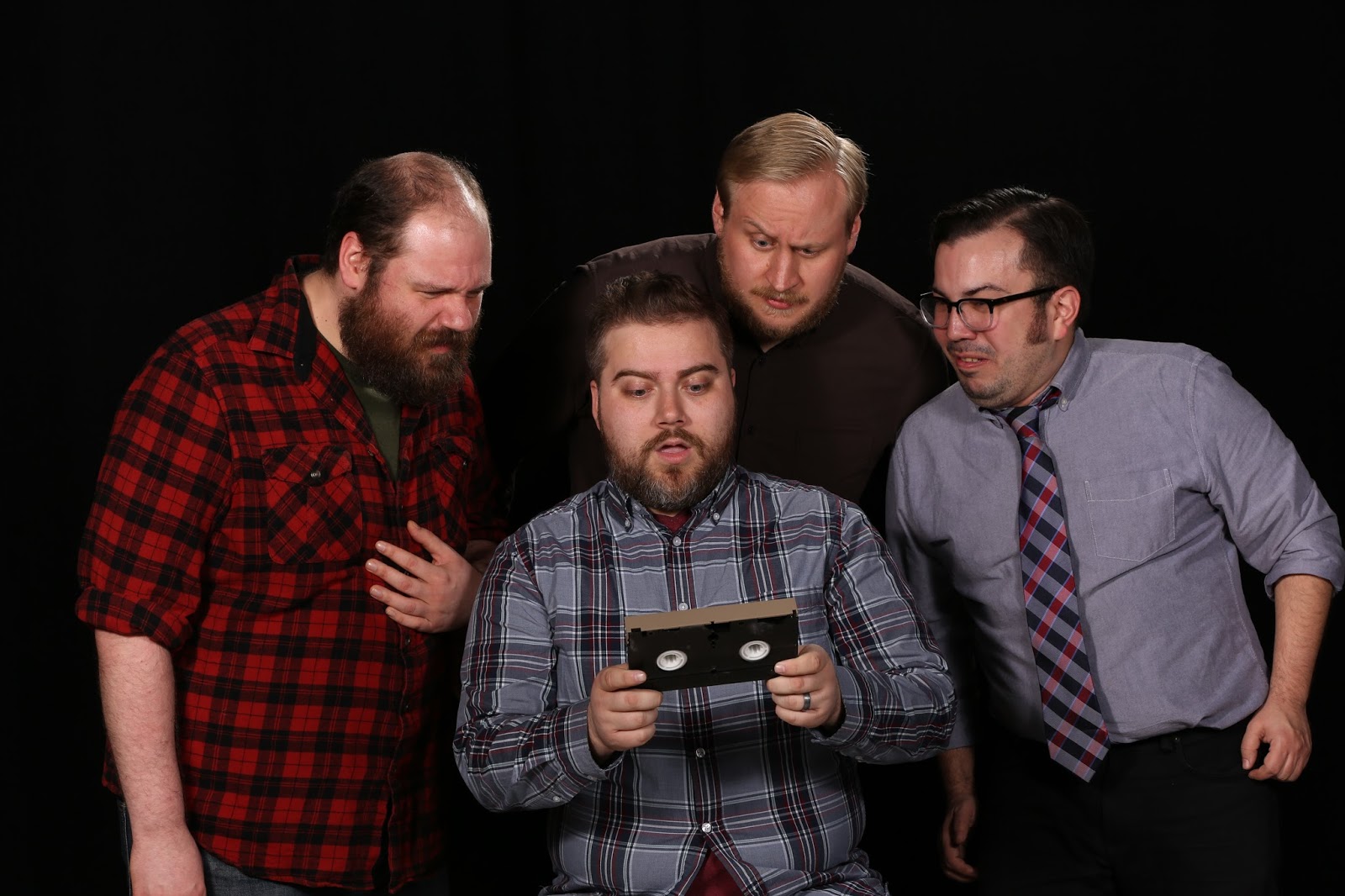 Recent posts by We Hate Movies