Wendy Thorne is creating content you must be 18+ to view. Are you 18 years of age or older?

is creating adult comics and games.

Wendy's Fan
$1
per month
Join
At this level you've earned access to my Patreon feed as well as free 20+ page previews of my upcoming comics! Thank you for your support!
Wendy's Apprentice
$5
per month
Join
Access to the Patreon feed plus every month you get a coupon for half off of one of my comics. This excludes comic bundles.

Includes Discord benefits
Wendy's Friend
$10
per month
Join
Access to the Patreon Feed plus every month you get a coupon for a free comic by me from my site. This excludes bundles and replaces the coupon at the $5 tier. If I make comics not sold at the site you can choose it as your free monthly comic.

I am Wendy Thorne, also known as WendyTheRed. Ever since I was a child I have been creative. As I got older that creative side expressed itself in writing and drawing but it wasn't until I started doing 3D renders that my creativity truly flourished.  You can check out some of my artwork here.

Why I'm On Patreon

I'm making comics and games and would like to be able to make this my full-time job. I want to be able to interact with fans and readers and game players and work together to build stuff we will all enjoy but I can only do that with your help!

Depending on the pledge level you'll get discounts off of comics or even free comics. You'll also get access to various versions of my game when it is ready to share. You also get access to 20 to 30 page previews of the comics before they go on sale as well as works in progress previews and interaction with me!

Please note that when you pledge you are charged that same day and will start getting benefits immediately.

My games are a work in progress.

The first game is called Rachel Nash: In The Shadow of Sin. It's a corruption style RPGmaker game. I will put up more information about the game very soon!

The second game is going to be inspired by a comic I made. The game is called Agent Mira: Corruption Agenda. It is about a secret agent who is trying to avoid being sexually corrupted as she tries to stop villains and fend off the advances of people in her own spy agency!

I have over two dozen comics made so far and make a new one almost every month. Most of them are transgender stories. They all feature transformations of men into full women who then proceed to get themselves into sexy situations!

In addition, I have one comic that cannot be found on my comic site. It is only be available through Patreon and is the very first full-length comic I ever did way back in 2013! 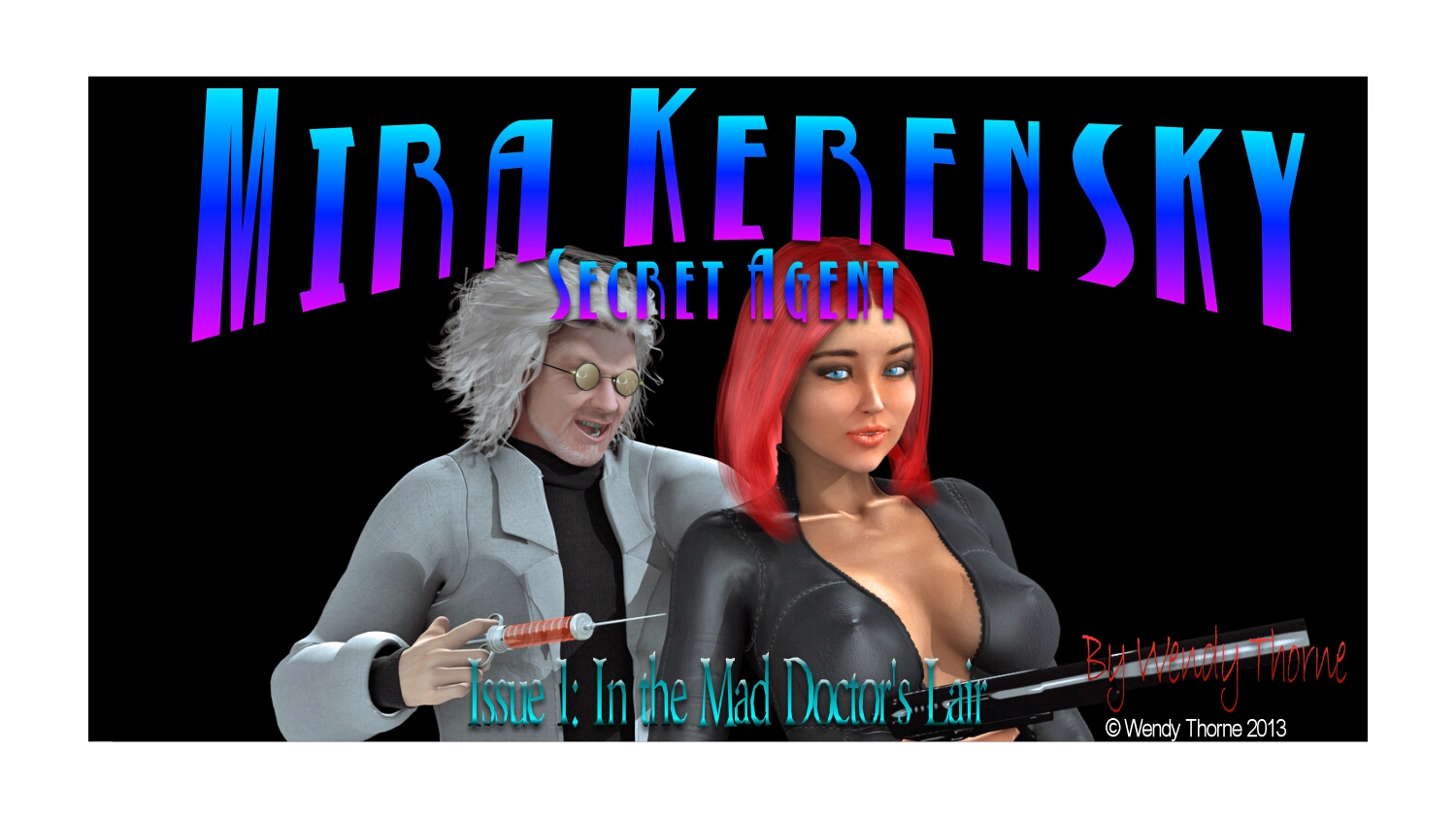 10% complete
Patreon has started to truly support my creative drives at this level. I can start reinvesting more in the games and comics. (Things like paying for custom game avatars, for example) Thank you all so much!
1 of 4