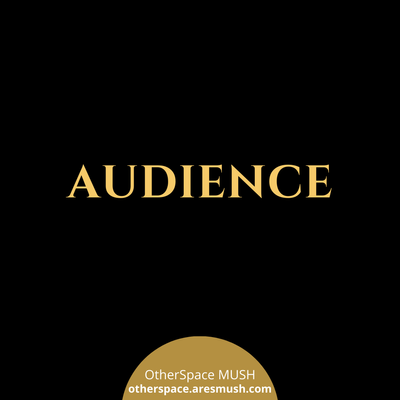 $1
per month
Join
Every little bit helps! Thanks for your support. You get early access to any gated content on the wesplattwrites.com blog. On our Discord, you'll be on the patrons-only Patron Access voice channel.
Includes Discord benefits 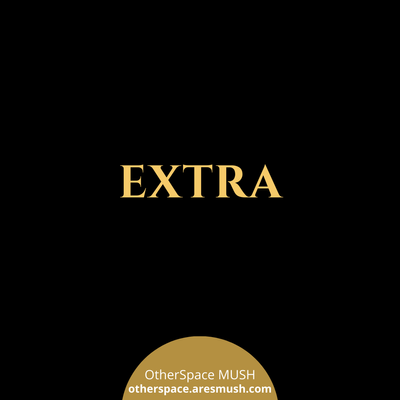 $5
per month
Join
You're a rock star! It means a lot when people take money from their pocket and put it toward someone else’s creative endeavor. You'll get early access to any gated short fiction or blog post content - and your name might end up in a story! On our Discord, you'll be on the patrons-only Backstage channel.
Includes Discord benefits
Exclusive Sticker
Fulfilled by Patreon
Here's a sticker for the new OtherSpace MUSH!
Global shipping included 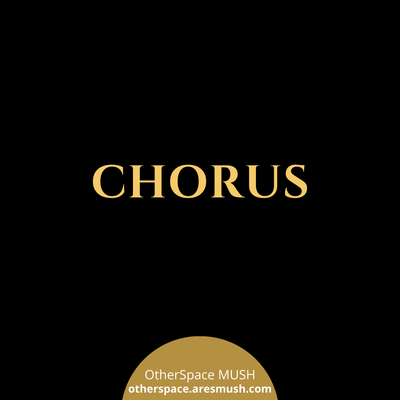 $10
per month
Join
Zounds! I’m astonished and humbled by the generosity you’re showing. I cannot thank you enough, but I’m definitely going to try. You'll get early access to all gated content and invitations to any Zoom chat opportunities! Tweet @wesplatttweets with three words and I'll use them as inspiration for a piece of flash fiction. Also: a ship within the OtherSpace MUSH game universe will be named in your honor. On our Discord, you'll be on the patrons-only Backstage channel.
Includes Discord benefits
Exclusive Sticker
Fulfilled by Patreon
Your Pose! Sticker celebrating text-based role-playing.
Global shipping included 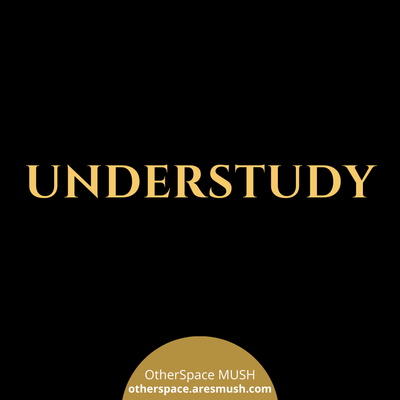 $25
per month
Join
YOWZA! Really? Well! You deserve loads of thanks and respect for your enthusiastic and generous support of OtherSpace MUSH and my other projects. But I'm also going to put a roleplaying location into the MUSH, inspired by you, on the world of your choosing. Also, tweet three words to me at @wesplatttweets and I'll use them as inspiration for a 1,000-word story. On our Discord, you'll be on the patrons-only Producers Lounge channel.
Includes Discord benefits
Exclusive Mug
Fulfilled by Patreon
After three months as a patron, you'll receive a spiffy mug!
Global shipping included 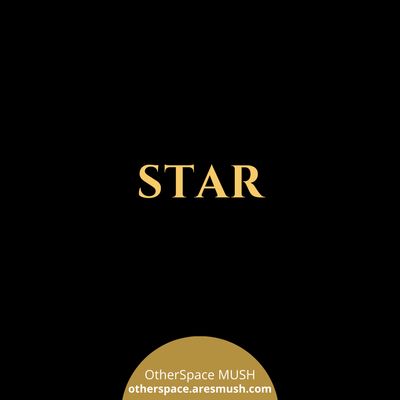 $50
per month
Join
HOOPIN' HELL! You absolutely want to make OtherSpace MUSH into a thriving roleplaying community. Besides my undying gratitude, you'll inspire a background character that I'll include in the ongoing saga (in more than one scene). Tweet three words at me at @wesplattweets and I'll use them as inspiration for an OtherSpace scene. On our Discord, you'll be on the patrons-only Producers Lounge channel.
Includes Discord benefits
Exclusive Mug
Fulfilled by Patreon
After three months as a patron, you'll get this spiffy mug!
Global shipping included 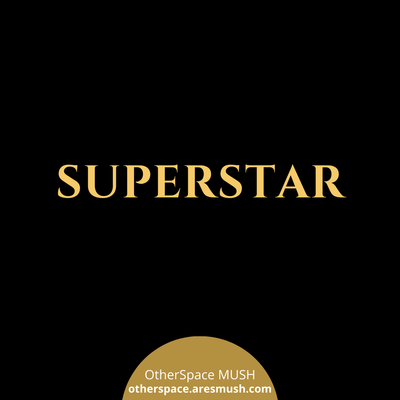 $100
per month
Join
MAZA'S SMILE! If we had a children's hospital wing, we'd name it after you. So, hopefully, you'll settle for inspiring a major character that drives a storyline on OtherSpace MUSH? And you can tweet three words at me at @wesplatttweets that I'll use to develop a larger plot on OtherSpace MUSH. On our Discord, you'll be on the patrons-only Box Five channel, reserved specifically for Superstar patrons.
Includes Discord benefits
Exclusive Mug
Fulfilled by Patreon
After three months as a patron, get this spiffy mug!
Global shipping included

Back when I was a kid in elementary school, I’d ask classmates to give me three things to weave into stories. If someone said “bell, water, lizard” – well, I’d cook up a story about a reptile scrambling along a rock wall to reach a ringing bell in a tower overlooking a lake.

Then I got into journalism, where real-world events in weird Florida presented me with seemingly endless combinations: “UFO, beach, deputy” and “carpet, corpse, trunk” and “commissioner, briefcase, handgun”, just to name a few.

In 1994, with the rise of the internet, my passion for sharing stories pivoted toward online text-based games – multi-user dimensions or MUDs. A few years later, I started OtherSpace – an original-theme space opera storytelling game inspired by Star Wars, Babylon 5, Blade Runner, and Dune (among many others).

In 2009, I was part of the team that launched Fallen Earth – a post-apocalyptic MMORPG set in the Grand Canyon Province. Last year, after a 10-year run, my beloved Traveler towns scored their last deals and the Cleaners fulfilled their final contracts – GamersFirst shut down the servers to (maybe?) work on a reboot.

We'll see what ever comes of that.

In 2021, after the hellish year of 2020, I'm branching back out into non-fiction column writing (see the return of Junction 54) and sharing photos of my dog and the rest of the family - as well as images from around Durham.

Many thanks to the patrons who have stuck with me over the years. I look forward to bringing more value to the investment!