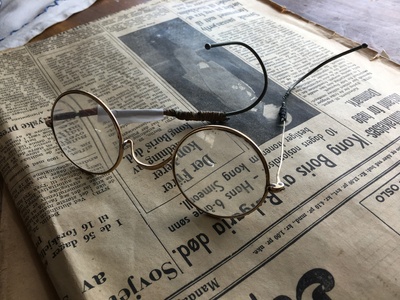 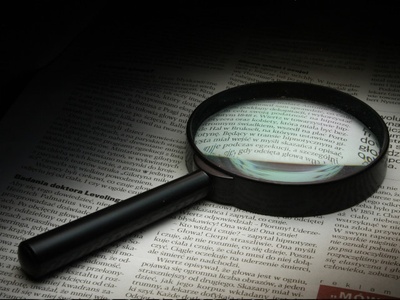 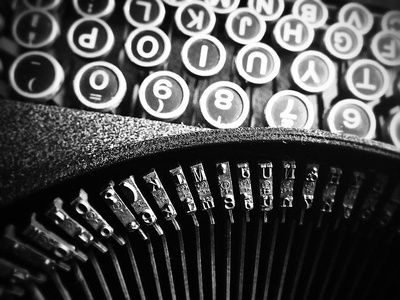 The White Hats Media Group is the natural evolution of our work started in November, 2010 with the first White Hats Report. Ten years and multiple reports later, we have determined this group and new platform to be the next step in the process. Now, in addition to our website, White Hats Report, we’ll utilize the power of Patreon to reach more viewers, readers and followers and leverage crowd funding as a revenue stream needed to support our research and investigative efforts.

Our objectives will continue to be bringing you unbiased news reports, information and data that the mainstream media refuses to report while exposing the corruption, lack of transparency and accountability of government officials and representatives of the people. We staunchly believe in the Constitution, that all humans are created equal and therefore have the inherent right to pursue life unencumbered by “laws” imposed by tyrants, royals and bloodlines.

Our releases on this platform, including videos and podcasts, will cover a variety of subjects with our initial focus on the worldwide financial system which we have been exposing since our inception. Our dedication in bringing you the accurate, factual realities of today’s world will never cease.

$330.57 of $1,000 per month
Cover current monthly expenses. This does not include time, just production expenses and online prescence.
1 of 1