Siouxsie Q is creating content you must be 18+ to view. Are you 18 years of age or older? 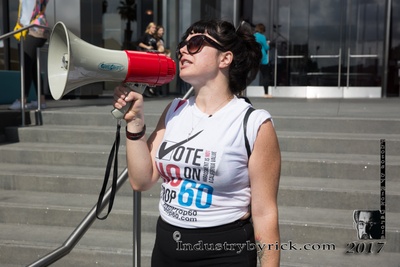 $1
per month
Join
or save 15% if you pay annually
You know, I've always had a thing for cheerleaders...so here's your chance to catch my eye ;) For as little as $1 a month you can honestly make a huge difference. If only 10% of people who followed me on social media supported my work at the Cheerleader level, ALL of my expenses would be paid. I believe in a world where we can all experience that kind of freedom. In exchange for your support, I will follow you back on social media, and you'll also get access to patron only posts, including show notes, exclusive photo sets and interviews, and early access to podcast episodes! I believe in you, and I am truly honored that you believe in me too. Welcome!
Most popular 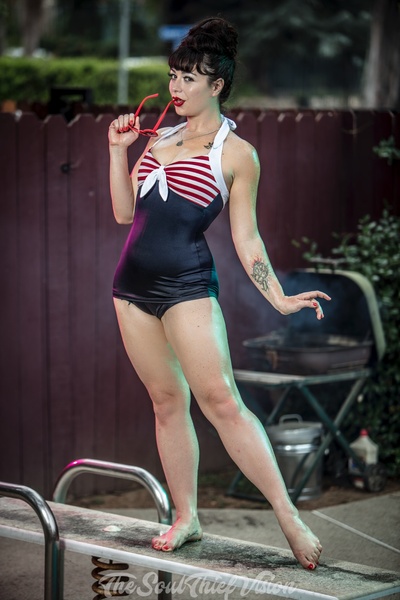 $5
per month
Join
or save 15% if you pay annually
What is a baseball game without a few pinch hitters? Even patrson at the $5 Level make a huge difference. To say thank you, I'll be sure to you a follow you back on social media, as well as give you a shout out on my Instagram story, along with early access to all patron only posts, including exclusive photo sets and never before seen essays and interviews. 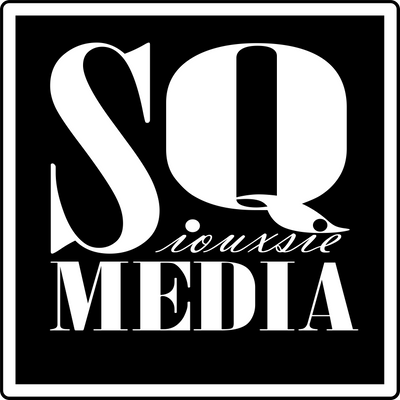 $25
per month
Join
or save 15% if you pay annually
$25 Patrons are so special to me. I know that these folks reall have my back. As a member of my official #SQuad, I will personally make sure you get a social media shout out, a follow back, as well as a limited edition "Big Shot Producer" mug from Siouxsie Q Media.
Exclusive Mug
Fulfilled by Patreon
Limited Edition SQ Media ceramic Producer's Mug
Global shipping included 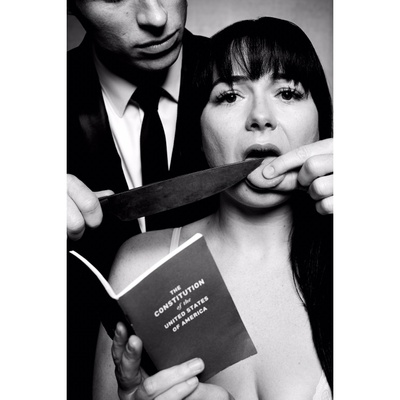 $100
per month
Join
or save 15% if you pay annually
For my big spenders, this tier is the champagne room! Get early access to new content and merch, along with one on one phone call with Siouxsie Q each month.
Exclusive Merch
Fulfilled by Patreon
Includes
Global shipping included

Siouxsie Q is the author of Truth Justice and the American Whore (ThreeL Media, 2016). Her writing and perspectives have been featured in publications such as Rolling Stone, Wired, Alternet and her weekly sex column, The Whore Next Door, ran in the SF Weekly from 2014-2017. Siouxsie has been an unrelenting advocate for the rights of all workers, regardless of their industry, and her hard work in securing the Free Speech Coalition’s victory over Cal/OSHA regulations that would have unfairly impacted adult performers resulted in her being appointed its Director of Policy and Industry Relations where she went on to lead the adult performer community in defeating noxious California Proposition 60 by over a million votes.

Siouxsie got her start in the adult entertainment business dancing at the Lusty Lady in San Francisco and has worked as a performer in adult films since 2012, earning a Feminist Porn Award in 2015 and garnering several AVN nominations.
Creator and Host of podcasts “The Whorecast,” and the newly launched "Ill Repute" podcast with Sovereign Syre, she seeks to humanize people in the sex industry by showcasing their art and their stories through podcasts, columns, plays, classes and live events. For as little as $1 per month you can really make a huge difference in supporting this endeavor, as all proceeds raised through Patreon will go directly to these projects. In return you will be handsomely rewarded with all kinds of juicy extras like extended interviews, behind the scenes content, and VIP access to our events.

13% complete
In addition to the basic logistical cost of producing the two podcasts and Siouxsie's grassroots advocacy, we also compensate the sex workers who offer their time and energy to the Whorecast as part of our commitment to labor justice.
1 of 1