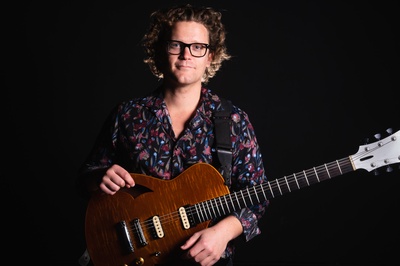 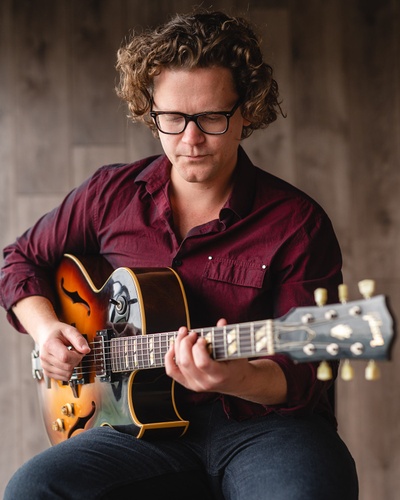 $5
per month
Join
In addition to the previous benefits: 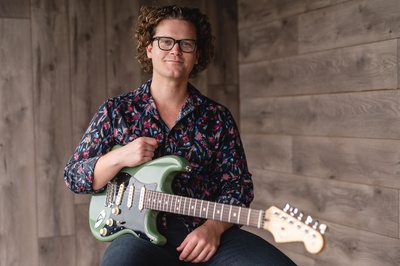 $10
per month
Join
In addition to the previous benefits:

Will Brahm is a Los Angeles based guitarist and composer, and a 2019 Herbie Hancock International Guitar competition semi finalist. He received his bachelors of music in Jazz Guitar Studies at California Sate University Long Beach, where he was a five time consecutive recipient of the “K-jazz” scholarship.

Will has performed, recorded, and worked with artists such as Arturo Sandoval, the New West Guitar Group, Gordon Goodwin’s “Big Phat Band,” Kim Richmond, Otmaro Ruiz, Sara Gazarek, Jane Monheit, and Gretchen Parlato.
Will has toured with The New West Guitar Group across the United States and to Malasia and the Philippines, and toured with his own original music across the United States and to Spain, Netherlands, Belgium, Germany, Greece, and Turkey. Recent albums of his include the 2017 release of his world original music ensemble “Homenaje,” the 2018 release of his duet album “Will Brahm & Lia Booth,” and the 2019 release of his most recent album under his own name, “Venture Atlas.”

Will draws from a number of musical backgrounds from all over the world, giving his original compositions the combination of singing melodies, rich dense harmonic variations, and diverse exciting rhythmic motion. His 2019 album release “Venture Atlas” contains all original compositions of his, and he is joined by Chris Wabich on drum set and percussion, Diego Alvarez on percussion, Ahmet Türkmenoğlu on bass, and Katisse Buckingham on flute.
Will's new album “Venture Atlas” is out now!

$55.15 of $500 per month
I will give a  monthly Patreon exclusive live Q&A live stream, playing music and discussing any questions.
1 of 1

Recent posts by Will Brahm