WillTylor is creating content you must be 18+ to view. Are you 18 years of age or older?

$1
per month
Join
You just stumbled upon me as you're browsing around the internet, but you’re willing to throw a dollar in my outstretched hat as you pass by.  In return I will give you;
Includes Discord benefits

You've developed a little trust in me, and are willing to put up with me bumming some lunch money from you every once in a while.

$10
per month
Join
We just seem to click.  You offer to buy me dinner each month without me even asking you.

Welcome to my Patreon page!  I am WillTylor, beginning game developer and adult game enthusiast.  I am currently working on my very first project, and having an awesome time!  Right now I’m developing my project whenever I have a spare moment, but hope in the future to be able to dedicate more time to my new favorite hobby.


Currently I’m working on an adult visual novel/adult game that includes 3D rendered characters, maps that take you to different locations, an inventory and money system, and a story that can take you down several different paths exploring different options and kinks.  Your choices will influence the characters of the games by developing their stats and triggering different events. This being my first project, I think it's only fair for it to be free for everyone to play.  Patrons will have options to play it first, and even help me with testing and the direction of development.  If you end up liking my game, your donation would be greatly appreciated.  More money will result in more dedication of my time to the project.


Tony is a larger than life kind of guy. He has provided a comfortable living for himself and his family. He runs his household like he runs his business, with cold hearted efficiency. Tony owes part of his success to his relationship with the Mob, and once the FBI discovers that relationship, Tony ends up in Federal prison, leaving a substantial debt to the mob, that falls to the responsibility of our main character, Ryan.  Ryan has to pick up the pieces and protect his household and loved ones from both the FBI and the Mafia. Can he make enough money to pay off Tony's mob debt? Can he protect the beautiful women he lives with from their unwanted physical and sexual advances? Can he keep the FBI from taking everything that Tony has built for them over the years? Their fate is in your hands….NOTICE:  Myself, and my game do not condone sexual violence.  At no point in the current builds of this game, or will there ever be in future builds any situations that suggest or promote that sexual violence is ok.


All of the digital characters depicted in the game are 18 years old or older.
None of the characters are depicted as having any blood or adoptive relationships with each other.
Although all of the characters live in the same house, they do not function as a family unit, they are only together through circumstances that were created as a result of mafia activity as is described in the game.
This is a work of fiction, any similarities to people dead or living are strictly coincidental.
Please do not play this game if you are offended by sexually explicit content.

Join the conversation on Discord 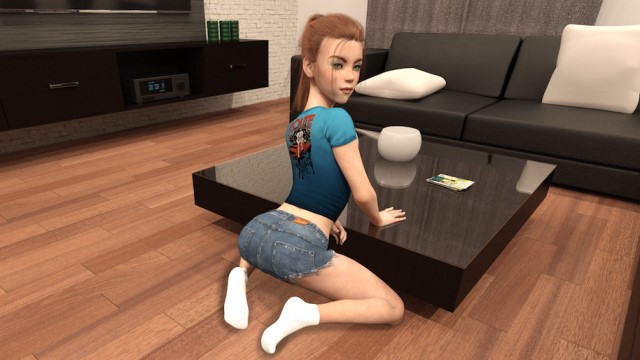 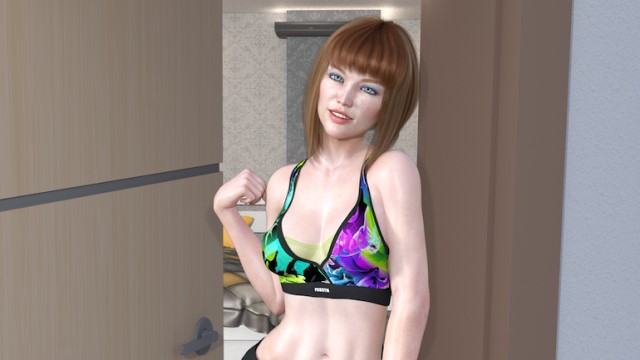 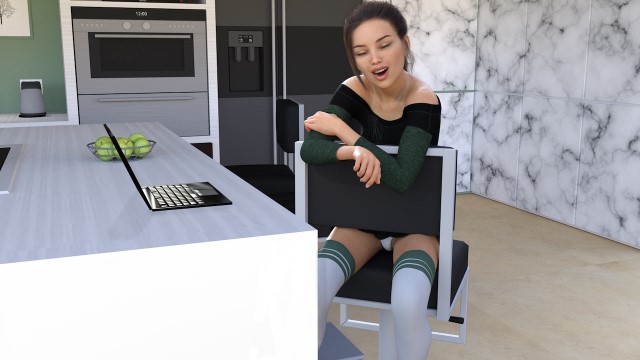 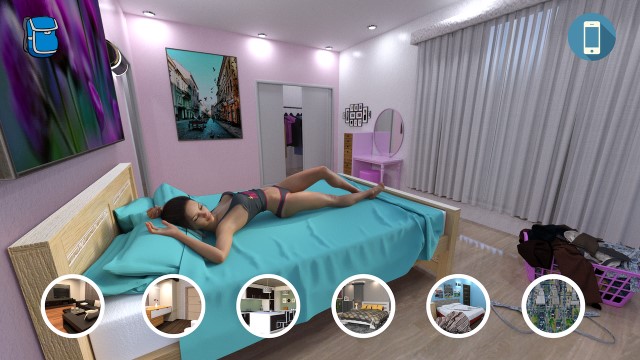 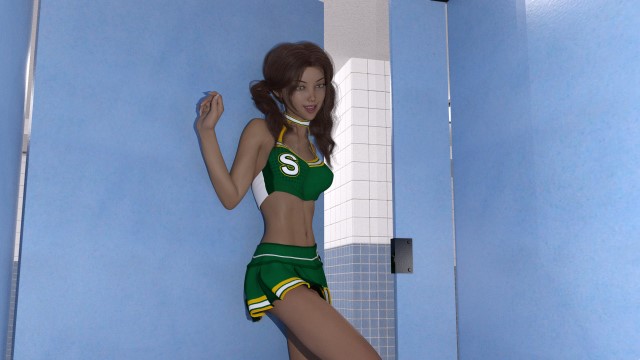