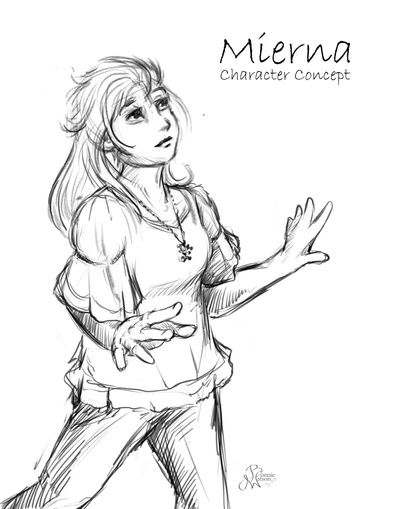 $1
per month
Join
Get early access to upcoming music or chapter snippets from the fourth novel in progress, Onyx. See Behind the Scenes on the Mierna series, 3D models and sketch ideas.
Includes Discord benefits 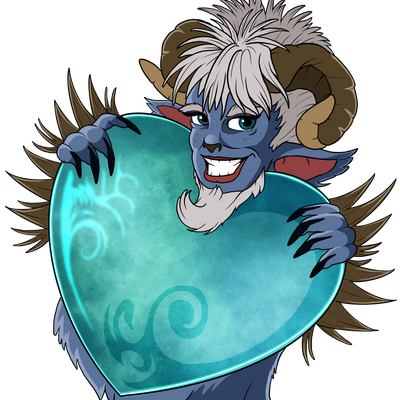 $5
per month
Join
Get access to high resolution images for wallpaper or finished images for the book series. Full length chapters available to read from the current novel series. Commissions are also posted in this tier. 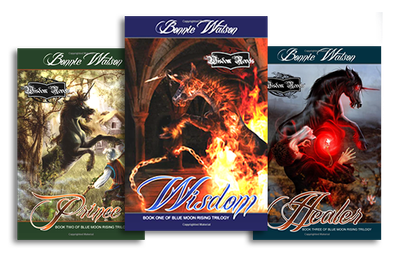 $35
per month
Join
Interested in reading the entire Wisdom Novels® Series? Now you can download the books here and enjoy from the comfort of your own couch. Enjoy, you crazee couch potato!

WELCOME!
You’ve stumbled upon this page, drawn to the pretty colors like a moth to flames 😂 Here, you’ll find several projects in the works, from art to music, to animation and story progress!

Join Discord: https://discord.gg/nk7jKaW
Tiers get access to special channels in Discord. Mingle with fellow members. Chat with the mind-blowing creator behind the crazee 😝

A new short stories series is in development. These will be illustrated, known as the Mierna Mysteries. You can view the website here: www.MiernaMysteries.com Soundtrack music is also being composed as ideas hit me. There will be five books, each continuing a tale woven between a girl and her charming and witty companion from the world of Faerie, a púca named Vlanders.

Another series is being written. Book IV in the Wisdom Novels® series titled “Onyx” is a prelude to the first trilogy and follows the footsteps of the antagonist behind the creation of the first Dark Unicorn. You can view the website here: www.WisdomNovels.com Jenario Onyx is a practicing alchemist, but when he saves a young unicorn from being hunted he begins receiving gifts that helps him understand how magic works in the new land… and also how it could be misused….

I’ve always been interested in creating comics, so I’m attempting a Graphic Novel called “‘Nina”,  which is technically the eighth book in the Wisdom Novels® series. As newly appointed ambassador, Wisdom the albino Healer must travel to a land where magic is either kept secret or is looked down upon. With him travels an Ember Mage student Kendra, whose fiery temper could light everything ablaze, and a mysterious girl named Nina. Her strange appearance often confuses her with Dark Ones, those able to steal energy from living things to advance their power. Though she denies the relation, she is not without her own uncanny ability to control those who have magical talents.

Here’s a few of the things I have in mind….

$4.45 of $50 per month
Thank you for all your support. My next goal is keeping my Adobe suite programs up to date so I can continue creating beautiful art for you to view :)
1 of 1