Witch-Dev is creating content you must be 18+ to view. Are you 18 years of age or older?

$5
per month
Join
- Access to minor polls and major polls.
- Early access to new builds.
- Downloads of high resolution (concept) art.
- Animatable 3D Models (Blender files).
- Once a total amount of 40$ in pledges has accumulated you will get permanent access to early releases.
Includes Discord benefits

Welcome to Marrying Witches, formerly known as Alchemist. An adult video game set in an 18th-century fantasy world with steampunk elements and magic.

Features:
You can play the game as a male or futa. Female player options will follow later. (With a male or futa NPC in the group or the no dicks allowed female-only route.)
A flexible character editor that allows you to create the character you want.
Completely in real-time and fully animated.
Play in first- or third-person view.

What awaits you:
You are out on a hiking trip when you suddenly stumble into an unknown world, explore its secrets, and get to know its inhabitants. The first part will revolve around your life in the magical Luna Plena Academy, where the witches of the three kingdoms have learned their trade for thousands of years.
There you will learn to cast spells, discover the secrets of Alchemy, and find out what destiny holds for you as the first sorcerer in centuries.
The girls you’ll live with will have a mind of their own, keep them happy and satisfied, help resolve conflicts between them, and endure their shenanigans.

I’m a software developer and have experience in art. So far everything you see in my game is made by myself with the help of UE4 and Blender.
Creating all the models and animations, in addition to writing the code, is a very time-consuming process. That is why I want to turn this game into my full-time occupation.
I will put additional income, exceeding what I need to live, into outsourcing various parts of the project to speed up development and into things I simply can’t do myself, like voice acting.
You can get a public version of my game here: https://witch-dev.itch.io/alchemist
It is heavily under development, and the most recent versions are available exclusive for my Patreons.
Some images from the game: 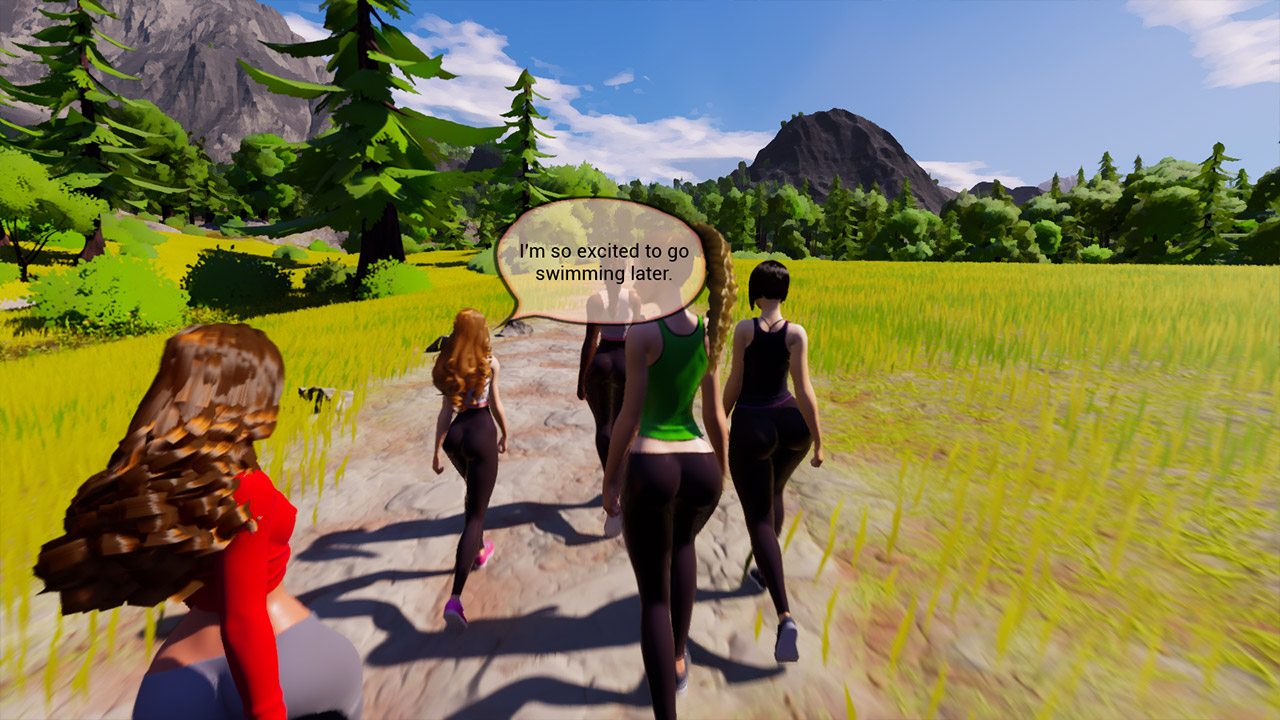 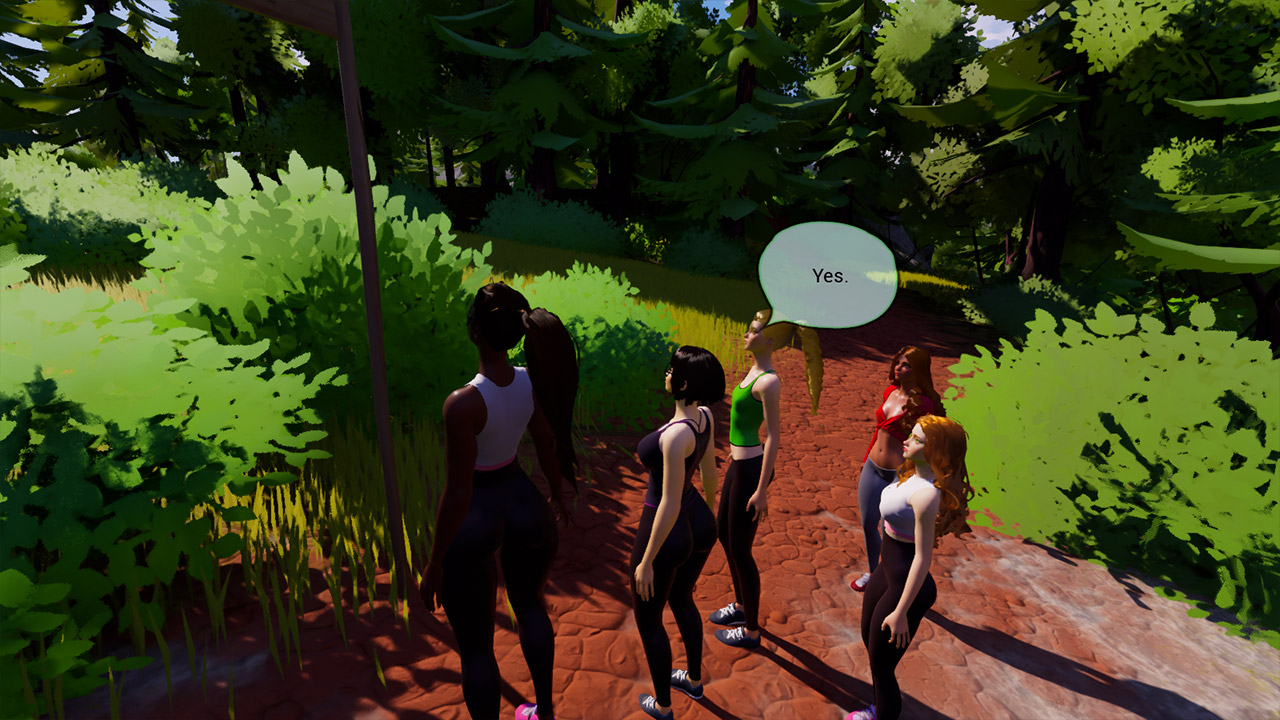 Play as whoever you want to be with the always expanding character editor.

Concept art of the cute goblin girl which will be the first to meet the group in the other world. 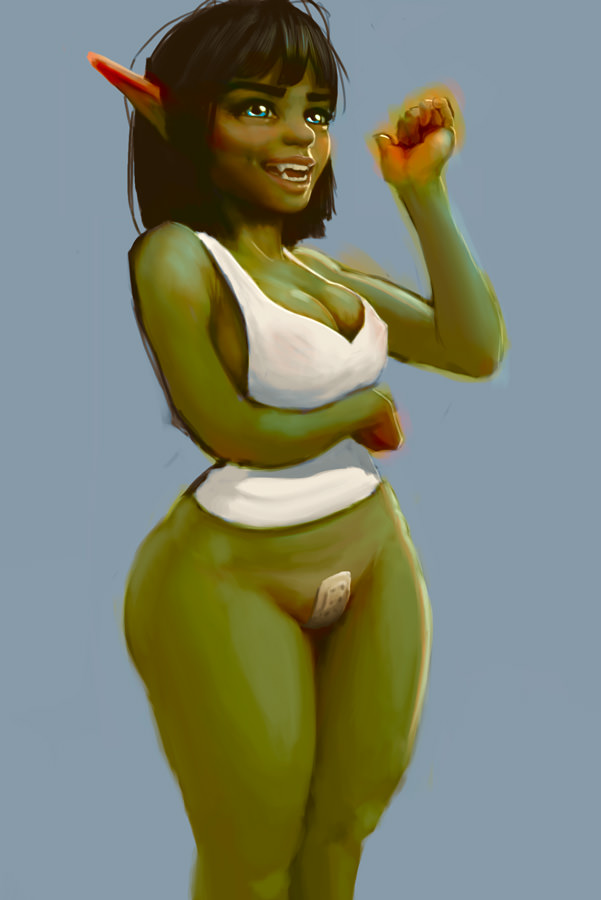 and many more will await you: 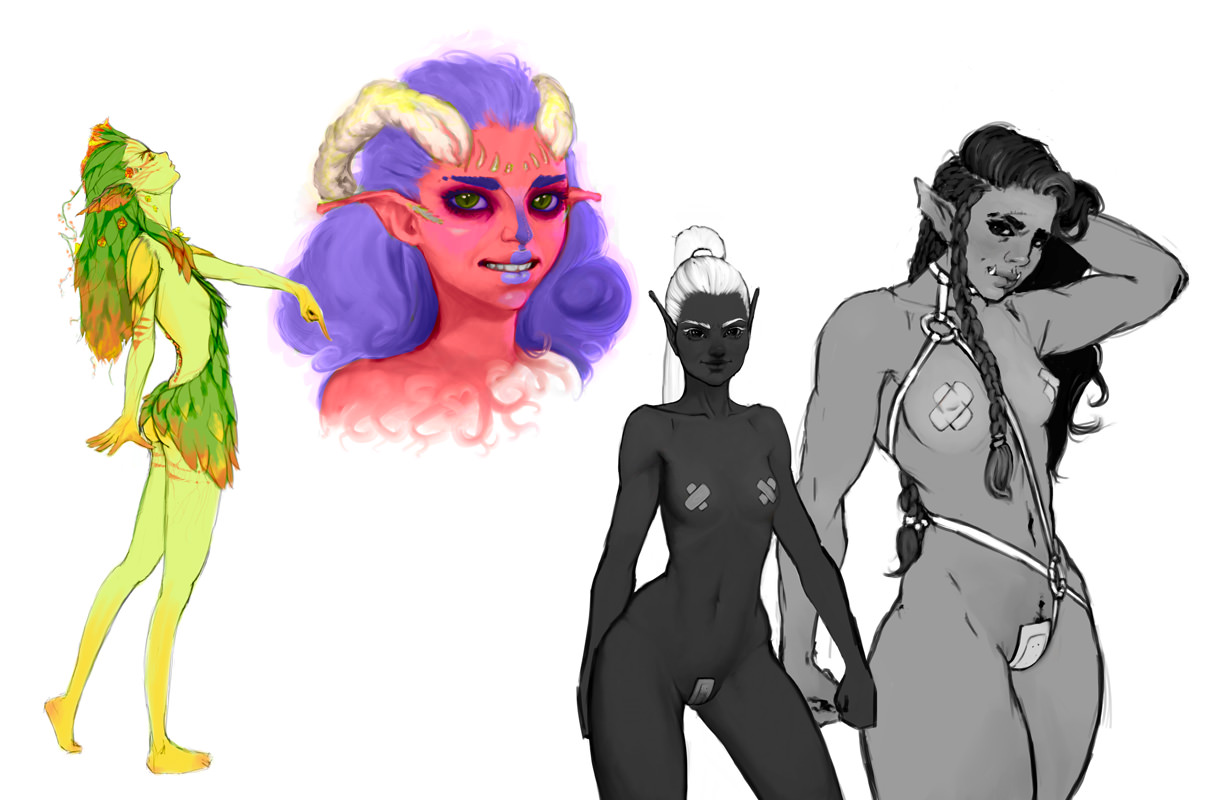 The major polls:
Major polls will be about important story decisions and which new characters and races will be added next to the game. What kind of personality she will have, how big her breasts are, how chubby or fit her body is.
For example this was the poll on the goblin girls outfit:

The minor polls:
Minor polls will be about small visual details, like what kind of hair style a new character gets or about technical decisions like menu navigation, should it be grid or circle based for example.

Your character in the game:
Your chance to get a character you want into the game. Every patron in at least the Eques tier can take part. You'll have to submit a short description of the character you want on my discord, and I will choose the most promising concept. If you win, we will detail out that character together, and I will make a girl that you will be able to meet in the academy or a new character-customization, which you can then use for your character. Plus, I will send a Blender file to you with the animatable character in a pose of your choice.

Fetishes the game will cover: