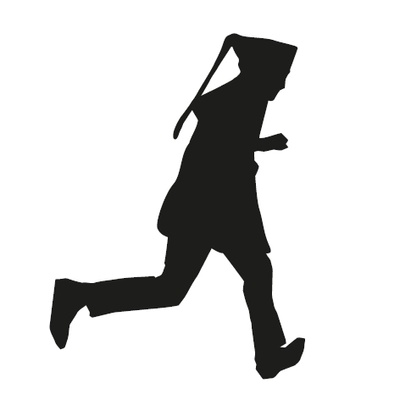 $1.50
per month
Join
WOMBAT CHUMS: Access to my patron-only feed, which will include at least one original, patrons only, short story a month. 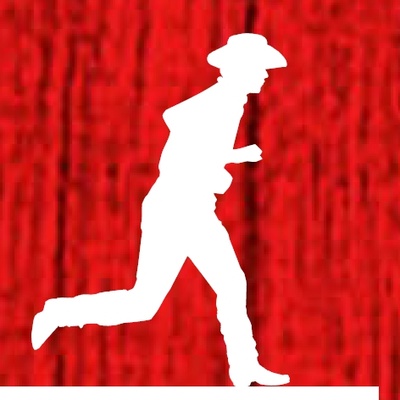 WOMBAT GANG: Your name inside everything I publish, thanking you for your support and on a special page on my website/blog.

Hello, it's you! You've already helped me to fight against the supernatural despite having lost your memory, you've rescued fluffy-tailed friends, and battled hordes of silvery killer bat-thingies. Let us now look to the future, my worthies, and make even more enthralling stories together. (oh, and down below where it says there are scores of Omage posts? They're actually stories. I always like to add a title image, so Patreon counts those as Image posts.

WHO THE WHAT WHEN NOW?

I've been writing for decades, and have published novels, anthologies and short stories since 2012. My second novel 'Fog' won the SIBA Best Mystery award 2016. I've just published the medieval thriller 'The Raven's Wing' ("a murder mystery, a magical fantasy, a solidly-researched historical novel and a delightful farce"). I've never been happy to be tied to one genre, and am now working on a 'Framed Story Anthology'. It'll be fun to see how THAT turns out. On top of these major works, I emit a steady stream of short stories. Oh, and I take photographs too.