is creating steampunk and fantasy worlds 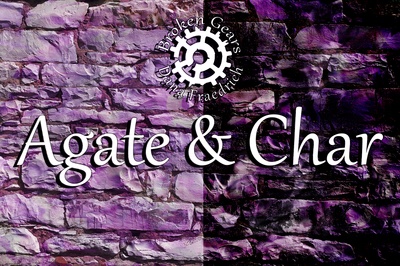 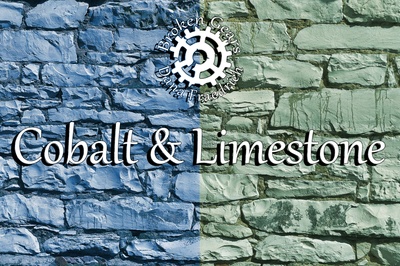 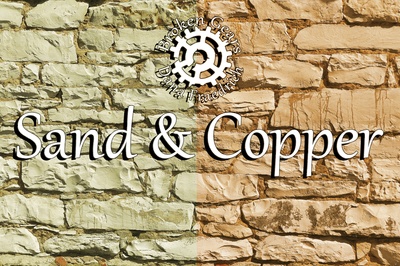 Lenore ran. She ran as fast as her legs would carry her. Her muscles felt like they were on fire, but burning alive was far better than the alternative. The Enforcers weren’t known for their clemency or for doling out quick punishments. Lenore had one advantage: this was her turf. Well, not hers per se, but she knew it well enough for it to be hers. She dipped into alleys, scaled fences, double backed, and even released a few harried chickens from their little wooden cages, wincing and mouthing a few silent apologies to the owners as she did so. She had no choice, though. Despite everything she did, the Enforcers remained on her trail, getting inches closer with every stride. Lenore began to panic. What if she couldn’t lose them? What if they caught her? How bad was it going to hurt? She pushed herself to go faster, but her body just couldn’t obey. Lenore was counting off suicide options in her head when her midsection flew back, trailed closely by her head, arms, and legs.
~Out of the Shadows, Chapter 1, Strange Saviors

Firstly, thanks for being here! Grab a virtual hot drink and baked good. Being an independent author is super rewarding, but indie is just that. Independent. I write the books; hire the editor; source cover design gorgeousness; do the formatting myself; rally alpha, beta, and ARC readers; sign up for, travel to, and attend cons; and do all the marketing. Any support you provide is massively appreciated. And, hey, I'm always open to feedback, so feel free to drop me a line. Even if it's just to say hello.