is creating literary culture from below 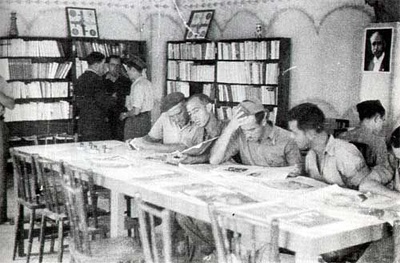 Join our team of supporters and get our eternal gratitude for all of eternity! 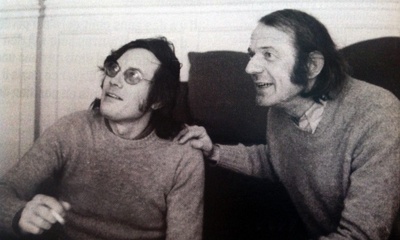 Help us a bit more and, as well as our eternal gratitude, you'll also get access to our bonus content as well as exclusive early access to future episodes. 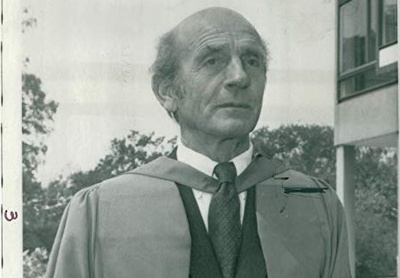 If you support us at this level, you'll get all the above as well as themed book lists put together by us and 10% discount off all merchandise from our sister project, Working Class History.

“Take away all that the working class has given to English literature and that literature would scarcely suffer.” So said Virginia Woolf in her 1940 presentation to the Workers’ Educational Association titled The Leaning Tower.

Yet while her wider point about the exclusion of working-class voices from literature is correct, her statement is nonetheless partially complicit in the problem she’s pointing out: specifically, that ‘all that the working class has given to English literature’ has been taken away, and that literature has suffered as a result. By Woolf’s time literature had already seen the works of eighteenth-century thresher poet, Stephen Duck, various Chartist poets and novelists such as Thomas Cooper and Thomas Martin Wheeler, as well as Robert Tressell, Ethel Carnie Holdsworth and the writers of the proletarian literature movement of the 1930s. Taking into account the many working-class writers around the world since Woolf’s paper or the various movements of working people which have inspired writers and their literary works, then the idea of taking away ‘all that the working class has given to English literature’ starts to seem like it would make literature suffer more than first thought.