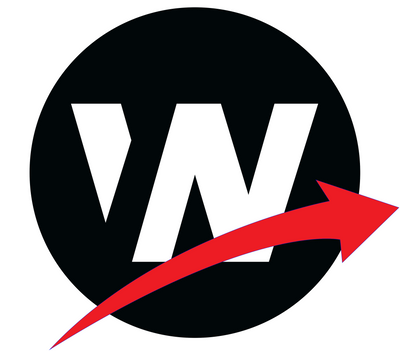 Wrestlenomics is the leader in research and analysis on the business of pro wrestling. We're the source wrestling fans, reporters, and financial analysts turn to for insight. Wrestlenomics is operated by Brandon Thurston.

Our expertise has been sourced by publications like The Wall Street Journal, The Athletic, Last Week Tonight With John Oliver, Variety, The Wrap, New York Daily News, MarketWatch, Vice, The Ringer, Forbes, The Hollywood Reporter, Bleacher Report, Wrestling Observer Newsletter, and many others.

The Wrestlenomics brand was created in 2013 by "Mookie" Chris Harrington, who began writing and podcasting about wrestling business as early as 2005. “Wrestlenomics Radio” was re-launched as a weekly podcast in 2017 with Chris and Brandon as co-hosts. Chris's expertise was so valued that he was recruited to become the first employee for All Elite Wrestling, which he's been working for since the company launched in early 2019. Chris is no longer involved in operating Wrestlenomics or creating its content, but you can still find him on Twitter at @mookieghana.

Brandon edits Wrestlenomics content, which he creates along with contributors like Chris Gullo and Jason Ounpraseuth. Since 2015, Brandon’s award-winning written work largely focuses on the business of pro-wrestling, and has appeared on outlets like The Daily Beast, Vice Media, Seeking Alpha, Fightful, Voices of Wrestling, and others. He also worked as an independent wrestler and trainer. You can find him on Twitter at @BrandonThurston.