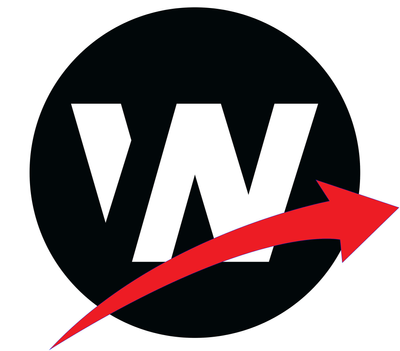 $5
per month
Join
With your contribution I'll conduct more valuable research and invest in powerful software and hardware that improves the quality of written articles and podcasts. You'll get:

Wrestlenomics is the leader in research and analysis on the business of professional wrestling. We're the source wrestling fans, reporters, and financial analysts turn to for insight.

The Wrestlenomics brand was founded in 2013 by Chris "Mookie" Harrington, who began writing and podcasting about wrestling business as early as 2005. “Wrestlenomics Radio” was re-launched as a weekly podcast in 2017 with Chris and Brandon as co-hosts. Chris's expertise is currently being tapped by All Elite Wrestling, which he's been working for since the launch of the company in early 2019. He's currently not involved in producing Wrestlenomics content, but you can still find him on Twitter at @mookieghana.