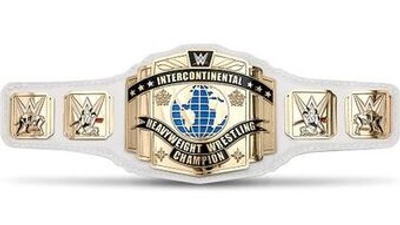 A daft look at the world of wrestling with professional wrestler, Grado and Scottish comedian Rab Florence.

You'll be able to get a direct insight into the world of wrestling as former TNA superstar and ICW World Heavyweight Champion, Grado, breaks Kayfabe and gets behind the curtain and the gimmicks.

Assisted by the star of TV Rab (Burnistoun, the Scots, The State of It), the two bring you brilliant guests from across the wrestling world; from Chris Jericho, to Al Snow, to the people behind the music to the costume designers.

But it's not all about Grado and Rab, it's also about you, the listeners and the viewers as we look to get you involved throughout the show.

So become a Patron of the worlds greatest wrestling podcast and we will love you forever.