Feedback on Writing
Limited (5 of 5 remaining) 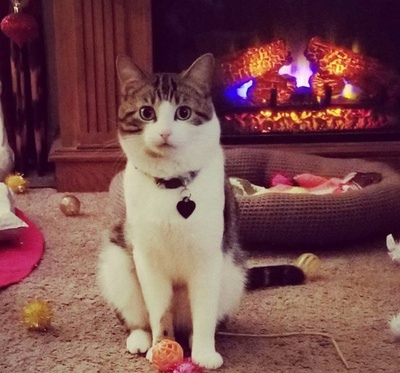 $2
per month
Join
I will give feedback on one chapter or short story per month. I will not write for you, but I will give feedback on your writing. I use Word 2016 to write and your writing will need to be compatible with Word or in PDF format or you can send your writing in the body of an email and I will move it to a Word document to help with corrections, such as spelling and punctuation. My feedback for your writing will be given in a 30-minute voice-only Skype call. If you are under the age of 18, I will need your parent’s permission before I will use Skype with you.
Meditation
Limited (2 of 2 remaining)
$10
per month
Join
30 minute skype meditation. Voice only

In 2008, I became very ill & spent six weeks in a coma. When I came out of the coma, I had to learn to walk, talk and eat all over again. My mom said it was like I was born new all over again. If that’s true I’m 10 instead of 48. I had gone back to college in my 30’s to become a math teacher, but after the coma math became my enemy.

I decided to switch my major to English Writing. I found that I could write fairly well. I am currently editing a novel I wrote for National Novel Writing Month 3 years ago. I never realized what a big job editing a novel could be. In the meantime, I started a blog. My blog started out about my daily life, but I became involved in local politics and now my blog has turned political.

I have been told two of the hardest things to write about are religion and politics and I combine them both in my blog. I try hard not to hurt anyone’s feelings. People believe strongly in their religion and their politics and I would never intentionally hurt anyone. I am honest about being a liberal and if something I write would hurt someone I know, I ask them to please stay away from that post on my blog.

In November of 2016, my husband and I adopted a cat we named Mawow and he has become my partner in crime. I gladly pimp out pictures of my cat for blog views. He likes to sprawl across my laptop the moment I start writing and it’s a fight for the keyboard till I am done.
My writer tag is, WriterGirl007 and he is my KittyWriter007! Come visit our blog HERE

$0 of $30 per month
If I reach $30 a month it will give me extra money so I can spend more time writing with Mawow.