Words To That Effect

Words To That Effect

is creating a literature podcast 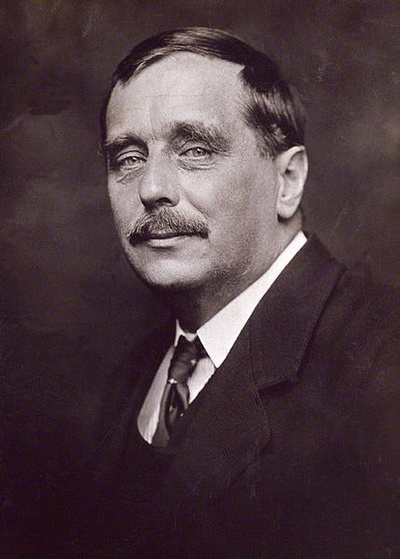 Supporting the little guy, documenting the commonplace, dreaming of the utopian, and sometimes destroying the world, you are:
The H.G. Wells Patron 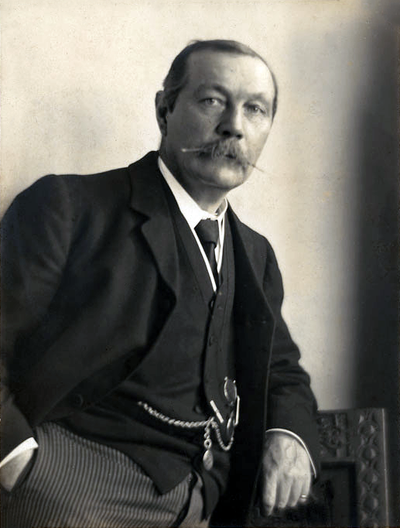 Incredibly creative, a teller of tales, firm in your convictions and a fervent supporter of what you believe in, you are:
The Conan Doyle Patron

Benefits:
- All previous benefits (but with greater sense of well-being)

- Exclusive, patron-only BONUS EPISODES! These mini-episodes will be released periodically, especially in the breaks between seasons. 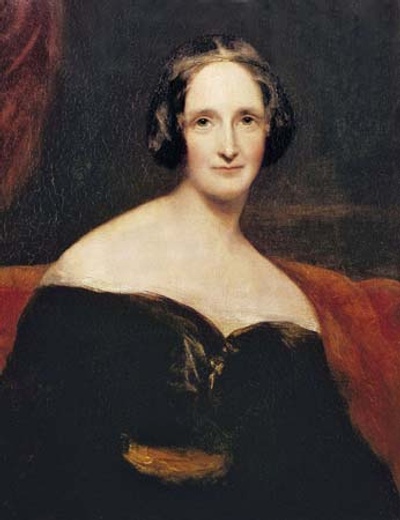 Youthful creator of a timeless masterpiece, destined to personal tragedy but everlasting fame. You are a tireless supporter of family and friends. You are:
The Mary Shelley Patron

- All previous benefits (including BONUS EPISODES)

- A postcard, arriving to your door, personally thanking you for your support.

About Words To That Effect

If you are here then you have presumably heard the show and are intrigued by the possibility of becoming a patron.

I'm Conor Reid, the host and creator of Words To That Effect: Stories of the Fiction that Shapes Popular Culture.

WTTE has been growing steadily since its launch in June 2017 and I would love to keep on making the show better. However, it takes a serious amount of time to make each episode...which is where you come in!

If you become a patron and join the WTTE community you can get exclusive access to bonus episodes, a shoutout on the show, and a number of other patron-only rewards.
Oh, and my undying gratitude!

My initial goals are modest:

The Initial Goal
$100 a month would cover the basic running costs of the show: books for research, web hosting and other tech stuff, small marketing costs, and so on.

The Medium-Term Goal
$200 a month would be a huge step towards allowing me to take time away from other work and put it into making WTTE even better.

The Longer-Term Goal
After that the real goal is to make Words To That Effect a significant part of what I do. More time for editing and getting the perfect guests, and money to update my equipment and for some marketing. Right now that's simply not possible because each episode takes a ludicrously long time to make. However, if support starts to grow I will start seriously looking into how to really grow the show. Once I reach the $200 goal I'll update everyone on how we can try to make that happen.

Thank you so much for listening and for being a part of the show.

Conor
Words To That Effect

Recent posts by Words To That Effect