$5
per month
Join
If you subscribe $5 or more each month, you'll receive access to my patron-only feed here on Patreon.

Hi! I'm Dennis Mersereau and I write about the weather. I plan to start writing regularly for my site DAMWeather, and I'd appreciate your help in bringing solid, engaging weather coverage back to the internet without any of the hype of those big weather outlets that think of you as just another click.

The state of weather journalism is gloomy. Most folks get their weather forecasts from an app that just shows you the high, the low, and some cutesy clip art. That doesn't cut it.

A few miles can mean the difference between heavy snow and a cold rain. A tiny wobble in a hurricane's path can spare one town and devastate another. A thunderstorm can turn severe in the blink of an eye. There's so much more to the weather than meets the eye, and it takes an experienced voice to cut through the noise and help you truly understand what's ahead.

Most news websites try to grab your attention by making every storm sound like it's roaming the streets looking for its next victim. THE POLAR VORTEX IS COMING! Are you ready for the bomb cyclone!? Tornadoes soon, click to find out where!

It's ridiculous how those big publications treat us like children. It's not fair to us as consumers or human beings. Heck, many news editors don't even want to touch the weather anymore, punting any weather news to reporters who don't know sleet from hail.

I'd love your help in delivering the best weather coverage around. This Patreon campaign can help me deliver engaging, no-hype weather coverage without bending to the whims of clicks in the never-ending pursuit of evaporating advertising revenue.

The money I raise from this campaign will serve as a source of income to cover the time and effort it takes to craft great weather coverage. Reader-funded journalism benefits everyone. If you choose to support my efforts, I'll be eternally grateful and you won't be disappointed. The more money I can raise here, the more coverage I'll be able to provide. 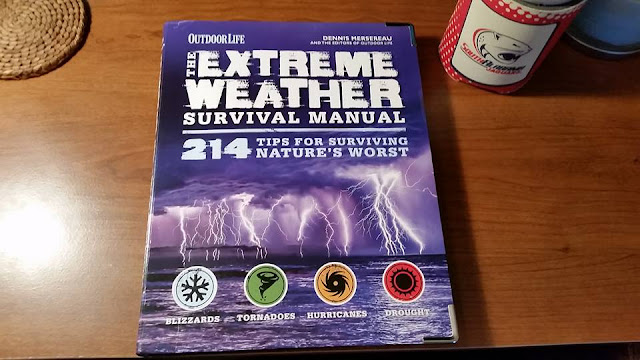 I know a thing or two about how everyone appreciates good weather. I've spent the past eight years breaking down all sorts of atmospheric temper tantrums to help my readers understand the weather and prepare for what's to come.

I delivered engaging, no-hype weather information to hundreds of thousands of readers a month at Gawker's The Vane. I've brought complex storm systems down to earth for audiences at Popular Science, Mental Floss, the Washington Post's Capital Weather Gang, and Forbes, where I currently contribute a few articles each month.

I teamed up with Outdoor Life magazine in 2015 to write a book, The Extreme Weather Survival Manual, to help readers understand the weather and survive in the worst conditions nature can throw at us. The book, published by Weldon Owen, has sold more than 12,000 copies around the world.

A New Kind Of Weather Journalism

I approach writing about the weather as a service. I'm not here to talk at you. I'm here to have a discussion with you. I want to hear from you. I also want to entertain you. Serious weather deserves to be taken seriously, but good, effective weather coverage involves a friendly voice and some humor rather than that stuffy voice we see so much of on news websites.

Don't get me wrong—I love the folks who work for the big weather outlets, but I'm not afraid to hold their feet to the fire when they mess up. I won't shy away from criticism of naming winter storms, airing silly reality shows, or even the rare occasion when forecasters have a dangerous miss. And I won't stop debunking those silly conspiracy theories that damage public trust in scientists.

What I Plan To Do 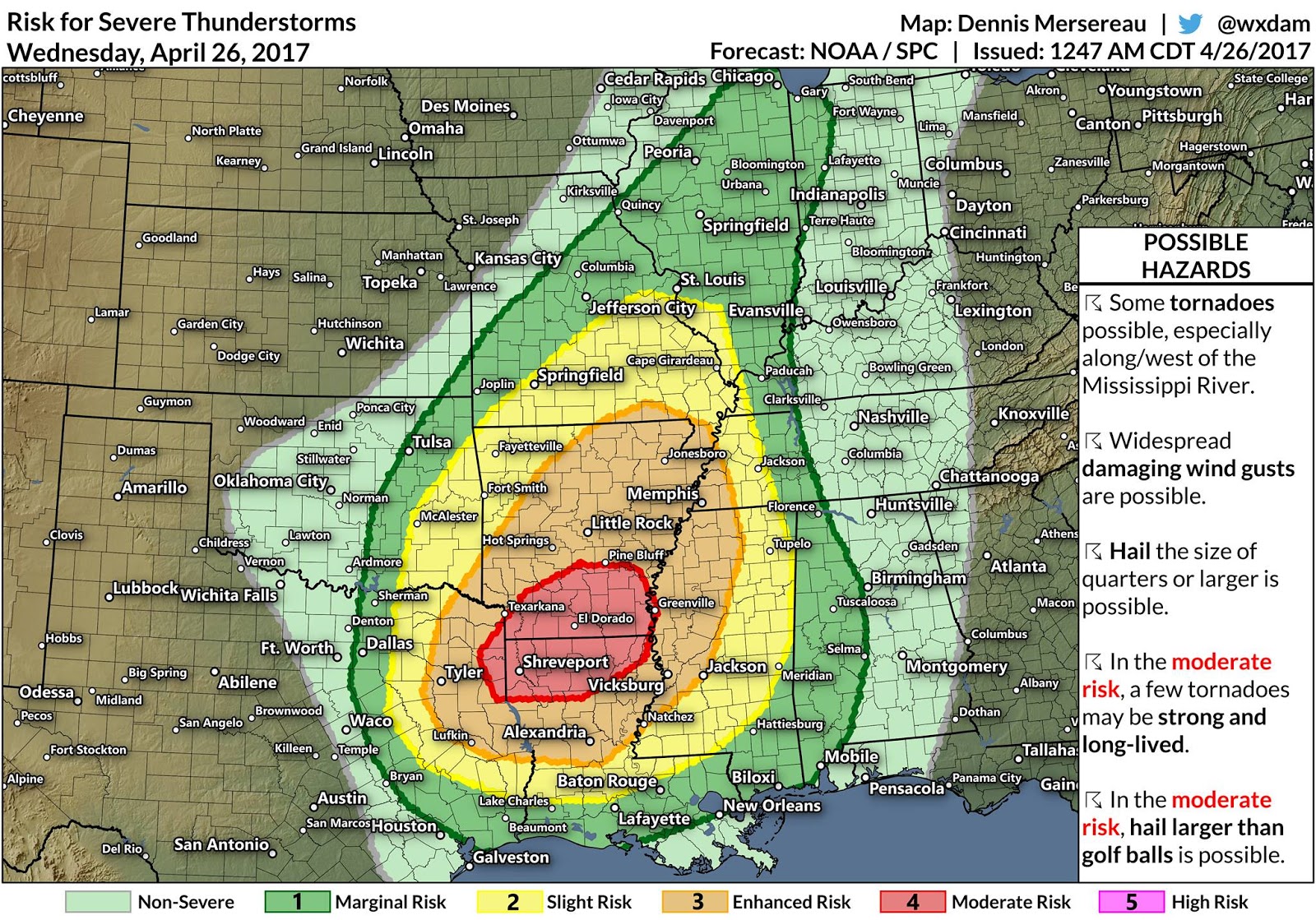 I plan to write about the weather at least a few times per week—more often as active weather warrants—much as I did on my previous blogs. I want to talk about big storms and explain why the weather is acting funky. I want create great maps and make fun of the big weather outlets when they deserve it. I'd like to be able to build the site up to the point where I can publish multiple articles a day and become a landing point for people who want to check in on weather news and analysis.

My plans hinge on the success of this campaign and interest from my readers. 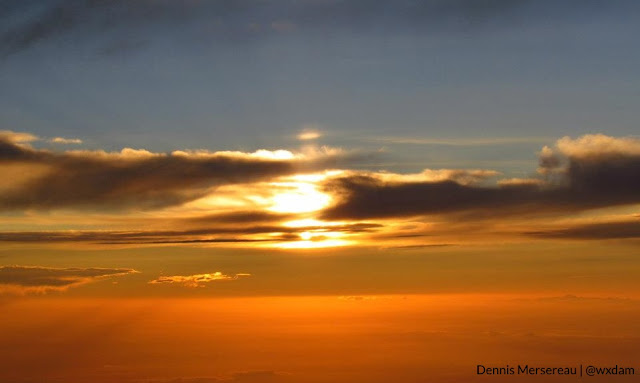 My blog is called DAMWeather, a play on my initials and my Twitter handle (@wxdam).

I grew up in Woodbridge, Virginia, and currently live in Reidsville, North Carolina. I graduated from the University of South Alabama in 2014 with a degree in political science and a minor in meteorology. I started writing about the weather at a political website (of all places!) in 2009 and it grew into an unusual but rewarding freelancing career that's taken me from one big publication to the next.

I taught myself how to use GIS software from scratch in 2014. I'm proud of the weather maps I create to accompany my writing. It brings an aesthetic and informative quality that copying and pasting from other websites just can't match.

I appeared on The Weather Channel's WxGeeks in October 2015 to discuss my book, and I've appeared as a guest on episodes of the podcasts WeatherBrains and In The Elements.