is creating Tips, Tricks and Guide Videos with Game Streaming 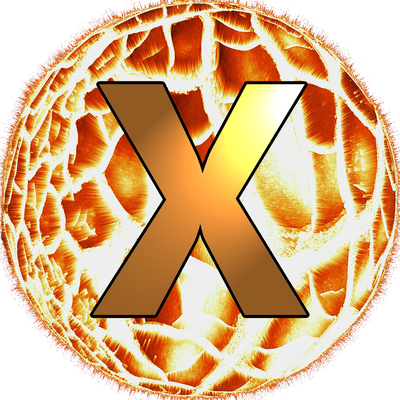 $7.50
per month
Join
This is the base tier filled with all the digital benefits Xaine's World has to offer.

Early Access to Videos, Voting on Guides you want made, In video Supporter Credits and more.

All Big Guides and Videos (excluding News videos and time-sensitive videos directly after update release) will be available to all Patrons and Members a week before public release.

Every 6 weeks you will have the opportunity to submit a guide request.
After 7 days, the nominations will be made into a poll where you can vote on a list of guides made from your submissions.
After a further 7 days the winning vote will be announced, and the guide will be produced and available between 4-6 weeks after this announcement.

At the end of every video, you will be credited with your appointed Name/Nickname, expressing my thanks as well as your role in supporting Xaine’s World and bringing these videos and guides to life.

PDF versions of the written guides on xainesworld.com can be downloaded for further ease of use by Patrons and Members. 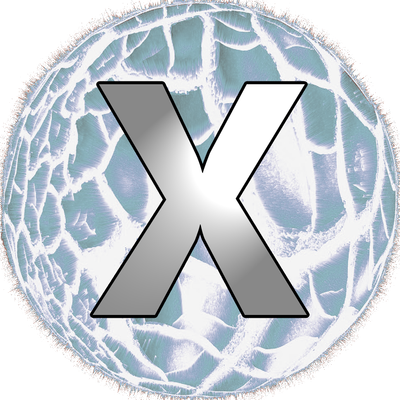 $17.50
per month
Join
The Atlas Tier has all the benefits of being a Nomad, with an added physical benefit of a T-shirt from the Xaine's World Teespring store every 6 Months of Patronage.

Must be deliverable by Teespring. Customs charges may apply.

Xaine's World covers those long and complex RPG's and finds out how they work.
I pride myself on accuracy, research and finding the truth, laying out the facts separate from my opinion to give you understanding instead of instruction.

Along with the guides, I enjoy talking to you guys on live streams, the live streams aren't just me playing a game, it's all of us interacting and becoming more than just people watching videos on youtube.


Thank you for even considering to support Xaine's World.