Xin Jin Meng is creating content you must be 18+ to view. Are you 18 years of age or older? 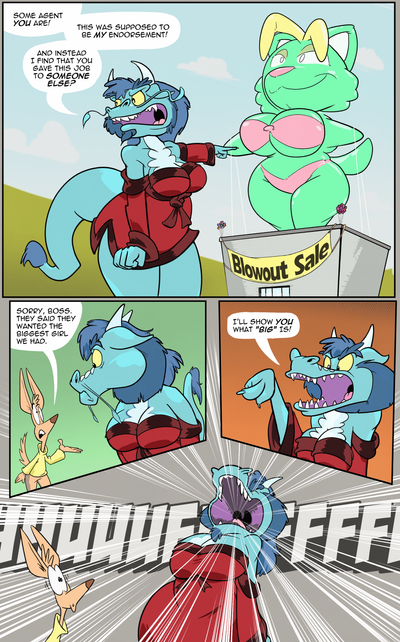 $1
per month
Join
You receive a 20% reduction on all commissions, and you will receive early-access and exclusive content: art, stories, collaborations, et cetera.
Includes Discord benefits

✍️ Your Own Vignette 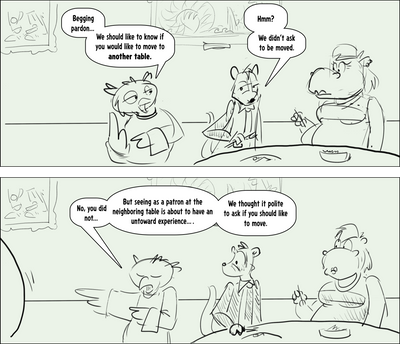 $2
per month
Join
Not only do you receive 20% reduction and access to all patreon content, you may suggest one word (or one compound word, or place, or single-subject line of a Wikipedia entry) and I'll work it into a vignette, a short story in prose with an illustration or two. Experience the joy of discovery as you steer the exquisite corpse of a narrative into undiscovered country!
Includes Discord benefits 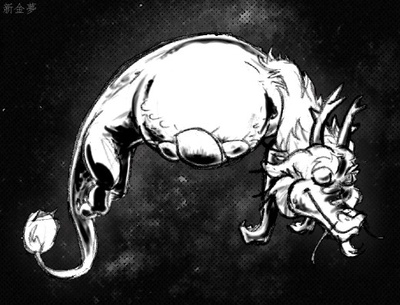 Tap here for art that precisely meets your needs and desires

From the tar rooftops of the old world, to the gleaming arcologies of the Neotopians... from the C-beams glittering in the dark of Tannhauser gate, to the D-Rings clattering on the latest Stepford models.... from the glow of orgone cabarets in under-city moloka bars, to the crunch of little glass vials under-foot in the flesh-markets of necropoli ... the notorious "Gang of Four" espouse their high-minded virtues and engage in low-minded vices.

The dragon, Xinjinmeng, the transuranic uranian who burns her bridges with other socialites before she even crosses them. The tiger Doctor Banks, accredited physician whose calm exterior is cover for a dark and monstrous abyss. The bird Lieutenant Ypsilanti, a veteran of the French Gendarmerie who knows where many a body is buried. The tortoise Professor Grafenburg, who pushes the limits of her tenure out of a desperation to keep her nihilism at bay. Their appetites exceed their capacities, their intentions belie their expressions, and their reach exceeds their grasp.

96% complete
Another chapter in the "Mestrapoli" project.
3 of 3