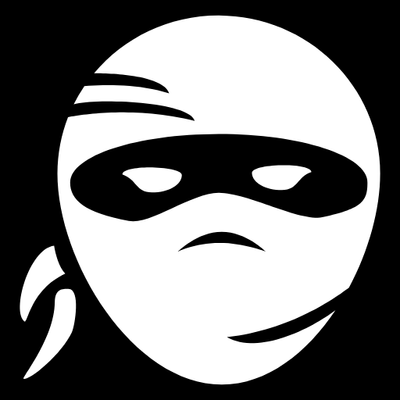 $1
per story
Join
All Patrons get access to the stories two weeks before the public does, and a quickie ebook of all the stories, in PDF format, every couple of months, for your offline ebook reading pleasure. DRM free!

In addition, you get access to the 50 post-apocalyptic faerie tales I wrote in 2014 and early drafts as they're written! 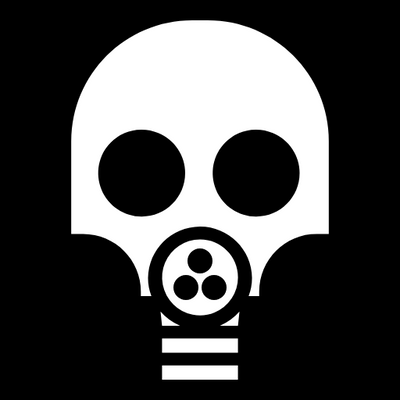 $2
per story
Join
Everything in the Survivor tier, plus a deluxe DRM-free ebook copy of all the stories, sent out when 10 new stories are written. The deluxe ebook is nicer and prettier than the quickie ebook, plus it comes in EPUB and MOBI format as well as PDF. 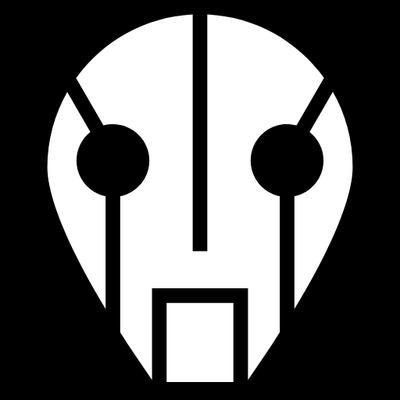 $5
per story
Join
Everything in the Survivor and Bunker Person tier, and once a month, you can request a story be set in the North American town or city of your choice.

They're short and fun!

Well, and gritty and depressing and sad and funny, depending on the story. But always short!

Several months of stories are up and available to everyone, and more are coming! Plus 90+ stories in the archives!

In the days after the Final War, before the first Swarm...


Click on the big orange link below to read nearly all of the tales! All Patreon-funded tales are available to the public after two weeks!

With the exception of the "older stories," all those stories were paid for by Patrons!

As mentioned, these are adapted versions of faerie tales set in a post-apocalyptic world. They share the same setting and the same set of ritual phrases, but there's no serious continuity between them, any more than there are between the faerie tales you read as a child. They're pretty short microfiction, intended to be a quick read.

So we're clear, with exceptions, the stories are not particularly sexual or violent, especially not the former, but some are definitely not for children.

I'm in the swing of things, now, and the more support I get, the more I'll produce.  Look at the stories, and decide if you want more stories.

...and they all lived happily ever after, until the arrival of the Swarm.


The awesome photo on top of the main page of this Patreon, showing a masked survivor in an abandoned village, is licensed under a Creative CommonsAttribution-Share Alike 4.0 International license, and should be credited to Ralf Hüls and Sascha Rathjen!

The cool icons associated with the different pledge levels were created by DarkZerizev, Skoll, and Lorc respectively, under the CC BY 3.0 license. All three icons, and more, can be found at game-icons.net, which is worth checking out if you need similar niftyness.

If you need to reach me somewhere other than on Patreon, try social media!

$13 of $15 per story
At least three stories written per month.

Some additional hints about the Swarm start to appear in the stories.

Also, at this point, I start talking to someone about custom illustrations, though that's at a higher goal level.