is creating Stories of Coming Out of the Jehovah's Witness Religion. 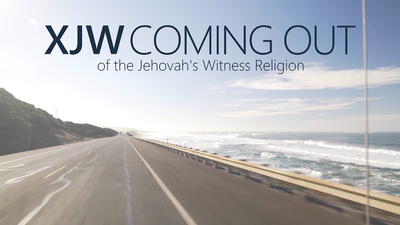 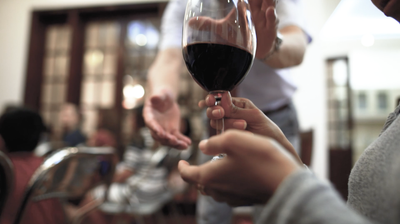 Sneak Peak to all short episodes that we release. 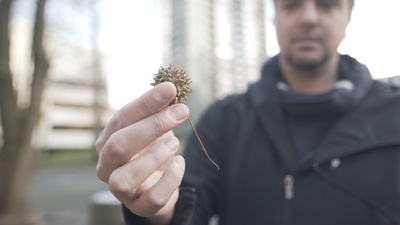 Sneak Peak to all short episodes that we release.

Our production team and music composers are all creative ex-Jehovah's Witnesses who've come together to capture stories of people from around the world who share an unlikely connection of having been raised in the Jehovah's Witness religion. Culturally, sexually, and racially diverse, they reveal their experiences leaving the religion and moving forward.

The Jehovah’s Witness (JW) religion prints in 800 languages. Members exist in every country on Earth and number over 8 million. Roughly 100,000 men and women are forced out or choose to leave the religion every year. There are millions of ex-Jehovah’s Witnesses (exJW's) globally today. Their stories are of loss and redemption.

We are traveling around the world to capture the stories of a representative cross-section of this diverse group. The documentary series will delve into themes such as: why people leave the religion, how their lives have changed, their new personal philosophies and what now inspires them. We follow their transformations as they grow and find new, deeper meaning in their lives.

For some context here, the Jehovah’s Witness religion teaches that Armageddon is “Imminent,” that it could happen tomorrow and that if you’re not a member of the, “only true religion,” you will be destroyed forever, murdered by Jesus. Here's some iconic Jehovah's Witness imagery with their captions:

Ex-Jehovah’s Witnesses are completely isolated from communication with those they love. Jehovah’s Witness culture functions as a high-control group that requires absolute submission. Any person who disagrees with what is taught, or fails to follow the rules, is seen as dangerous and is immediately cut off by friends and family. Usually this is permanent.

So, why should you support us in covering this topic? We have the dedication and the connections to capture and share these stories in a powerful and accessible way. Because of our personal backgrounds as former Jehovah's Witnesses, we also share a unique bond with our interviewees which helps them feel safe and understood. We know what questions to ask to get straight to the heart of the stories and explore the deeper themes of their experiences.

Our participants are excited to finally be given a voice. We continue to be inspired by the strength of character and lifestyles of the ex-JW’s we meet along the way. Their stories need to be told.

We need your support to create this documentary series.

Some of our participants:

2,509 exJW’s (out of millions) have self-reported their locations on this map on Reddit:

We are dedicated to transcending sexual, racial, national and cultural boundaries in order to tell these stories in a dynamic and inclusive way. This involves networking abroad and going out into the world to do so. We've already captured stories in Germany, Vietnam and in Mexico as well as in six states in USA.

Become a Patron today at any level to support our work!