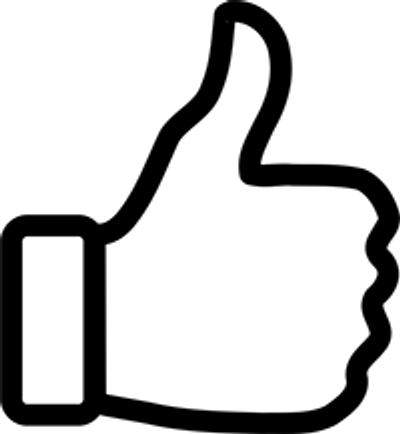 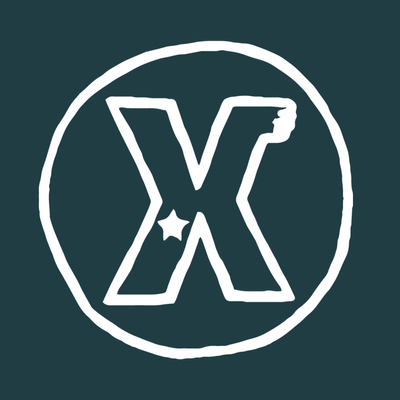 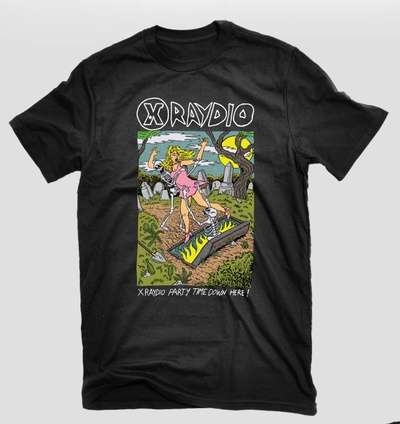 As you probably know by now XRaydio is a service of entirely pure intent. We take pleasure in providing you with a delicious array of music unblemished by adverts or any other such commercial nonsense. Help us keep it this way!