yaho_tzp is creating content you must be 18+ to view. Are you 18 years of age or older? 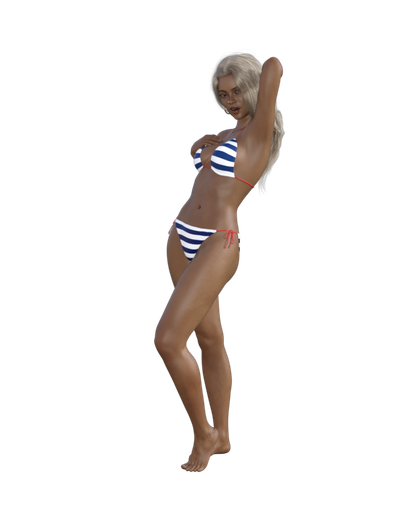 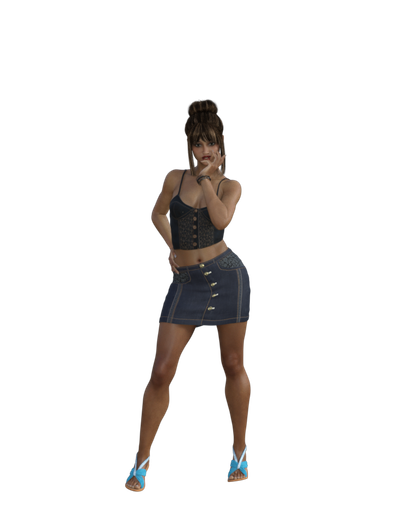 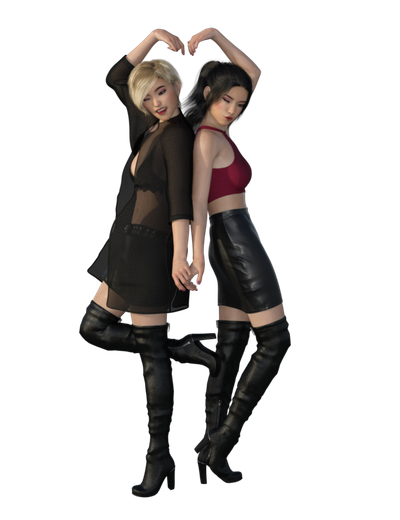 - Listing in the game's credits

yaho_tzp is creating adult video games using Renpy and Daz3D. Games will include branching story paths, short animations, and mini-games in addition to the standard simulation and story-telling elements found in most visual novels and games.

Champions of Liberty Institute of Training is a lesbian dating and school sim with RPG progression. Play as Emma, power mimic, as she enters the superhero training academy as a first-year student. Emma, taking on the code name Copycat, will have to balance her studies, social life, and her heroic extracurricular activities! 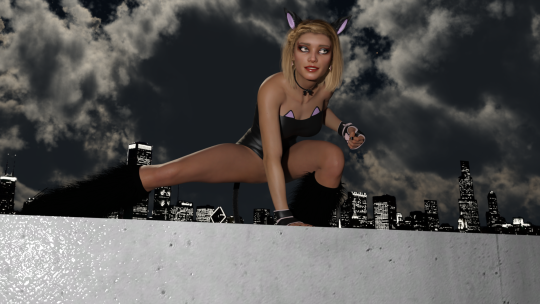 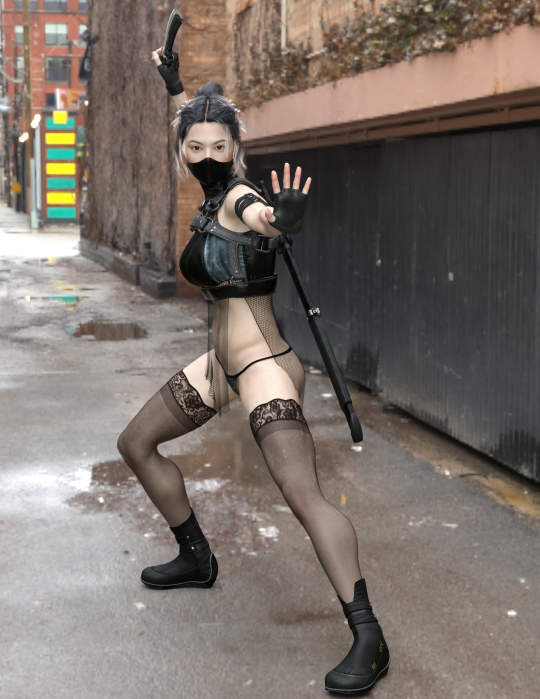 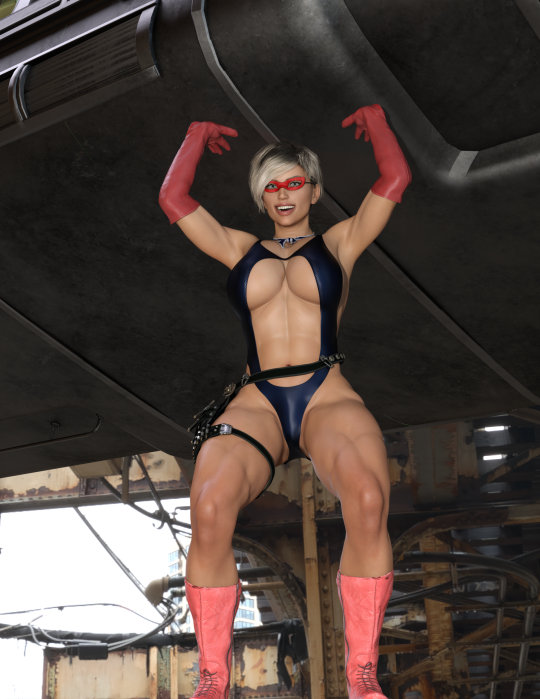 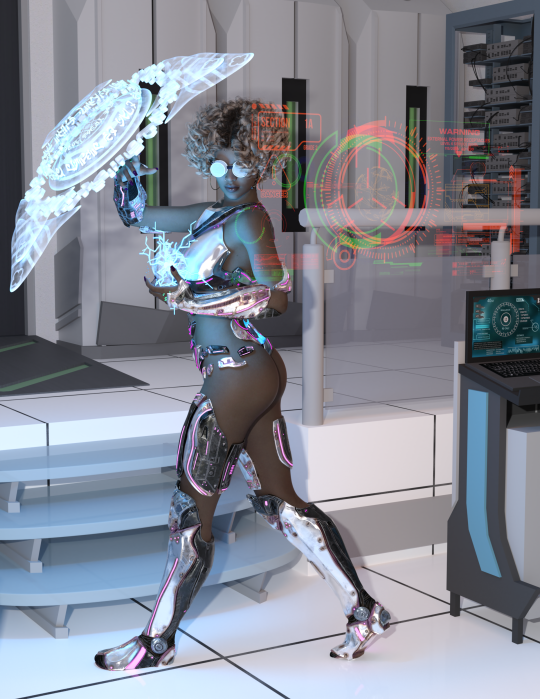 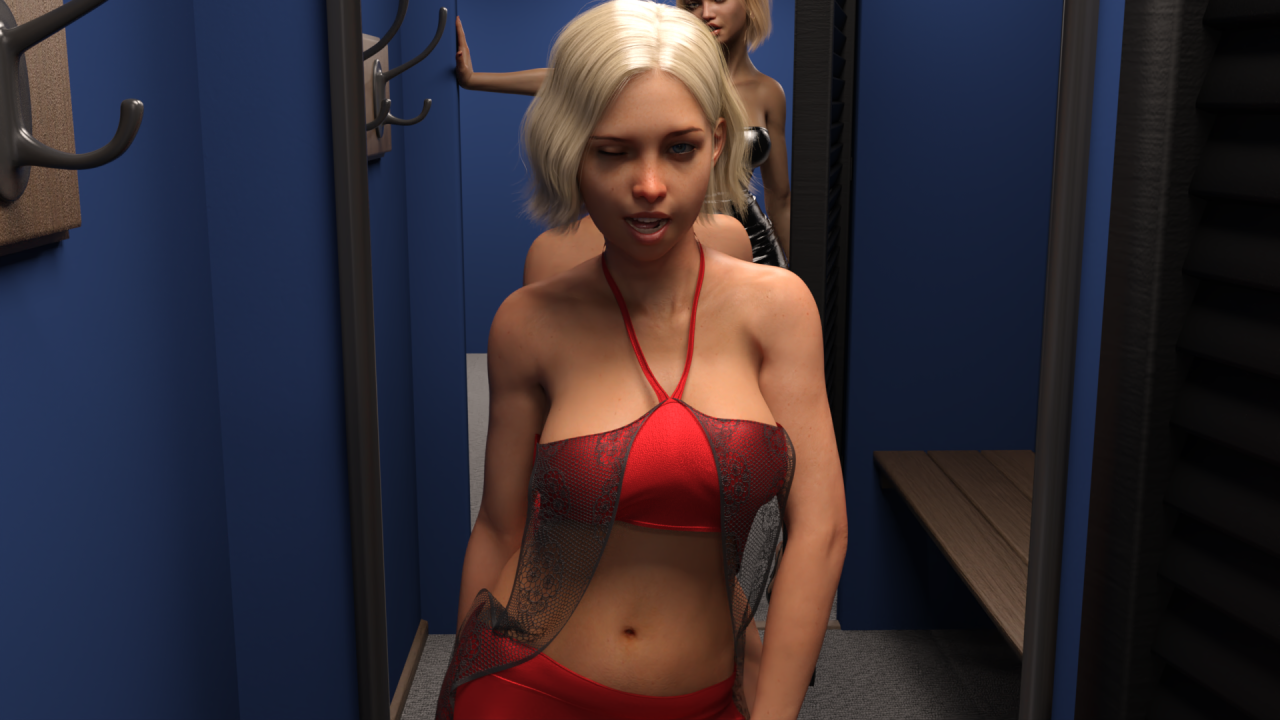 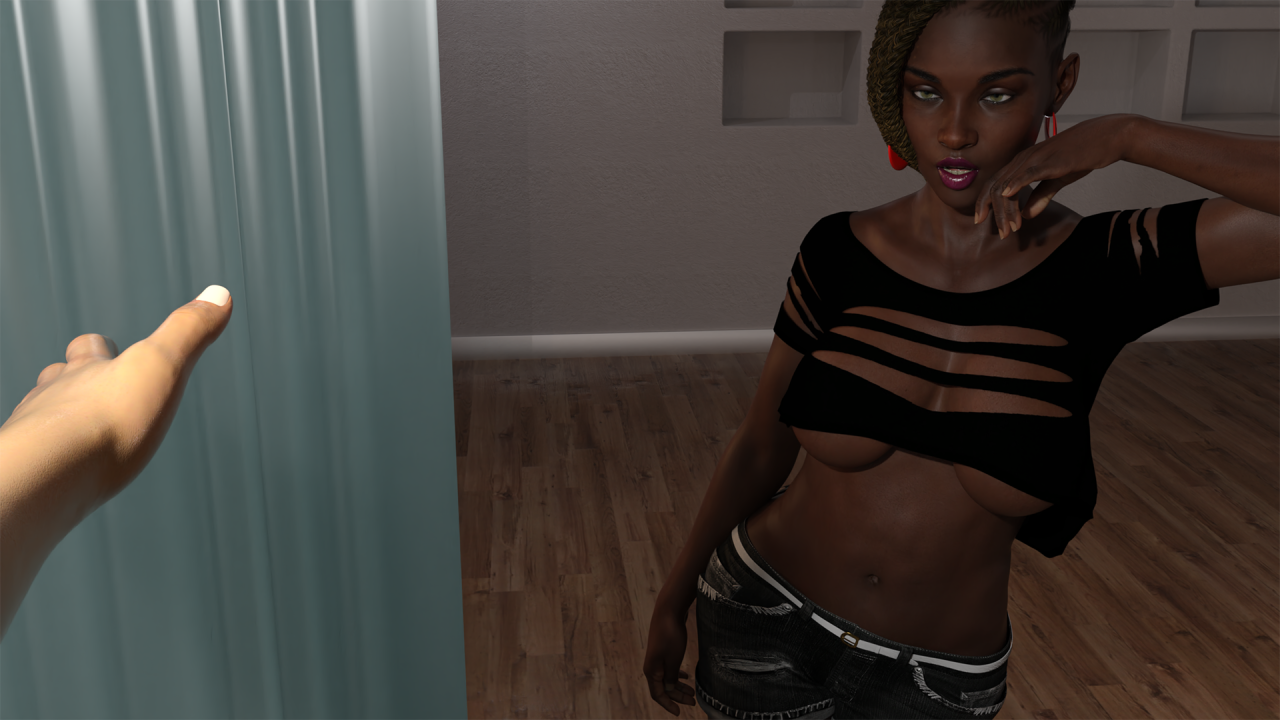 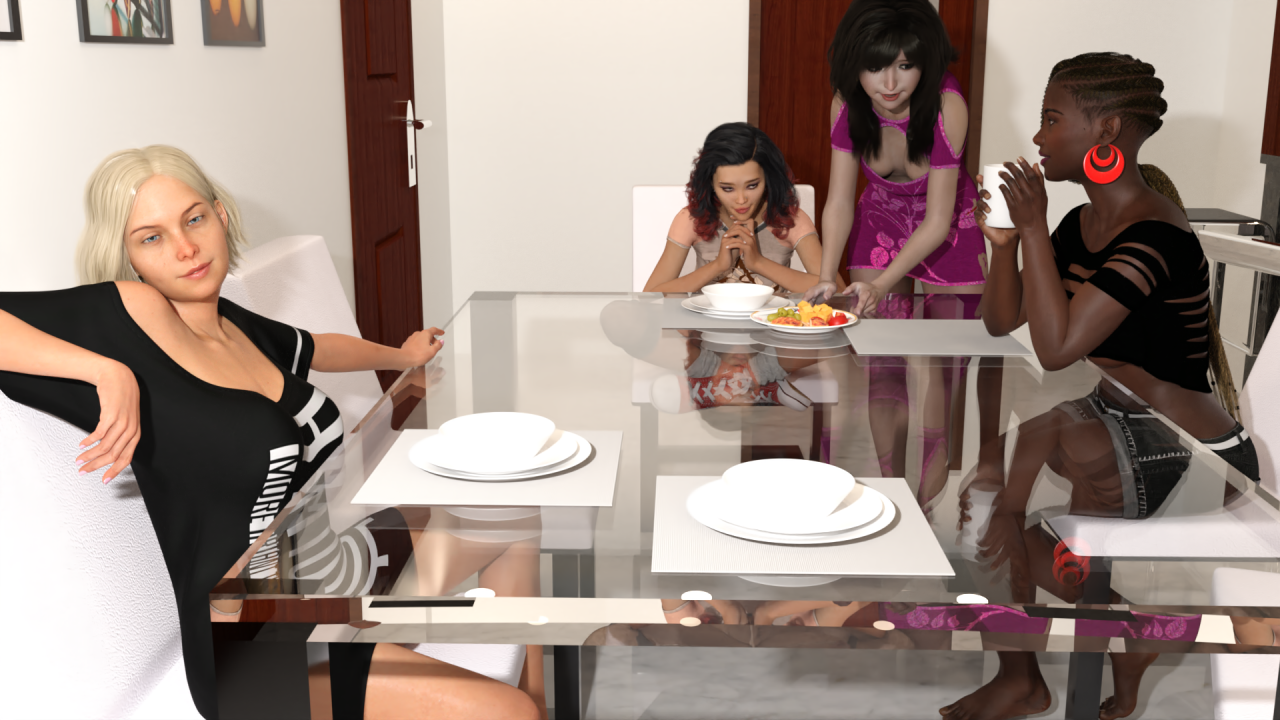 Virtuous United Ladies Volleyball Association is a lesbian dating sim with a turn-based volleyball mini-game. Play as Amy, rookie sensation, as she sets out to conquer the volleyball pit and the hearts of the rest of the league. The game plays through 4 Acts, which correspond with moving up through Training Camp, the Rookie League, the Major League, and the Championship League.

Meet a cast of more than a dozen romance-able characters, many of whom will play alongside you or against you in cutthroat games of professional volleyball!

DISCLAIMER: This is a work of fiction. Names, characters, businesses, places, events, locales, and incidents are either the products of the author's imagination or used in a fictitious manner. Any resemblance to actual persons, living or dead, or actual events is purely coincidental. All characters in the game are 18 years or older. 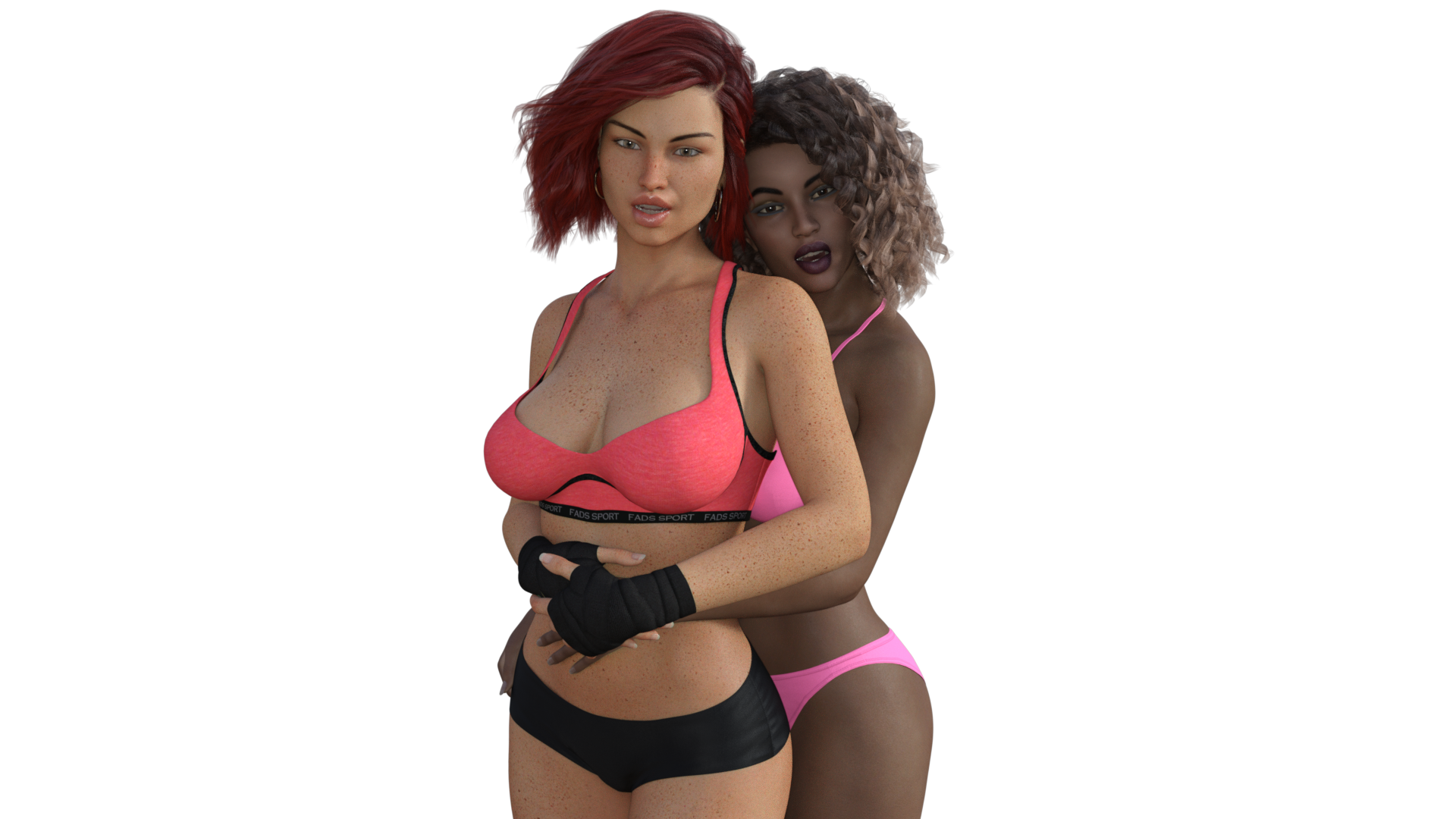 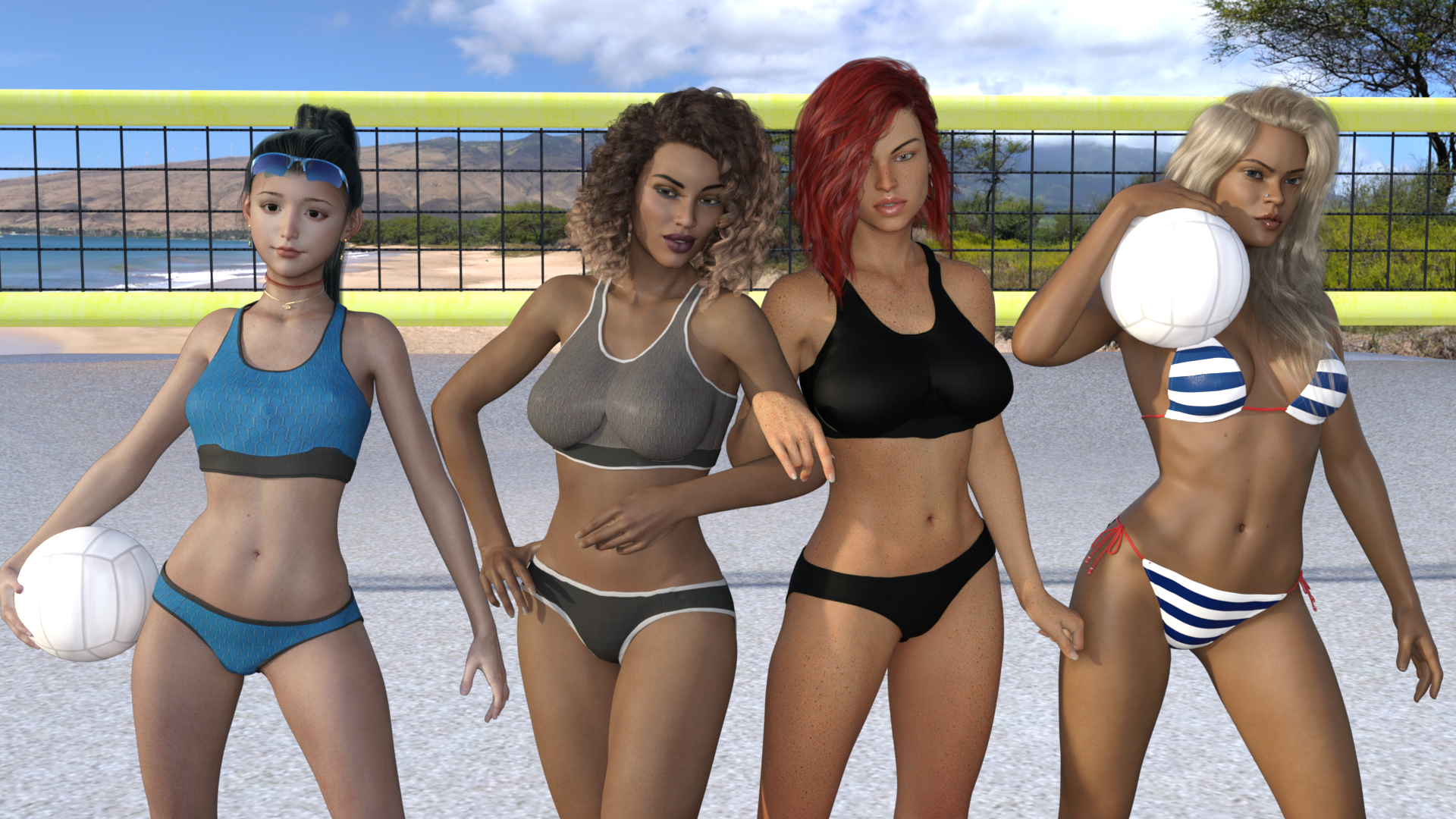 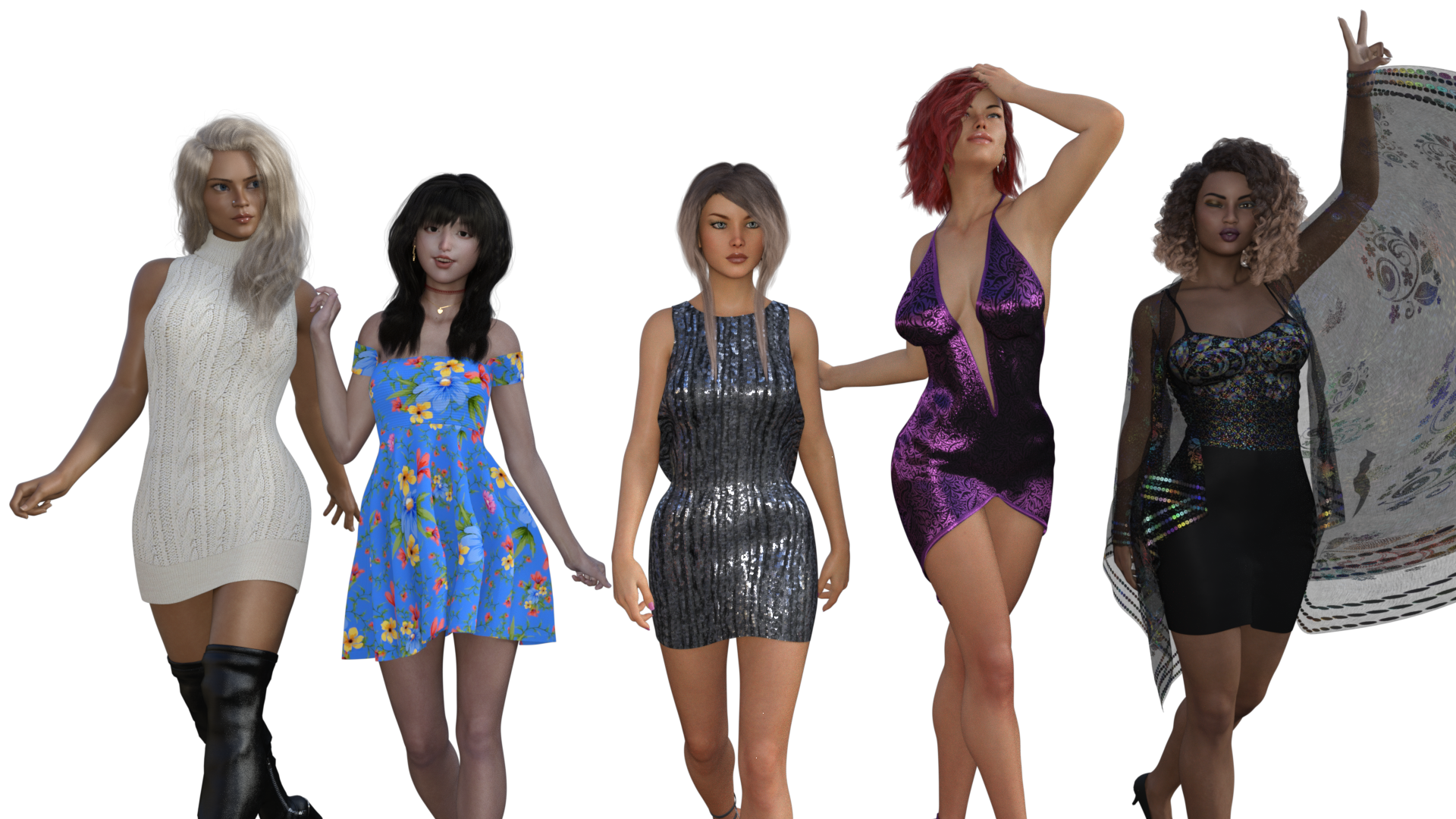 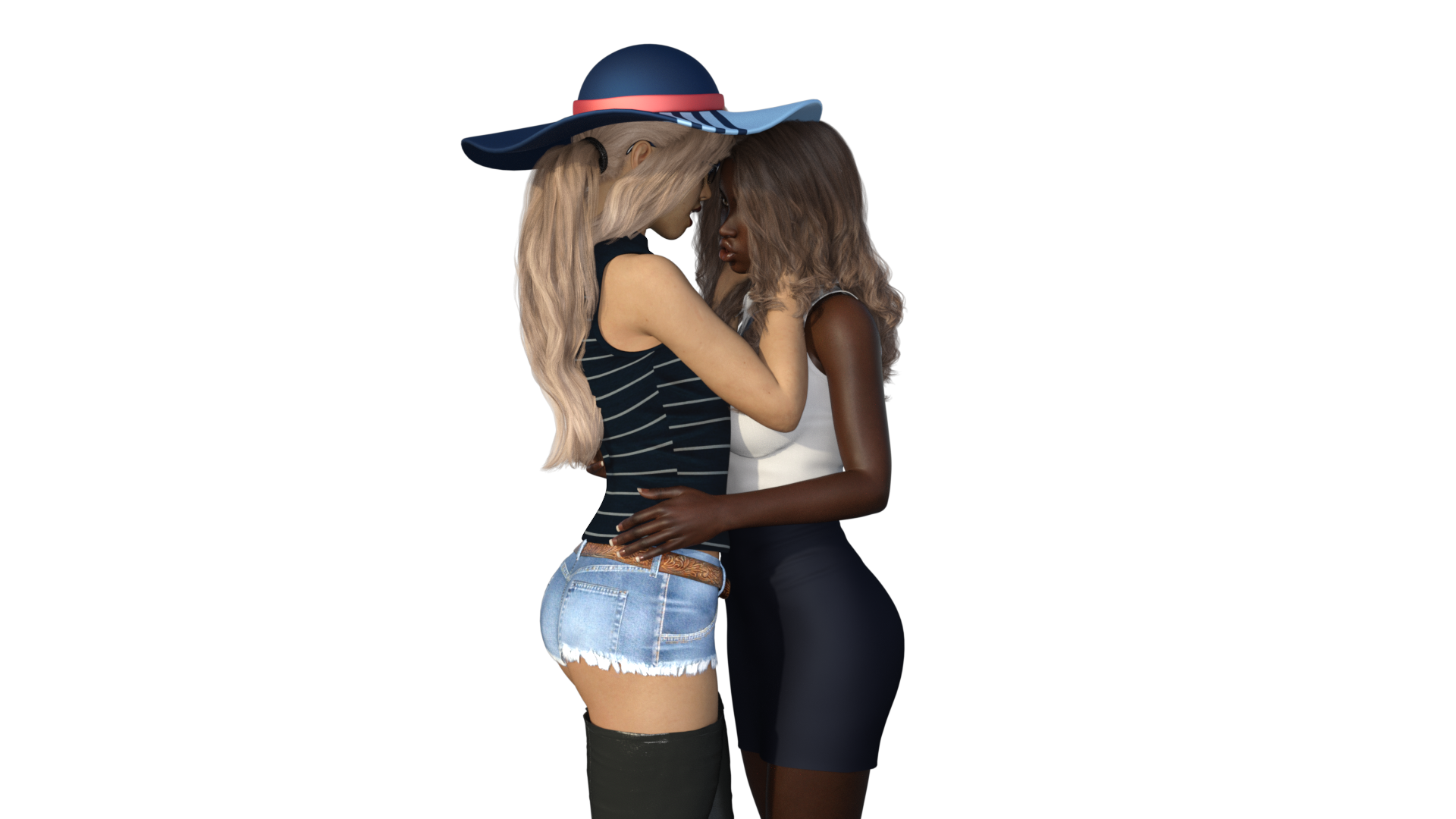 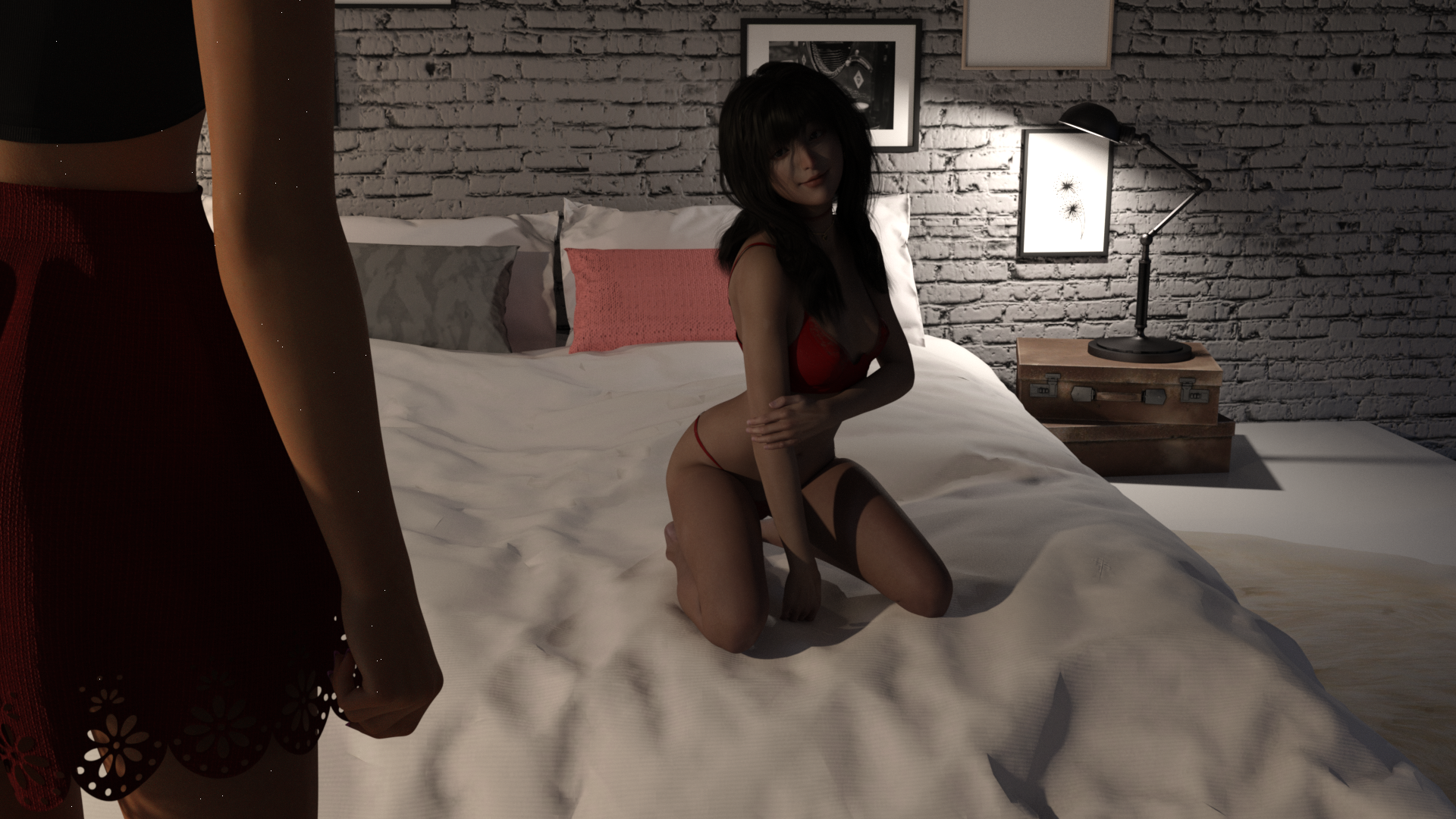 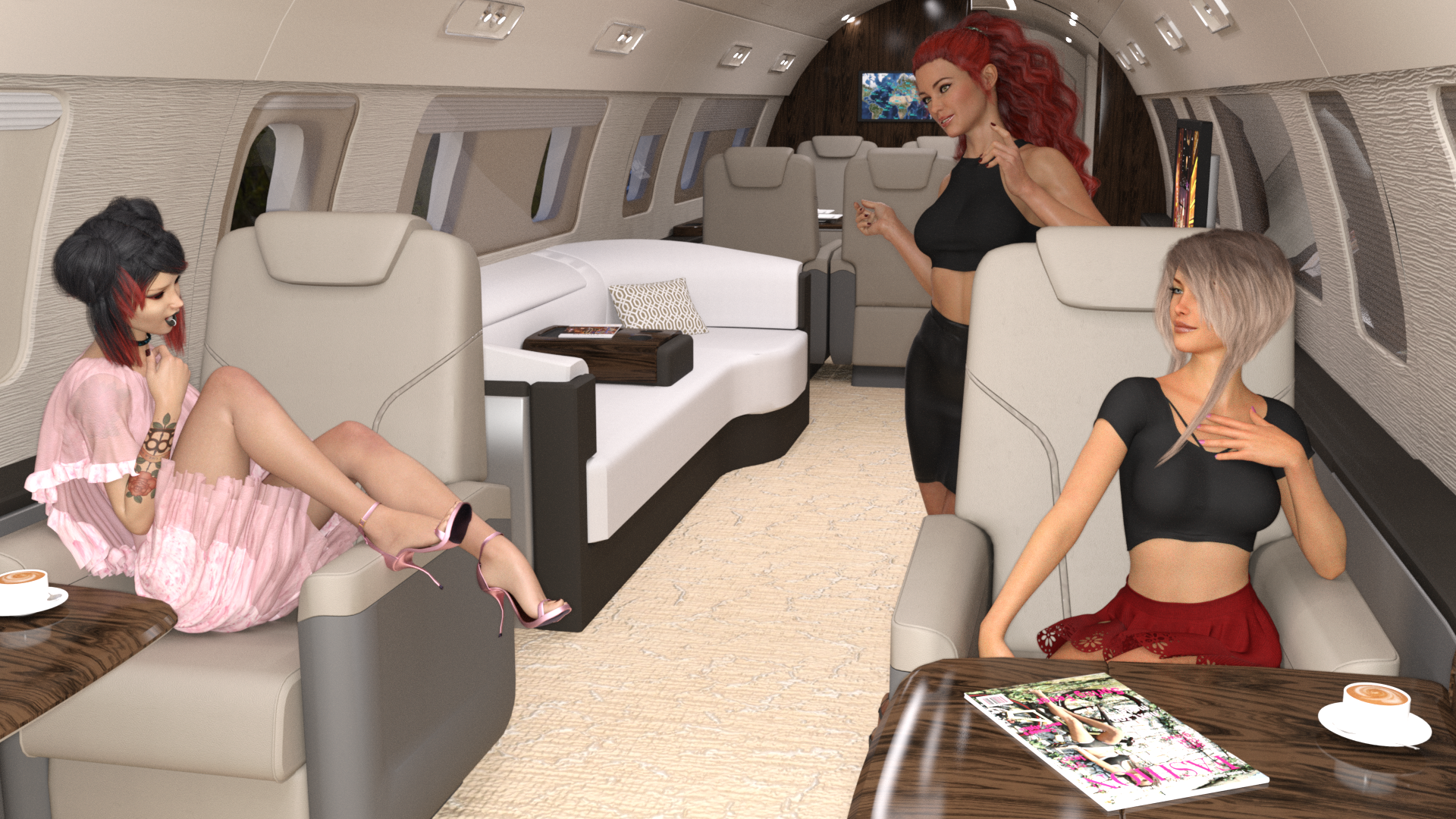 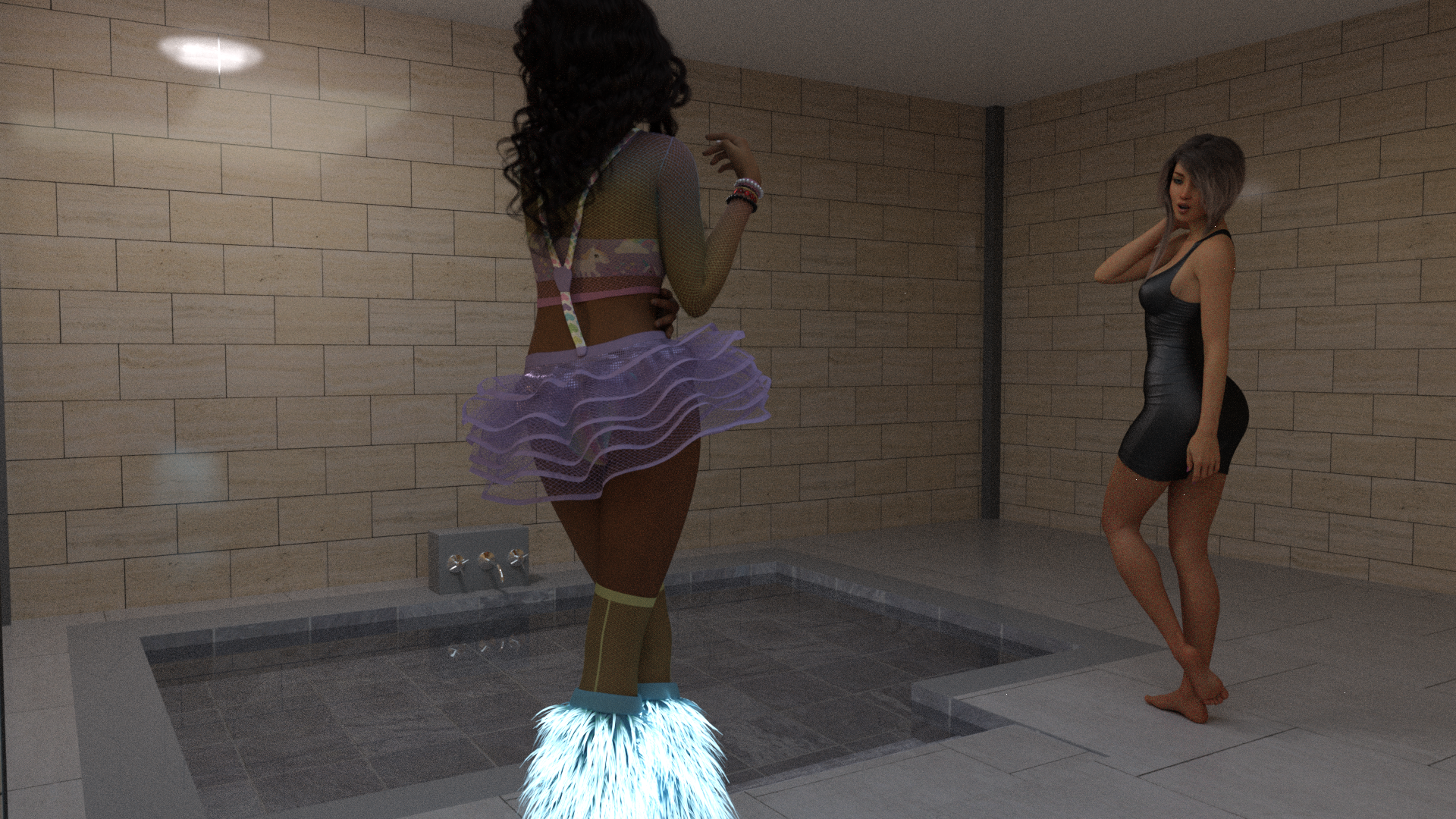