is creating Music, Making Friends, and Making a Difference 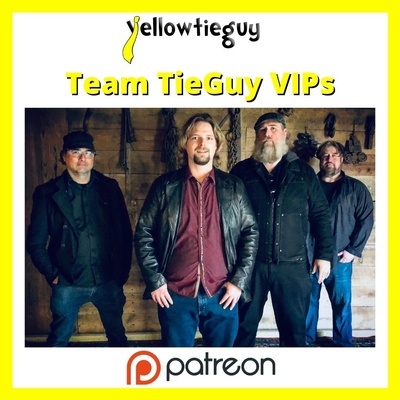 $1
per month
Join
Our sincere Thanks!

Story Behind The Song 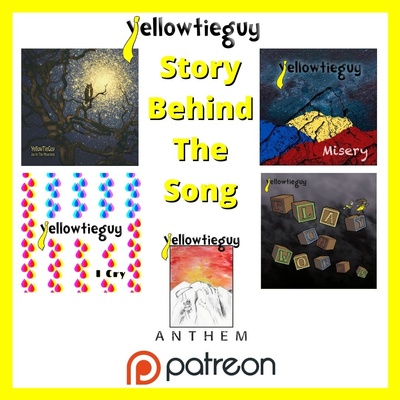 I Made It Myself 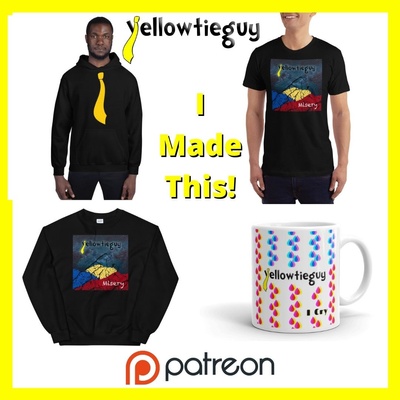 Hi, my name is Daniel Hill, and if we don't already know each other I'm really looking forward to getting to know you! When I found out I almost a decade ago that I would be a father I started my journey to become a full-time musician. My greatest inspiration was to be able to set an example for my daughter that she could be anything she wanted to be when she grew up. I didn't want this to be an empty pleasantry, but rather wanted to be living proof that it could be done. Shortly after that my daughter's mother and I separated and I became a single dad with full custody of my daughter, which made my career decision and execution that much more difficult, but also afforded me the ability to work from home during the day while my daughter was in school and perform at night while she was asleep and being watched by my very supportive family (for which I am truly grateful).

Over the years, I have performed as a solo acoustic singer songwriter while also acting as front man for alternative rock band YellowTieGuy. We've since released two full length records (Joy In The Mourning and Play On Words) and are playing an average of a hundred dates a year.

I originally started using Patreon to be able to contribute to my good friends who created the web comic PhD Unknown. After being a contributor through Patreon for some time, I saw it as an effective way for me to deliver new content to supportive fans and friends and offer something exclusive that they couldn't find anywhere else. I honestly also feel that by being held accountable to you for delivering new content in this way that it will help me focus on songwriting more in a way that hasn't been entirely possible given the time constraints required to be a truly involved parent. I'm hoping that we can take this journey together and share in the songwriting process as it is happening as well as the inspiration behind it all.

I can't thank you enough for your continued support as it allows me to do what I love while providing for my family!

$26.23 of $600 per month
While helping me attaining this financial goal, you will have provided me a more stable income so I can devote the time it takes to arrange and produce songs to put out into the world. As thanks, I will perform an online live streaming concert exclusively for my Patreon supporters.
1 of 2