Yarn Goddess Cosplay is creating content you must be 18+ to view. Are you 18 years of age or older?

is creating cosplay (SFW and Boudoir) photography, gifs and videos 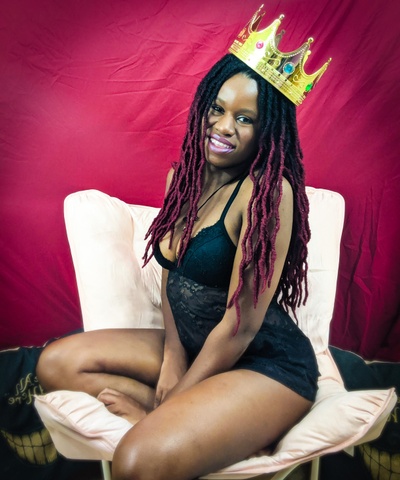 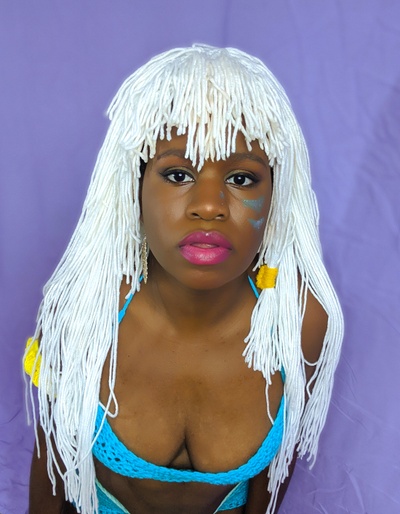 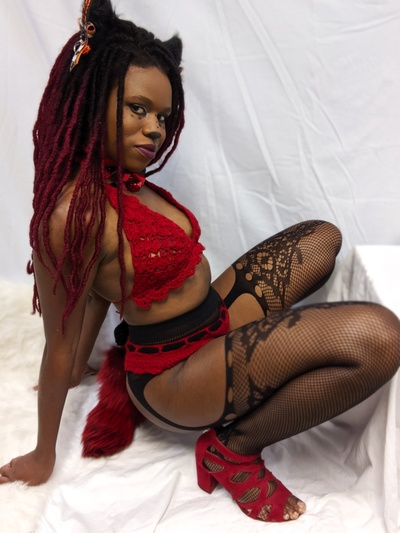 "Hey you guys! Thanks for checking out my Patreon. This s a page for followers who want to receive exclusive content that I don't share on my regular profiles!"

Get access to exclusive HD photos (SFW and Boudoir), Gifs and cosplay videos! I started cosplaying in 2011 after attending my first DragonCon. I tried learning how to sew and realized it’s a lot harder than it looks and even after a few classes I still didn’t have a handle on it. In 2014 I crocheted my first cosplay - Ezra Scarlet from Fairy Tale - for Anime Weekend Atlanta and from then I've been crocheting cosplays since.

In 2016 I decided to turn my cosplay hobby into a full-time job. It's exciting to be able to travel, sell and meet some of my favorite cosplayers and meet other crochet cosplayers. Long-term goal is to be able to own my own studio and become independent enough to support other cosplayers through classes, workshops and learning how to "break in" to the cosplay life.

Patreon lets fans/followers support my crochet work!  Cosplaying, designing and photo shoots are both time consuming and expensive. Every cosplay is made by me and patterns are created 100% by me. I put countless hours of time and passion into my work and Patreon allows me to give back to those who are kind enough to give to me, by allowing them access to the exclusive content and rewards!

Q: When are new albums released?
A: New albums are released towards the beginning of the month.
Q: When do I pay?
A: Payment is taken the day you sign up and moving forward on the 1st of each month.
Q: What if my payment is declined?
A: If your payment is declined you will have 3 times to update your payment info. If your payment is still declined by the end of the month (29th) you will be moved to the block list. To be removed email [email protected]
Q: How do I access photos albums?
A: SFW (safe for work) photos will be uploaded directly to Patreon. Boudoir (25-50 photos) are posted with a private Google Drive link to an album.
Q: When are videos released?
A: Videos are released towards the middle/end of the month. Usually after the 15th
Q: When are GIFs released?
A: Gifs are posted a day or two after photos are released.