YummyKimmy is creating content you must be 18+ to view. Are you 18 years of age or older?

Hi! I’m Kimmy, a 24 year old girl who’s loved anime and video games and been a geek her entire life. I’ve cosplayed and even made my own cosplays as a hobby and went to anime conventions in the past but stopped for a while. Now that I’ve gotten a breast enhancement I’m back and ready to make lewds of big titty anime girls! I’ve always dreamt of making cosplay lewds and I’m so excited to show you all the content I’m capable of creating with your help and support.

Patreon Rewards
✧ (2) Cosplay Photosets depending on your tier. Total: 40-55+ photos.
✧ Several update posts and preivews of behind the scenes shoots.
✧ Cosplay selection poll for the coming months
✧ Monthly 10 minute video themed to the Cosplay for the month


Content will be distributed throughout the month, and exlcusive to Patreon, or for those that missed previous months... available on my other platforms! 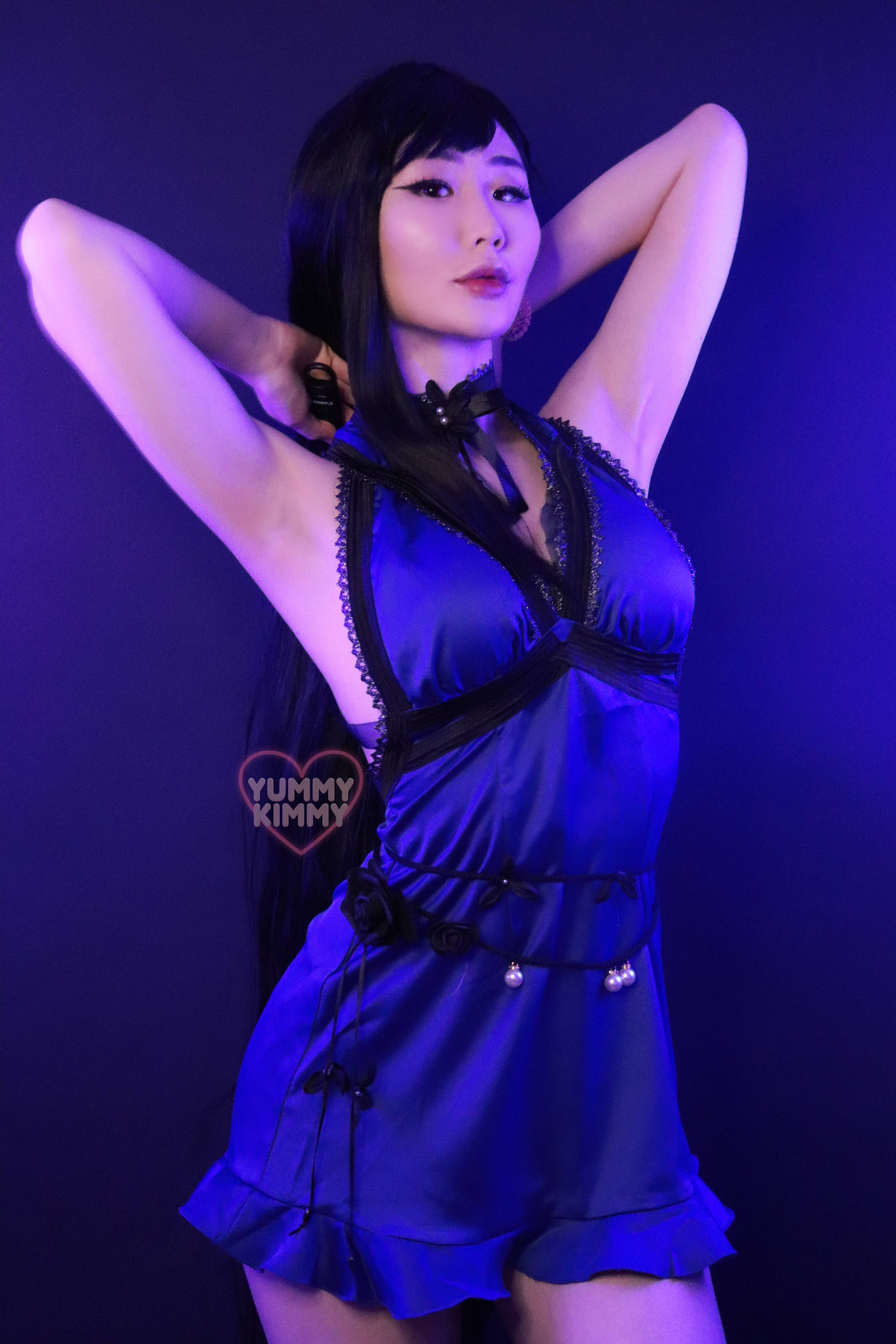 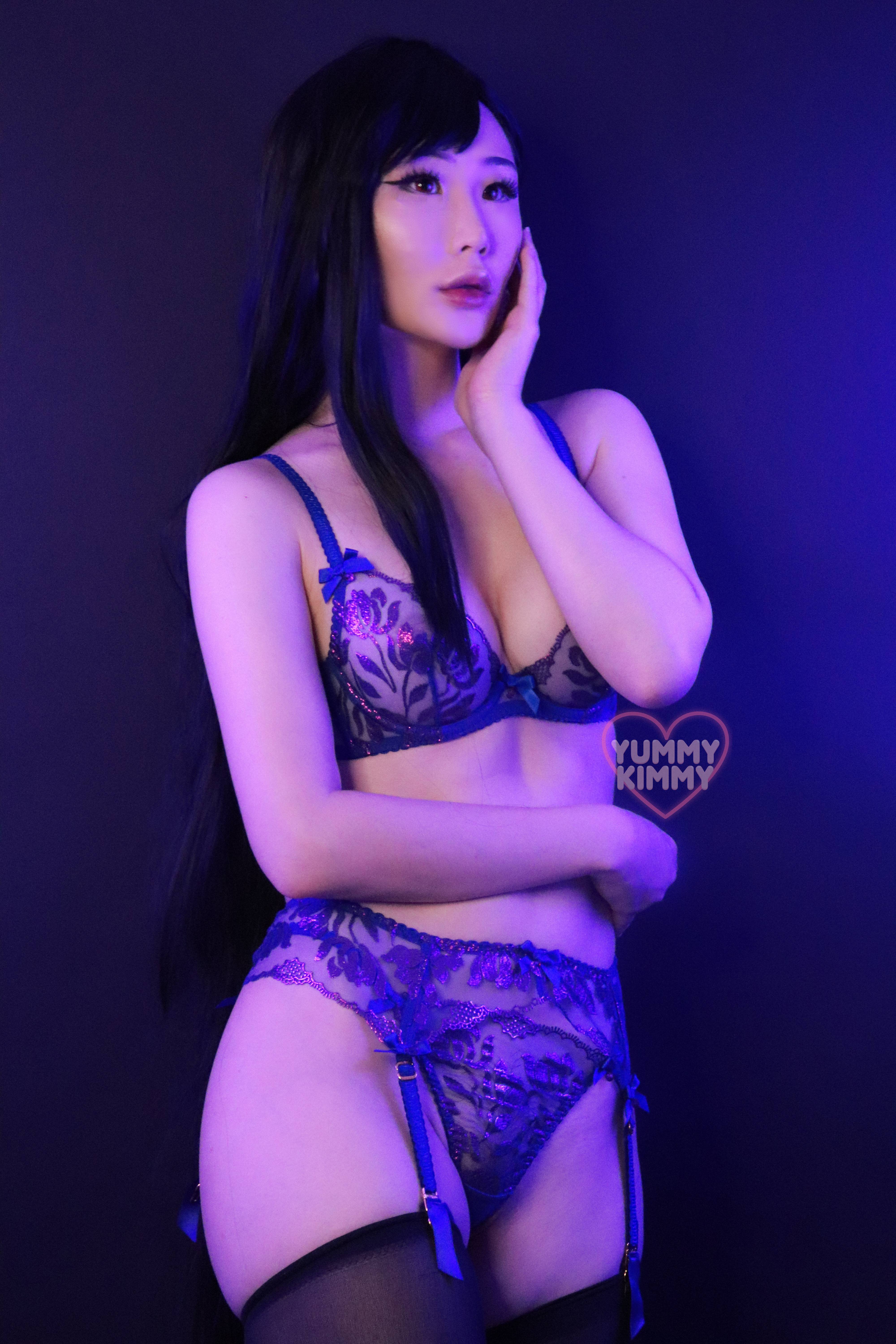