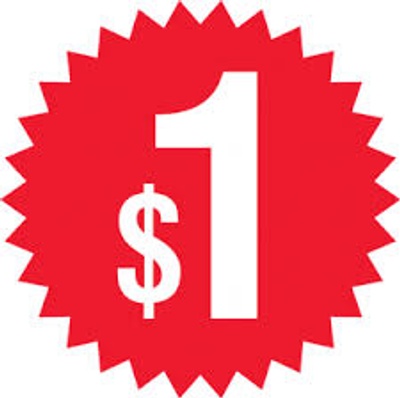 $1
per month
Join
At this tier you are pledging $1 a month to help me reach my goal of gaining enough financial support to help take this platform to the next level.  For your monthly contribution, you will gain access to all podcasts and written posts that are exclusive to Patreon members. 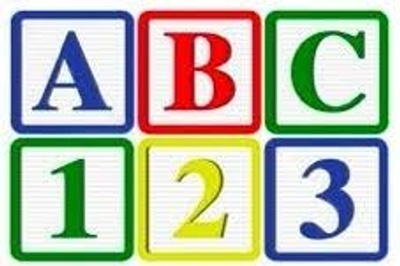 $2
per month
Join
With this tier you get the introductory chapter to Letters & Numbers, as well as all podcasts and some bonus content.  This is the beginning, and thank you for starting your Gematria journey here. 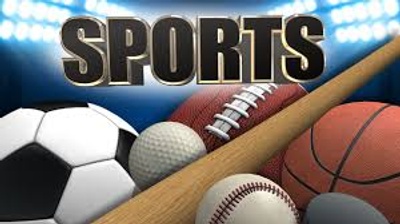 $5
per month
Join
With this tier you get access to my first two books, Letters & Numbers, and Number Games.  Furthermore, you get access to all future sports related content + some other non-sports content including the daily podcast.

Thank you for joining me truth seeker, I greatly appreciate your support!  If you are new here, this is the campaign to spread truth, knowledge and awareness to the masses, through the vehicle that is Gematria, the ancient practice of coding numbers into words.  While it might sound silly at first, when you study this topic, you see just how relevant it is to what is taking place in the world now, and what has been taking place for centuries prior.  As myself and many have discovered through my teachings on this subject, it truly could be the most important thing you have ever learned about, plus it is fun!

So hate all you want, but those are the FACTS.And that doesn't even count the winning record on week-to-week picks that exceeds anyone in the industry, and the knowledge I have put in peoples hands that allows them to win big on the daily. Listen to the intelligent callers on a daily basis, not the trolls, who likely work for the leagues, and live on this page.