Zombie Cinnamon Coffee is creating content you must be 18+ to view. Are you 18 years of age or older?

We are grateful for your support!
You will have access to the full version of  "Victim. Gate of Spirits"  and early access


$3
per month
Join
All of the above rewards
You will receive our artworks in high resolution
Your name will be mentioned in the acknowledgements page that we'll be adding at the end of each chapter!

$5
per month
Join
All of the above rewards
You'll get access to extra chapters and monthly sketches pack! 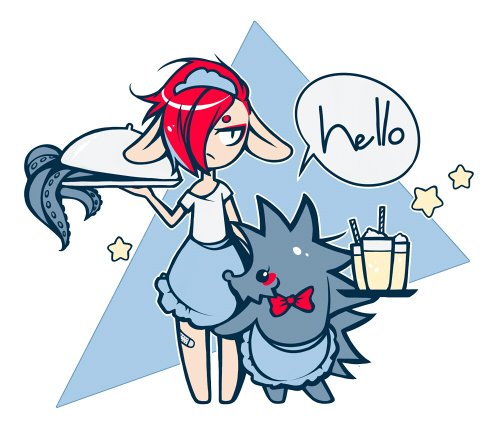 We’re happy to see you on our page!
We are Lina and Corey, artists and comics artists.

Our current main project
is Victim. Gate of Spirits. It’s going to be quite big, at least 3 volumes. Originally we just wanted to create a simple BL story in a fantasy setting, but realized that “simple BL” is just not enough… Now the story can be referred as “Adventure-fantasy with BL romantic plotline”.

The story is about people living in a small village near a huge primordial swamp and how they have to fight the dangers emerging from it.

Then main character – Ivo – several years ago his best friend Dragosh went missing in the swamp. They say that people who disappear in the marshes are sure to die. But Ivo doesn’t lose hope. Can he find his friend when the armies of zombie animals are emerging from the swamps?

Creating comics is something that we love doing the most and we would like to dedicate all our time to this. That’s why we need your support – any sort of help would let us continue working on our comics!