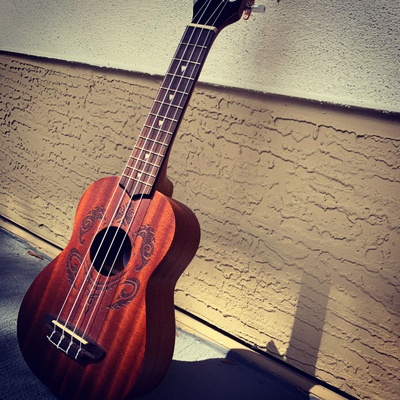 $3
per month
Join
Meet Zoe Mina's ukulele, Sofia! With this tier, you will be able to access exclusive behind the scenes content and participate in patron-only polls about content, projects, and more! 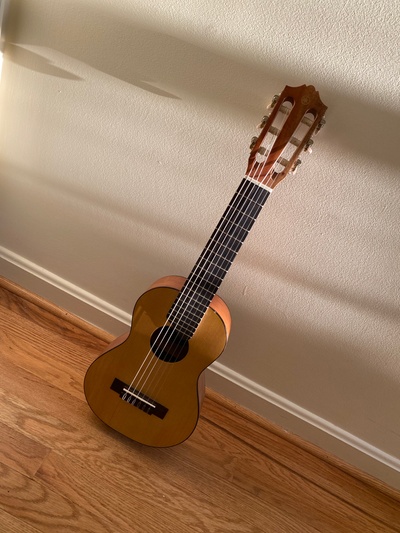 $10
per month
Join
Apollo is a guitalele, which is basically a ukulele with additional strings. This tier, in addition to behind the scenes content and patron only polls, features exclusive Patreon music unavailable anywhere else!
Exclusive Sticker
Fulfilled by Patreon
Get Aeroplane as a sticker—receive in 3mo after you sign up!
Global shipping included 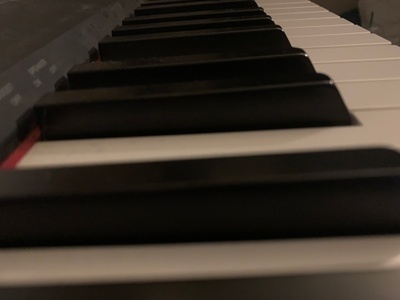 $30
per month
Join
Walter is a full 88-key keyboard from Yamaha, named after one of Zoe Mina's favorite book characters. Walter gets you behind the scenes content, patron only polls, access to exclusive Patreon music content, and merch!
Exclusive Merch
Fulfilled by Patreon
Includes
Global shipping included

Zoe Mina is a multifaceted and dynamic artist, composer, songwriter, and musician. Her music journey began with the piano at age eight, and grew through the years to include singing, composition, lyricism, and production. Graduating class of 2020 from Full Sail University with a B.S. in Music Production - and as Salutatorian of her class - she shows her growth in her music with her first EP Blue in 2019, then through her singles of 2020.

Her classical background allows for techniques and music theory knowledge that she brings to her music in the form of complex and mature composition, showcasing her broad vocal range and versatility as a multi-instrumentalist.

The artist’s cultural background is just as diverse. Coming from a half-Swiss, half-American household, Zoe Mina was exposed to the differences in culture and language—and spending the majority of her childhood in Brooklyn, NYC, only encouraged her to keep an open mind. She later moved to northern Italy during her early teens. Despite it being an intimidating environment, she expresses the fact that this only taught her more about being open to others, and aware of their culture and beliefs.

She currently listens to a lot of Sevendust, proclaiming their latest album Blood & Stone as a big inspiration and definite ear-candy. Here on Patreon, you will get exclusive content from behind the scenes, unreleased and exclusive music, as well as sneak peeks of future projects!