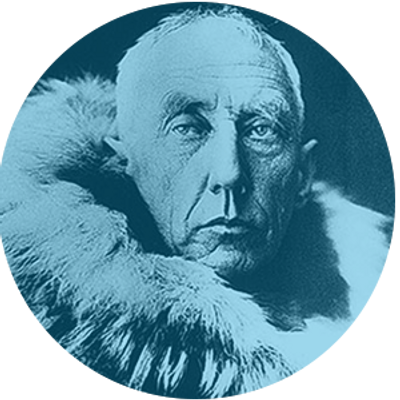 Backers at this tier will gain access to our sprawling mess of notes and anecdotes after each show airs, have access to full length interviews that we conduct for the show, as well as have the fuzzy feeling that comes with helping to power our world-exploring balloon. 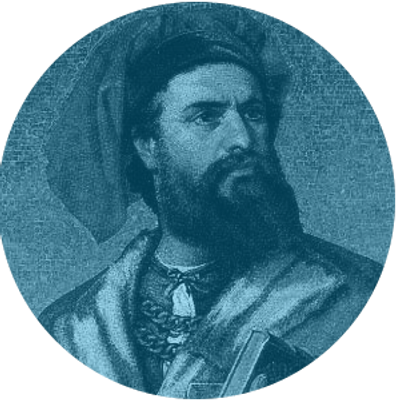 $2
per Podcast
Join
Egad! Thanks for the support, sir or madam. At this tier, you’ll enjoy all of the aforementioned goodies, you’ll have your name shouted out by one of our eccentric hosts during an upcoming episode, and you’ll be invited to nominate a location for the season finale episode of the podcast. Get your thinking cap on, if you’re the cap-wearing type. 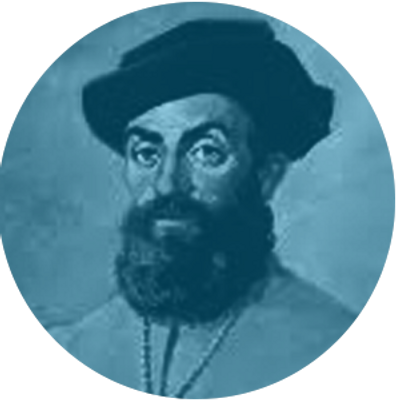 $5
per Podcast
Join
A toast to you! Backers at this tier will have our undying gratitude, plus all of the perks listed above, and you’ll be listed on our shiny website as a friend of the podcast. Additionally, you’ll have the chance to vote on the location for our end-of-season finale/knees-up. Cheers!

Greetings, explorers! We’re the three nerds behind the 80 Days podcast, where each episode takes you to a new and little-known locale. Over the course of an hour or so, we cram as much history, geography, culture and trivia into your earholes as we can manage, and afterwards we all go home a little wiser.


Our wonderful community of listeners have sustained us for two years already, and now we’re asking you to back us even further to help us explore even more of the world in the coming years.

If you'd like to commission us to create an episode just for you, please email us to discuss. If you'd like to make a one off donation to the podcast, you can do so via PayPal.