CheekyGimp is creating content you must be 18+ to view. Are you 18 years of age or older? 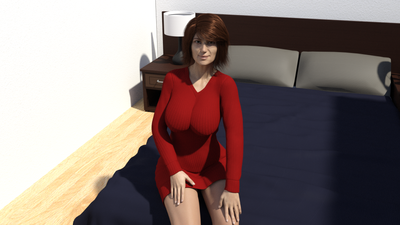 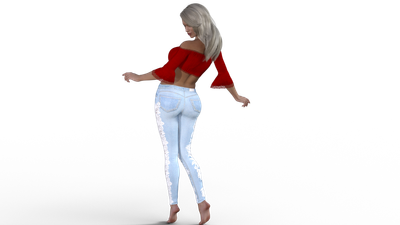 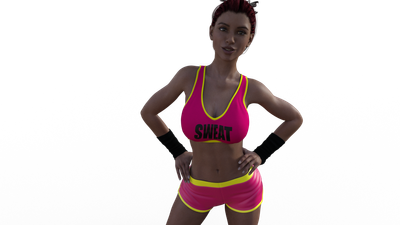 "Where the Heart is" is a first-person POV adult adventure where you control the Male Main Character.
You are returning to your childhood home to visit your mother's best friend Monica and Monica's two daughter's whom you grew up with. It has been several years since you've seen them, so the game centers around the MC's quest to re-build these old relationships, forge new ones and deal with everything life has to throw at you including the fallout from your deceased Father's will.... In addition to these three ladies, there'll be plenty of other characters in play (friends, foes, neighbors, stalkers and the "Coffee-Shop Girl").
There will be some minor / major plot storylines with a primary focus on conversation based choices & action based choices.
Some characters will be easier/harder to "crack" and some relationships will be a slow-burn romance (or corruption) while others will be a quick passionate affair (or rejection).
It's up to you to get the required results by figuring out what characters like or don't like and making the right choices to get there.   "Where the Heart is" is being developed using the Renpy gaming engine with Full-HD (1920 x 1080) rendered graphics.

We are creating Adult content (Games / Visual Novels) under the label CheekyGimp.
Started off as a solo project, but it is now a four-person team, consisting of:

Now go ring the doorbell. Monica and the rest of the ladies are waiting.......

Note: All characters depicted in game and on this website are 18 years of age or older.

Please Note: Payment up-front is switched ON, so new Patrons will be charged as soon as they pledge! 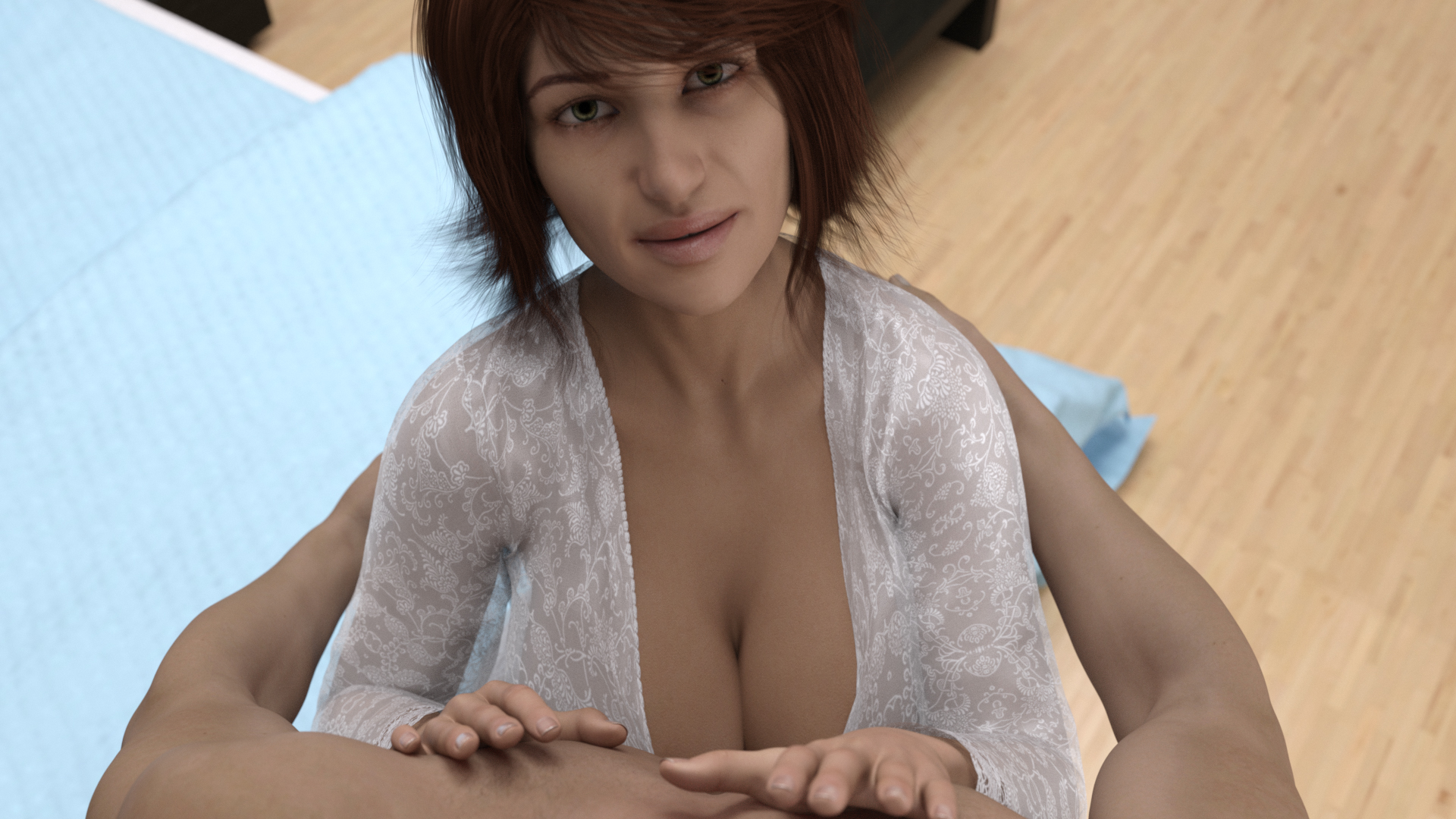 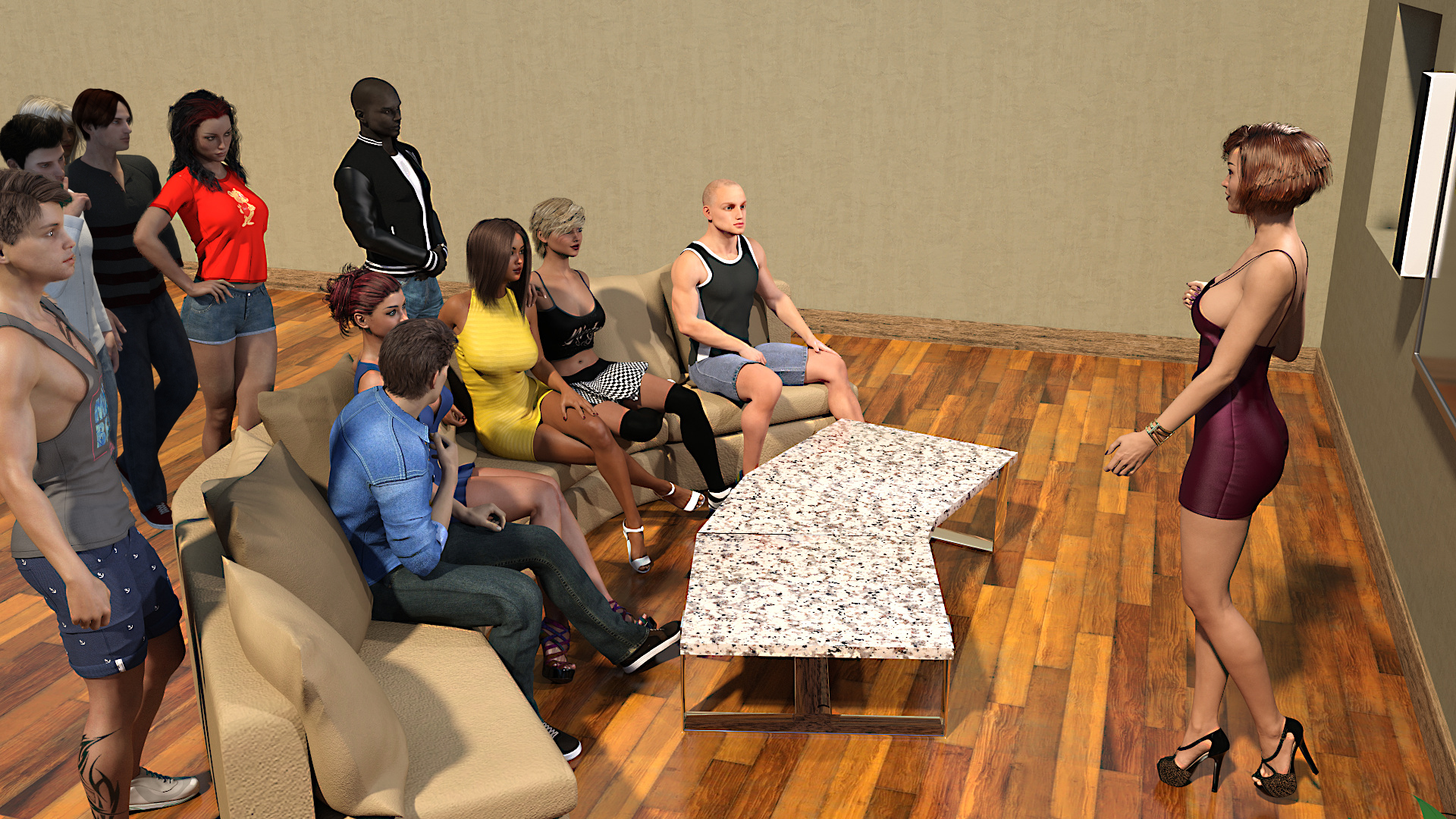 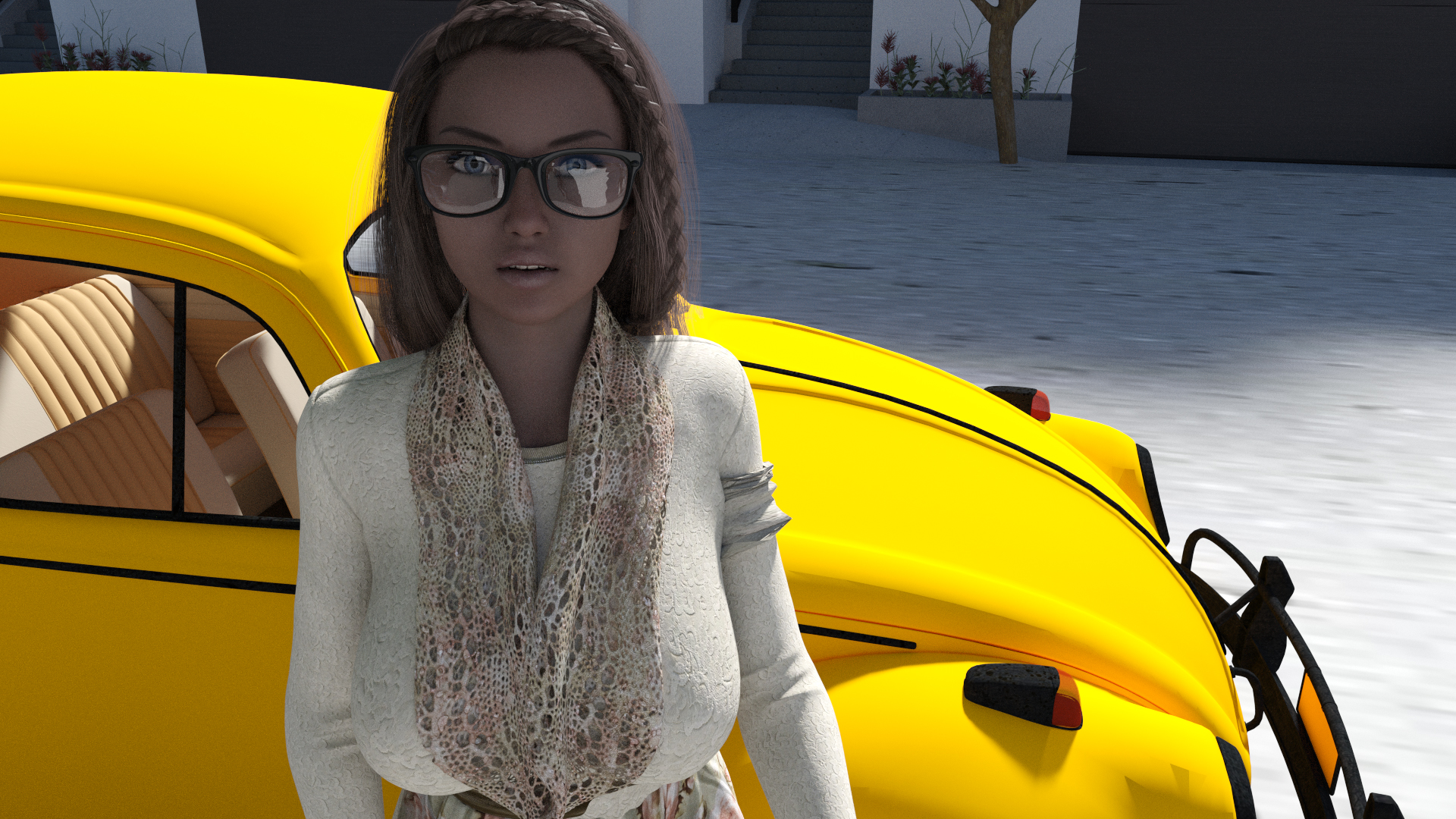 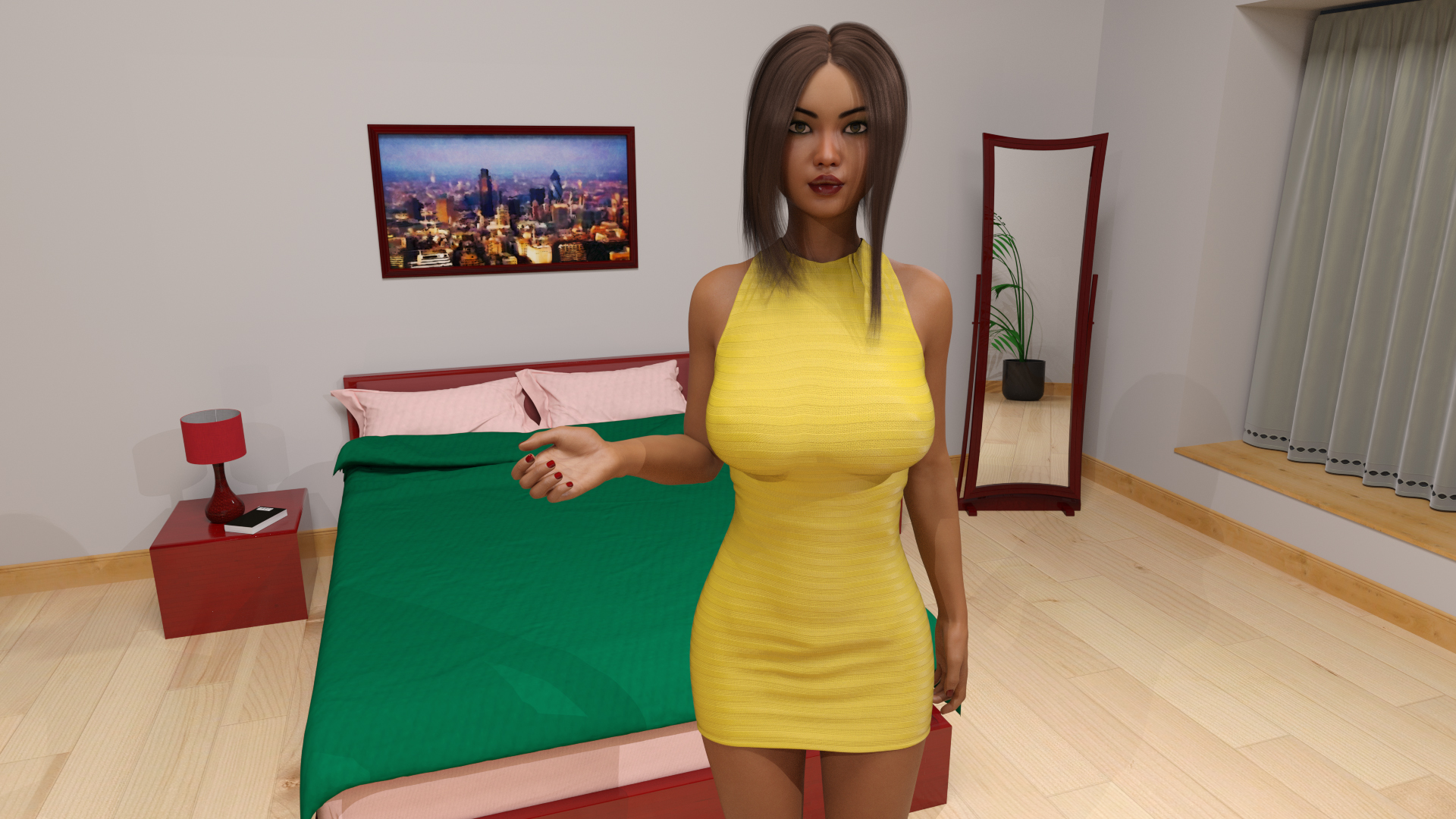