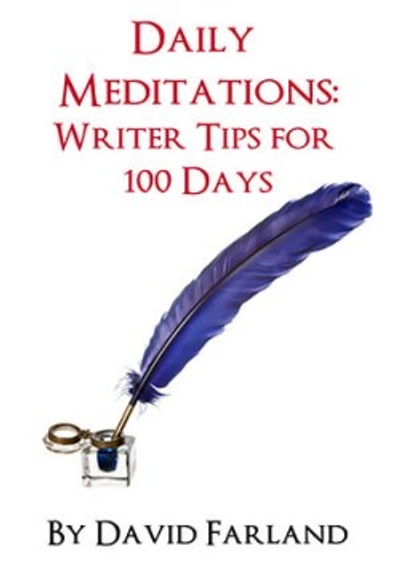 David Farland is an award-winning, international bestselling author with over 50 novels in print. He has won the Philip K. Dick Memorial Special Award for "Best Novel in the English Language" for his science fiction novel On My Way to Paradise, the Whitney Award for "Best Novel of the Year" for his historical novel In the Company of Angels, and he has won over seven awards—including the International Book Award and the Hollywood Book Festival, Grand Prize—for his fantasy thriller Nightingale. He is best known, however, for his New York Times bestselling fantasy series The Runelords. David Farland is grateful for every fan and supporter who has helped him to this point in his career and for decades has paid it forward to other aspiring authors, many of whom have gone on to find staggering literary success.

David Farland has mentored such #1 New York Times Bestsellers as Brandon Mull (Fablehaven), Brandon Sanderson (Wheel of Time), James Dashner (The Maze Runner) and Stephenie Meyer (Twilight), and continues to help discover promising new writers as a judge for the largest speculative short fiction contest in the world, Writers of the Future.

He continues to offer free writing tips to writers everywhere at MyStoryDoctor.com
He is trying to create the world's best writing group at TCW site