Gallant Trombe is creating content you must be 18+ to view. Are you 18 years of age or older?

Nice to meet you, I am Gallant Trombe. I'm working on my first adult visual novel - Color of My Sound. 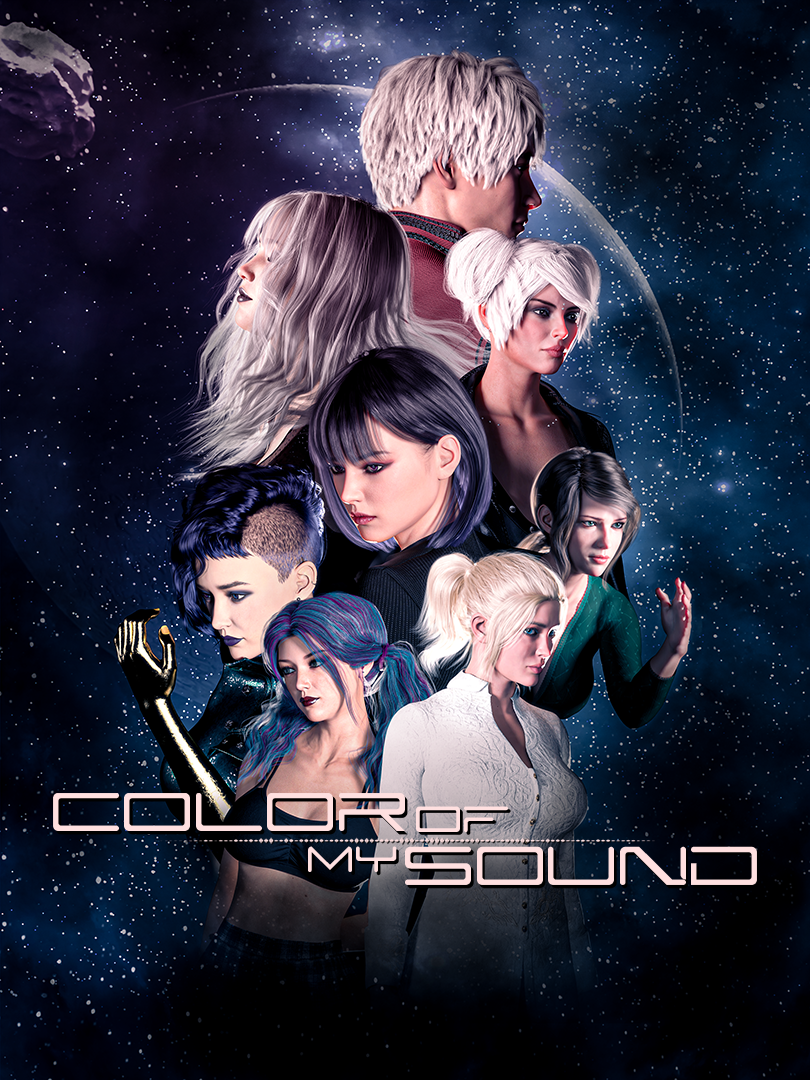 Color of My Sound is a Sci-Fi, Espionage, Drama, Erotic visual novel set in an original setting written by me. It is a universe chock full of potential for character drama, conspiracies, espionage, intrigue and action. In Color, humanity has unified under the rule of the Empire after a devastating war across the stars that nearly irreversibly fractured humankind forever. Although an empire built to last, nothing ever will. The political dynamic between the Emperor, the Three Houses, and the Imperial Court has managed to keep the Empire in a fragile balance for a millennium. One small but precise spark could ignite and engulf humanity in the firestorm of war once again.

The story began when a rebellion on an unprecedented scale erupted across the Empire's worlds and humanity faces an uncertain future for the first time since the Empire's inception. The infamous day has abruptly altered the lives of many, including our protagonist.

Follow the story of the Officer, as he carefully manoeuvres around the machinations of various powers of the Empire, each vying for his allegiance or death...

As the commanding officer of Special Operations Squad "Nu", form camaraderie, rivalry, and even romance with your team members. Careful, each member has their own hidden agendas and personal stake. Pay careful attention, trust no one, you will need to earn the loyalty, perhaps even love of each member to survive this journey.

All but one 18+ scene will be optional. 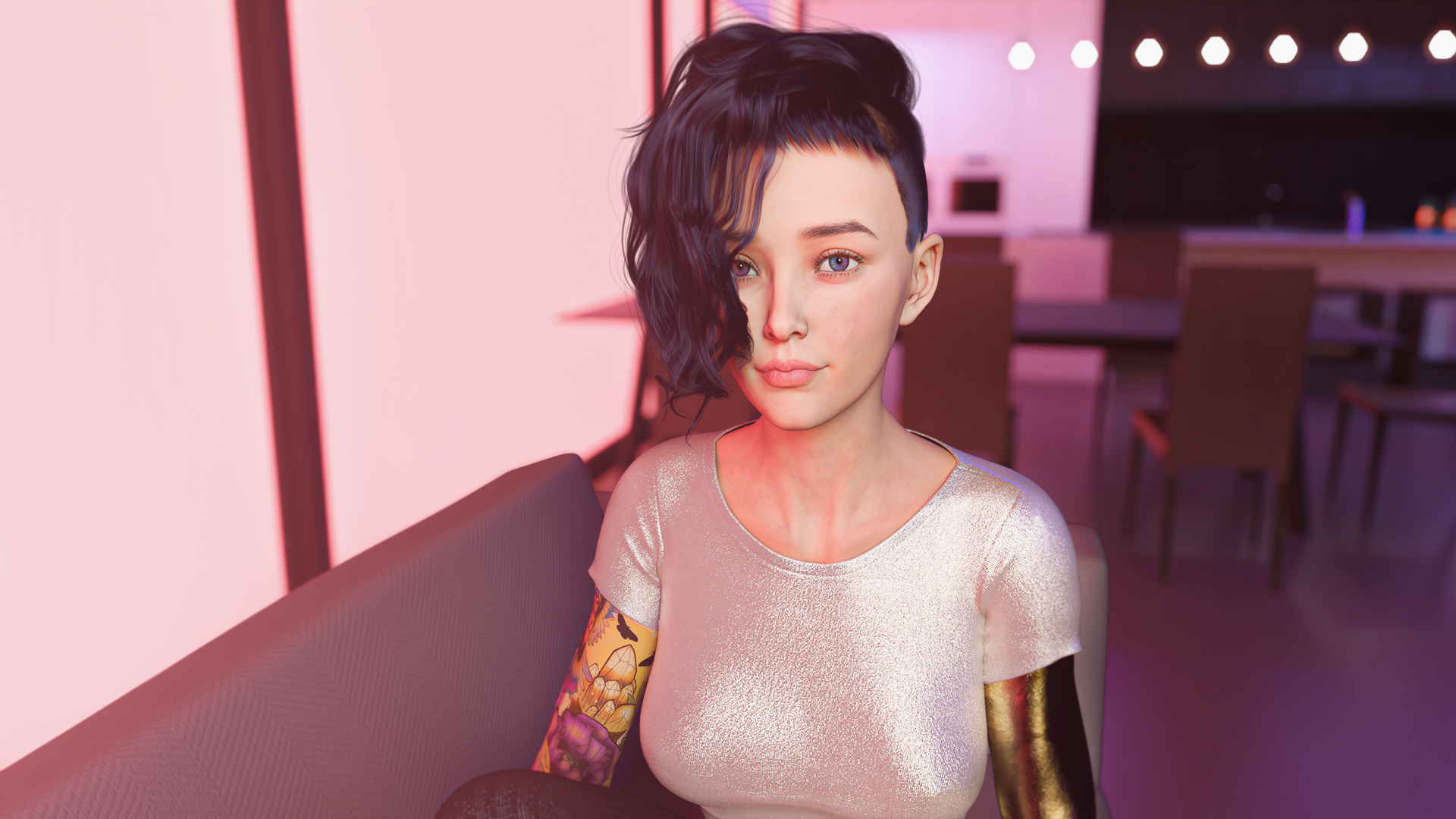 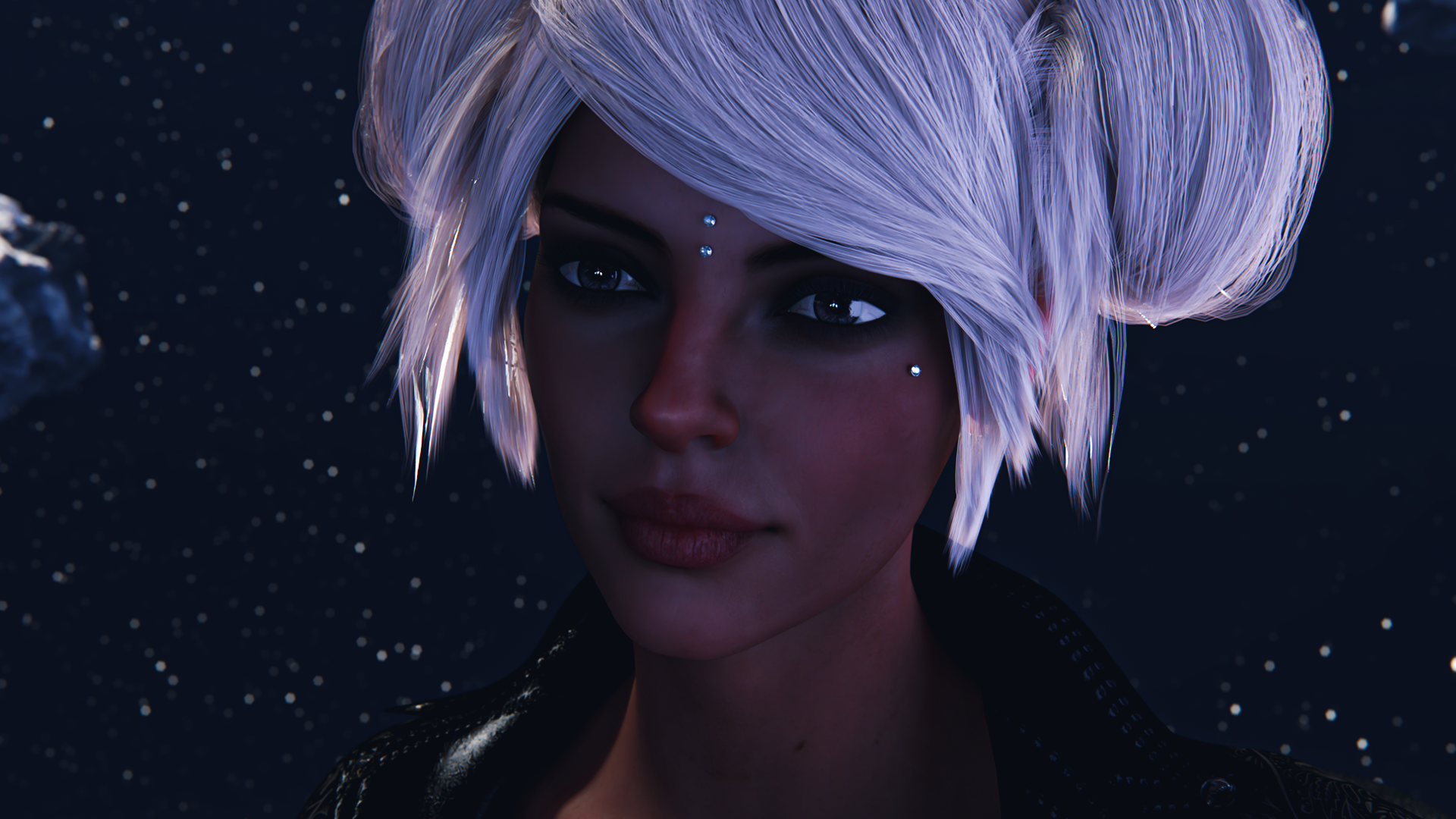 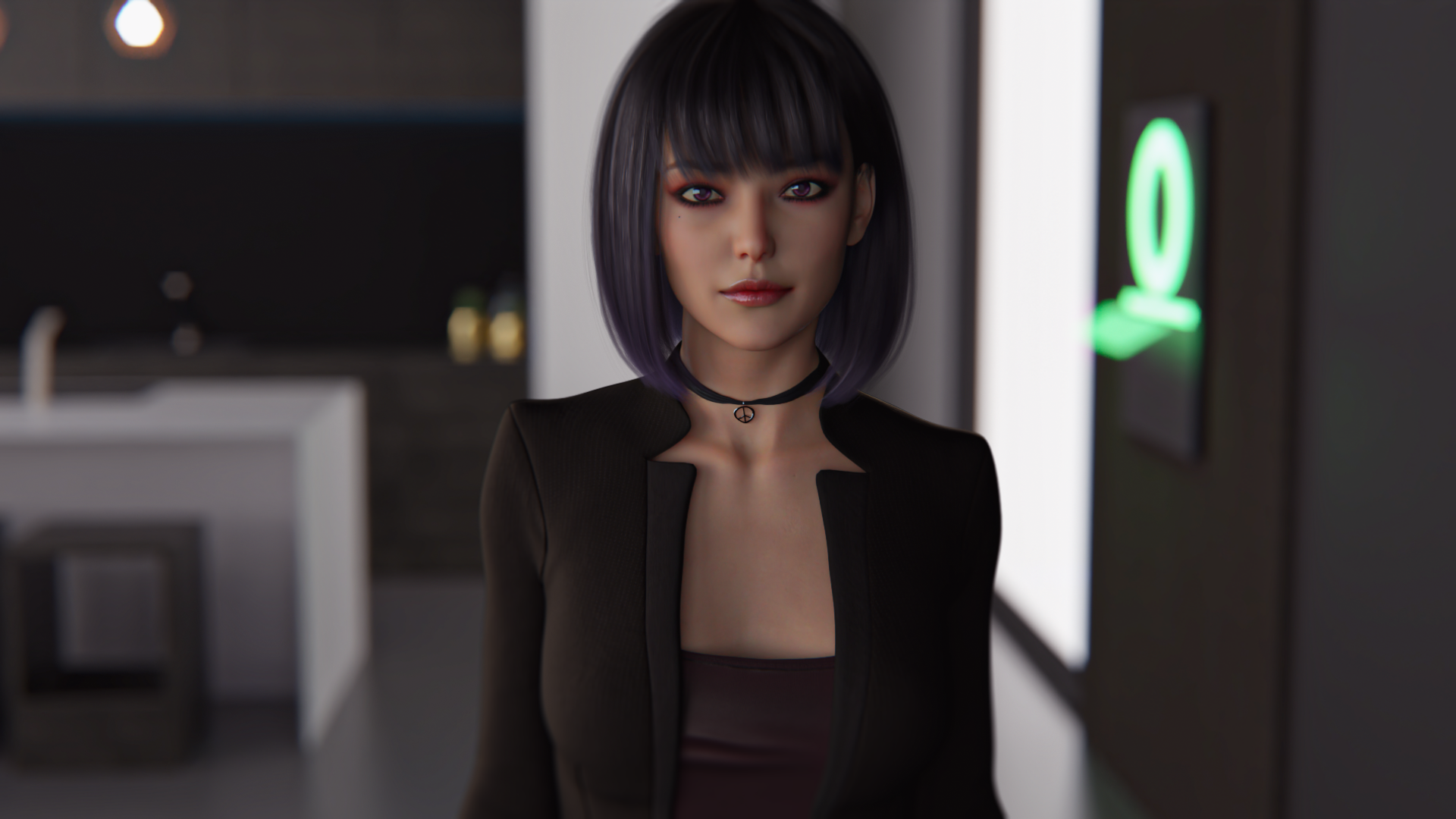 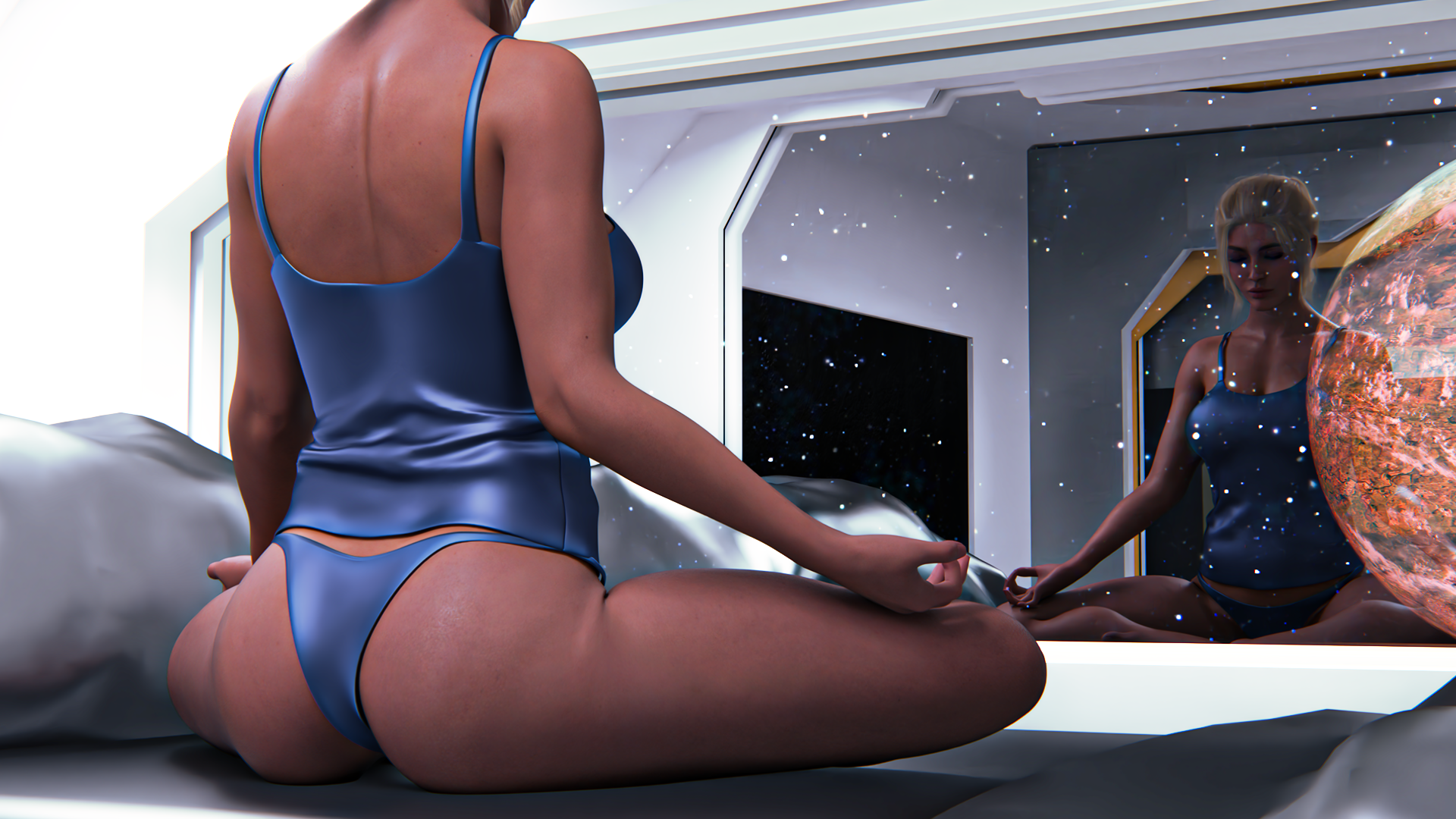